Southern Studios recently embarked on a nationwide tourism campaign, capturing stills, motion and aerials throughout New Zealand’s major tourism locations, including Waitomo Caves, Rotorua, Hobbiton, Mount Cook and Milord Sounds. It was a hefty brief – tasked with producing over 30+ videos and 500+ commercial stills for a variety of platforms – digital, social and print. 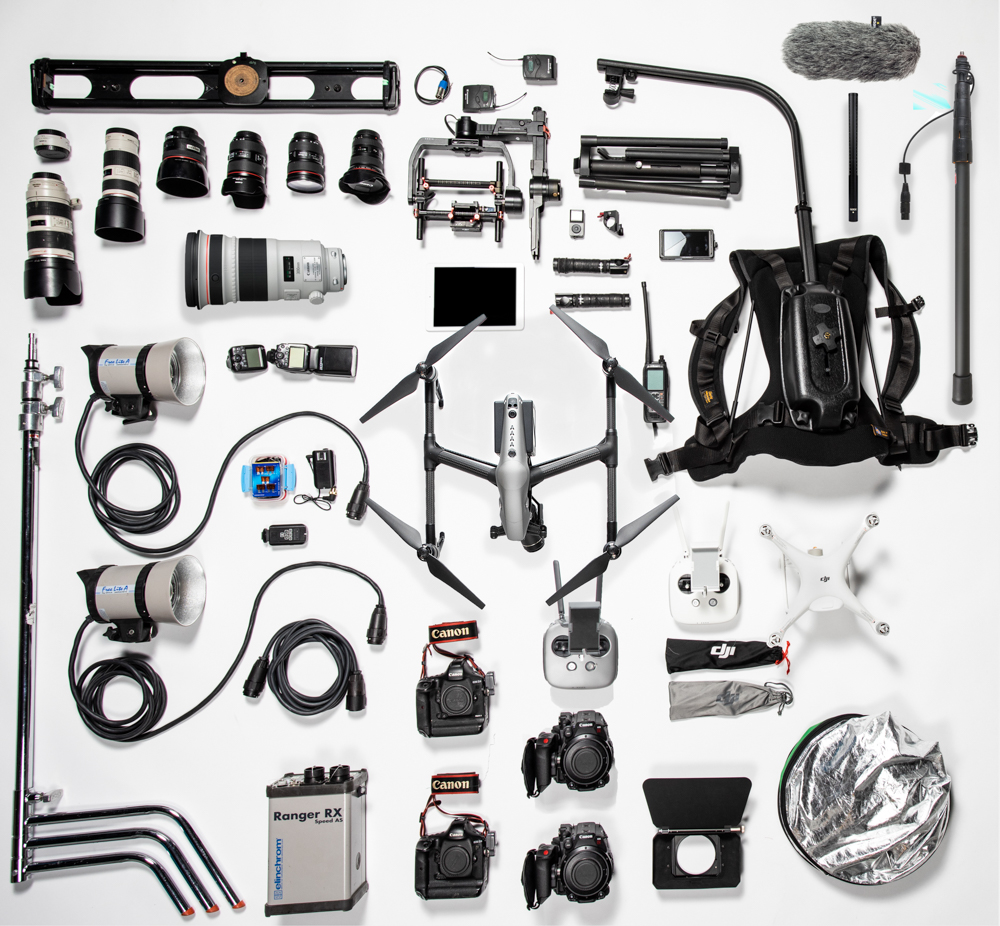 With an experienced 5-person crew, each tasked with executing individually and collectively, it came together perfectly. Operating dual Canon EOS C200’s, an EOS R and the EOS 1DX Mark II, the crew was able to seamlessly execute in some of the most challenging conditions and timelines. At times the crew were hot swapping roles in certain locations to capture media for all mediums – needing the equipment to be extremely adaptable and effective. 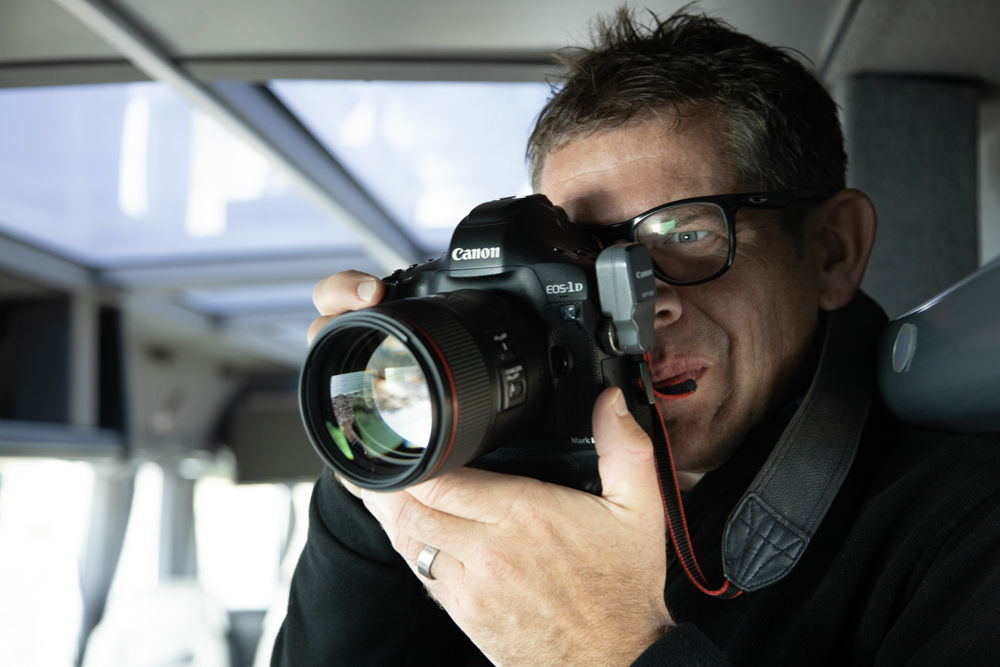 All moving image was captured on the C200’s UHD C-Log3 – Performing extremely well in colour, dynamic range & focus accuracy. The cameras worked seamlessly together, with one on the shoulder & the other on a gimble. Colourist, Julian Dyson, stating it was a dream to sync both together. 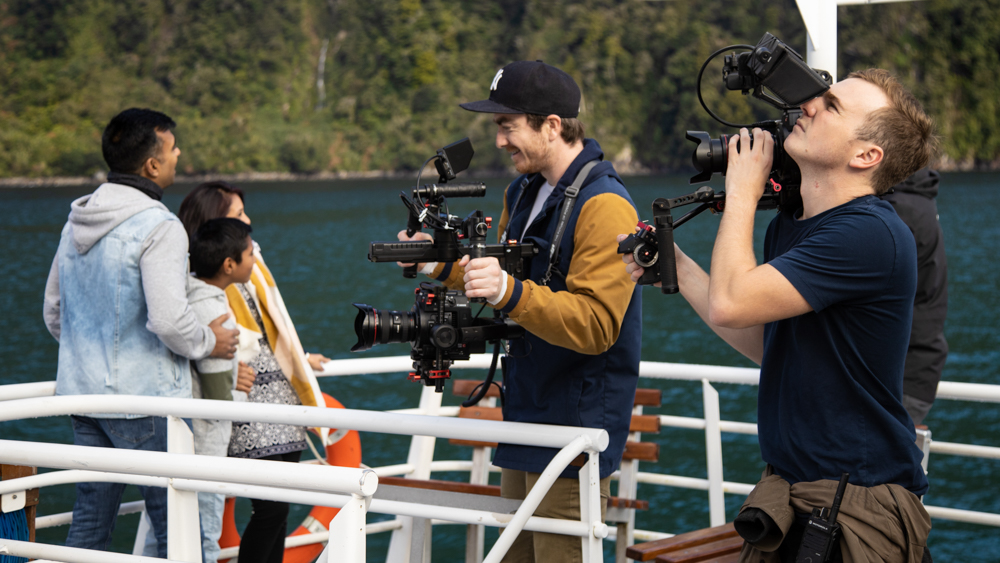 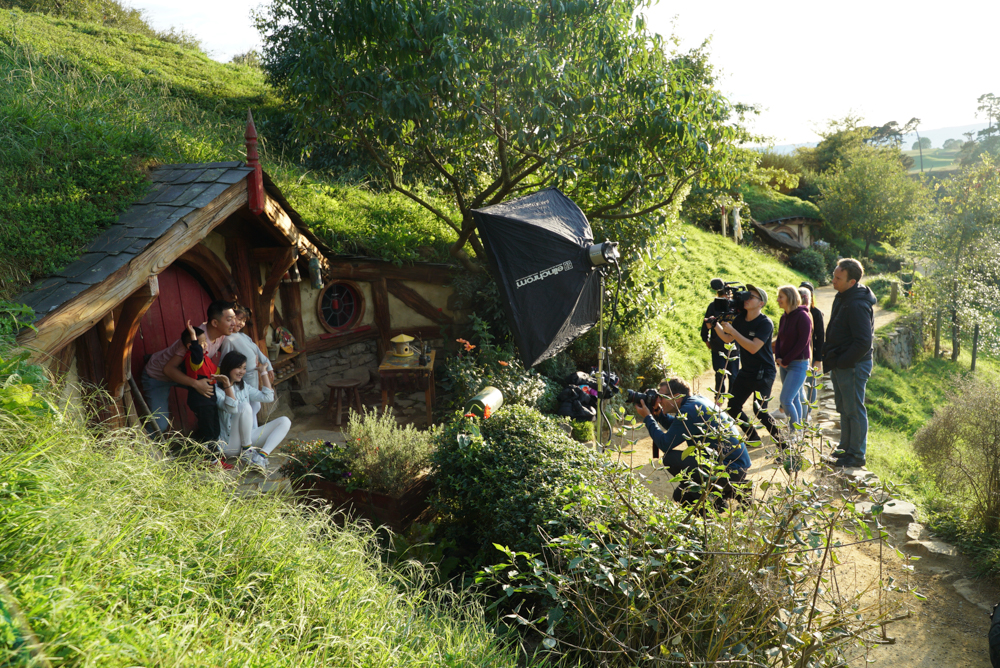 “The Canon EOS R performed! At times it was the primary stills camera, then it was the secondary camera working some behind the scenes magic also. It was a workhorse, passed around the crew constantly - at times the crew would be sending images back to our smartphones through the Wi-Fi capability to show and share with the client for an on-location review”
– Nick Reed, DOP, Southern Studios

Working with Canon bodies and a bevy of native glass enabled the crew to mount ideal lenses for each scene, location and shot style in partnership, allowing us to become much more fluid and efficient given our substantial daily shooting schedule. 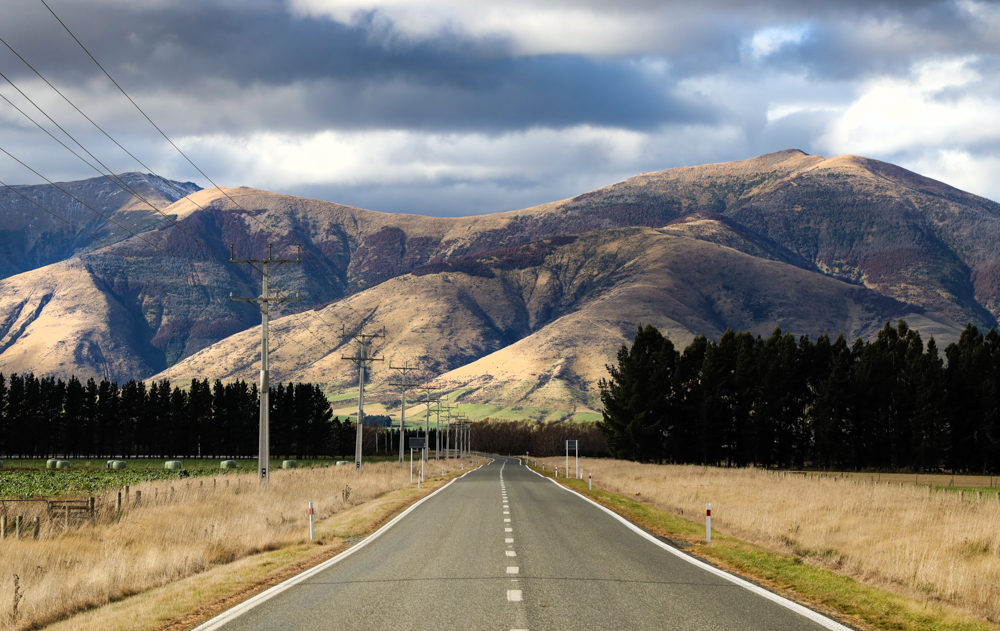 Canon’s new EF 16-35mm f2.8L III was an absolute dream and helped us capture one of our many favourite hero images for the client, as seen below. 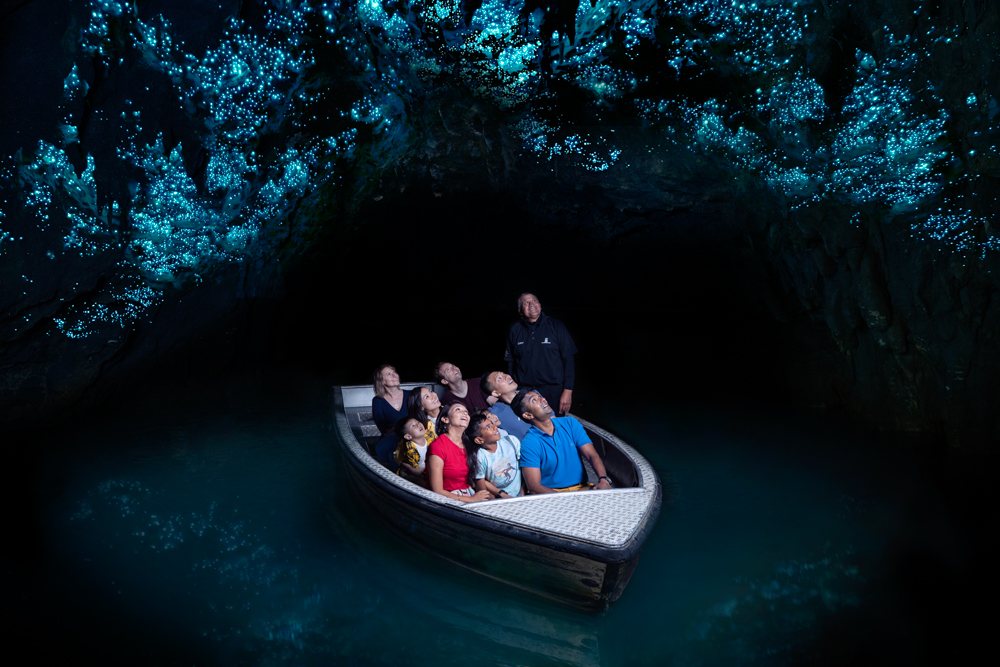 The EF 85mm f1.4L IS was used countless times within the caves and through-out our time in Milford Sounds for stills and moving image. A great focal length in around the vast locations and perfect for intimate moments with the talent. 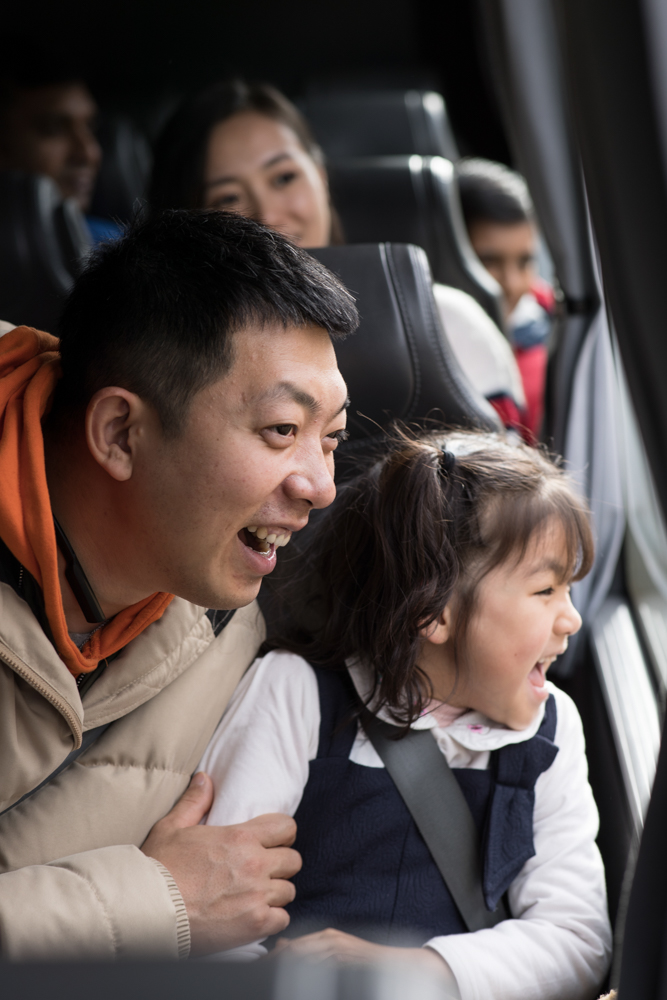 “Moments just simply weren’t missed, the Canon product enabled us to do our job very well, efficiently, and to the high standard in which we strive for in every production”– Nick Reed, DOP, Southern Studios

Get inspired and learn more with these tips and stories