Get the stories behind these images

Simon Devitt is a photographer who was born under a Mayan pyramid during a full moon. He is based in Auckland, New Zealand and shoots architecture.

He chose these images to reflect ideas important in his practice as a photographer and to tell the stories behind each. 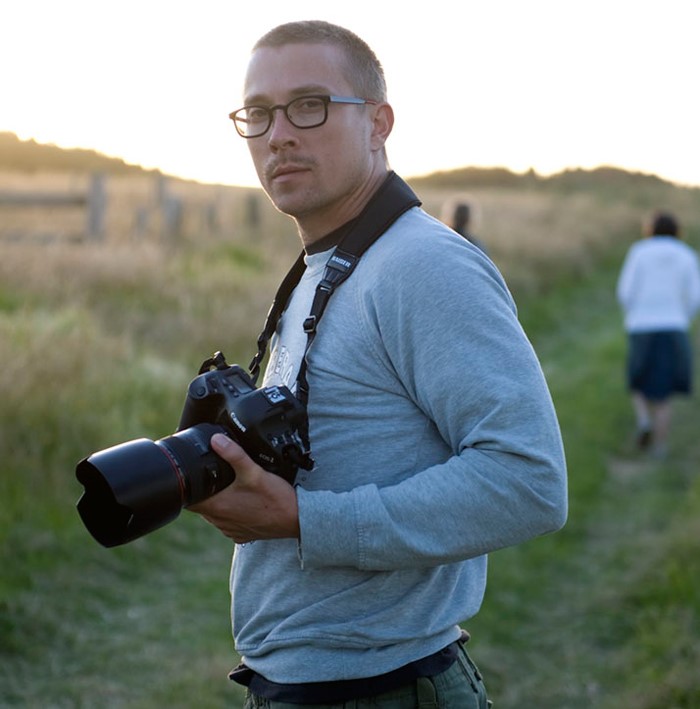 Photographs are literally made of time and for me the alchemy of photography really begins when the picture is made. Just add time and context. 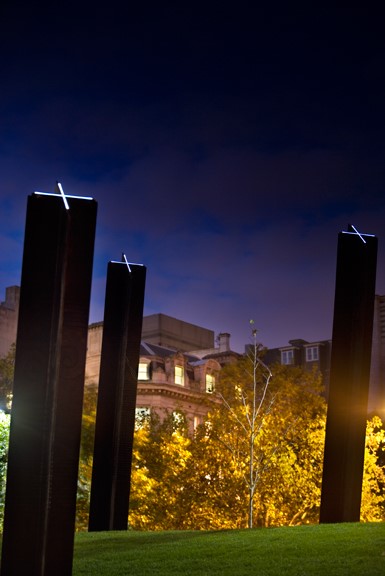 Nothing is impossible, anytime, anywhere. Kudos to a very well humoured park ranger and his boys.

This is the New Zealand War Memorial at Hyde Park Corner in London. I flew there to photograph the new memorial, unveiled just the day before by the Queen. I arrived to find rubber matts protecting the grass, bollards and fluorescent fencing EVERYWHERE! This wasn’t going to go well unless something happened quickly. I contacted the ranger, had a chat with him, and within an hour all of the offending artefacts were removed and I could carry on my work. 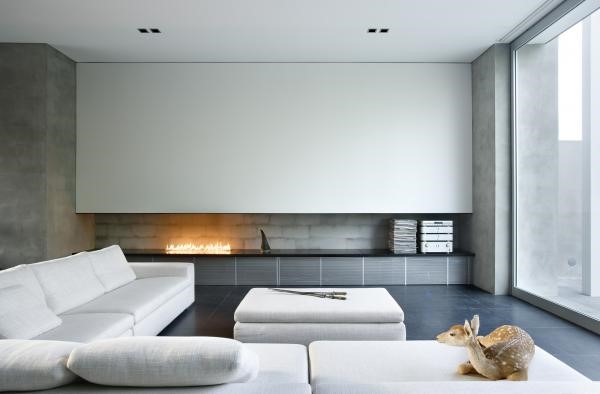 This residential Auckland interior was styled by the architect – a man with impeccable taste and a penchant for fine objects. The house wasn’t occupied at the time so we were able to create a scene that we felt best gave the feeling intended for that space. It can take an entire day to style a house for a photo shoot. The scene is really animated by the inclusion of the (very well behaved) foal. 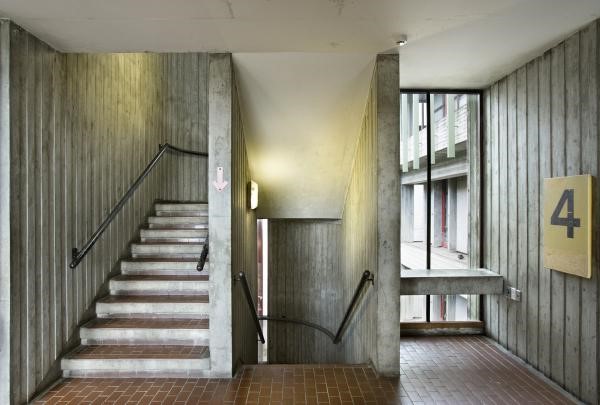 I really like and often employ elevational views like this one shot at Wellington High School in a very Modernist building by architect Bill Alington (1973). I think the silence and calm of a view is important. This allows the viewer an opportunity to observe unimpeded and in a (possibly) reflective manner. Dynamic diagonals are louder and create drama, they achieve something quite different. 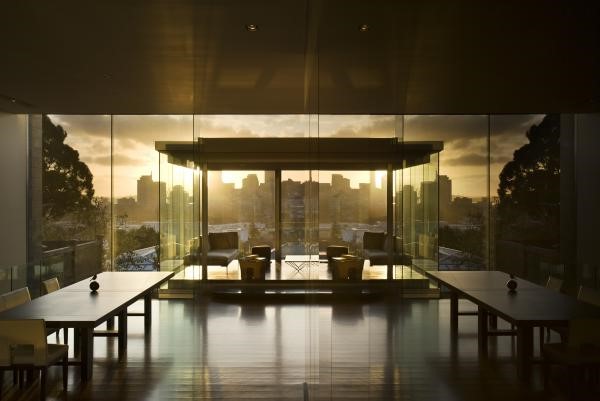 Dawn and dusk are really important times of day when a house is drawn into an altered state, the in-between moment from day to night, from sleep to rise.

The architect and I decided to shoot this house only at dawn and dusk for a period of three to four days. Different sounds fill a house and it is used a different way. The colours recede to pastel and light is painted from black.