Earlier this year we partnered with the extremely talented Vanessa York from Fleurs du Mal, we asked her to do what she does best, to bring a perfume to life. The result was a perfume with the name, Love Lies Bleeding.

Armed with the perfume and a few notes of the perfume make-up; lime, rose, iris, vanilla, wormwood, and that it was inspired by Amaranth flower. We challenged New Zealand based photographers Nick T, Fiona Andersen and Loren O'Connor to create a single image, inspired by Love lies Bleeding.

The photographers had a few months to gather inspiration and organise the necessary requirements to complete their shoot, before we revealed the images in front of an audience at the annual NZIPP InFocus conference.

We joined each of the photographers on their shoot and documented the story they were trying to tell. 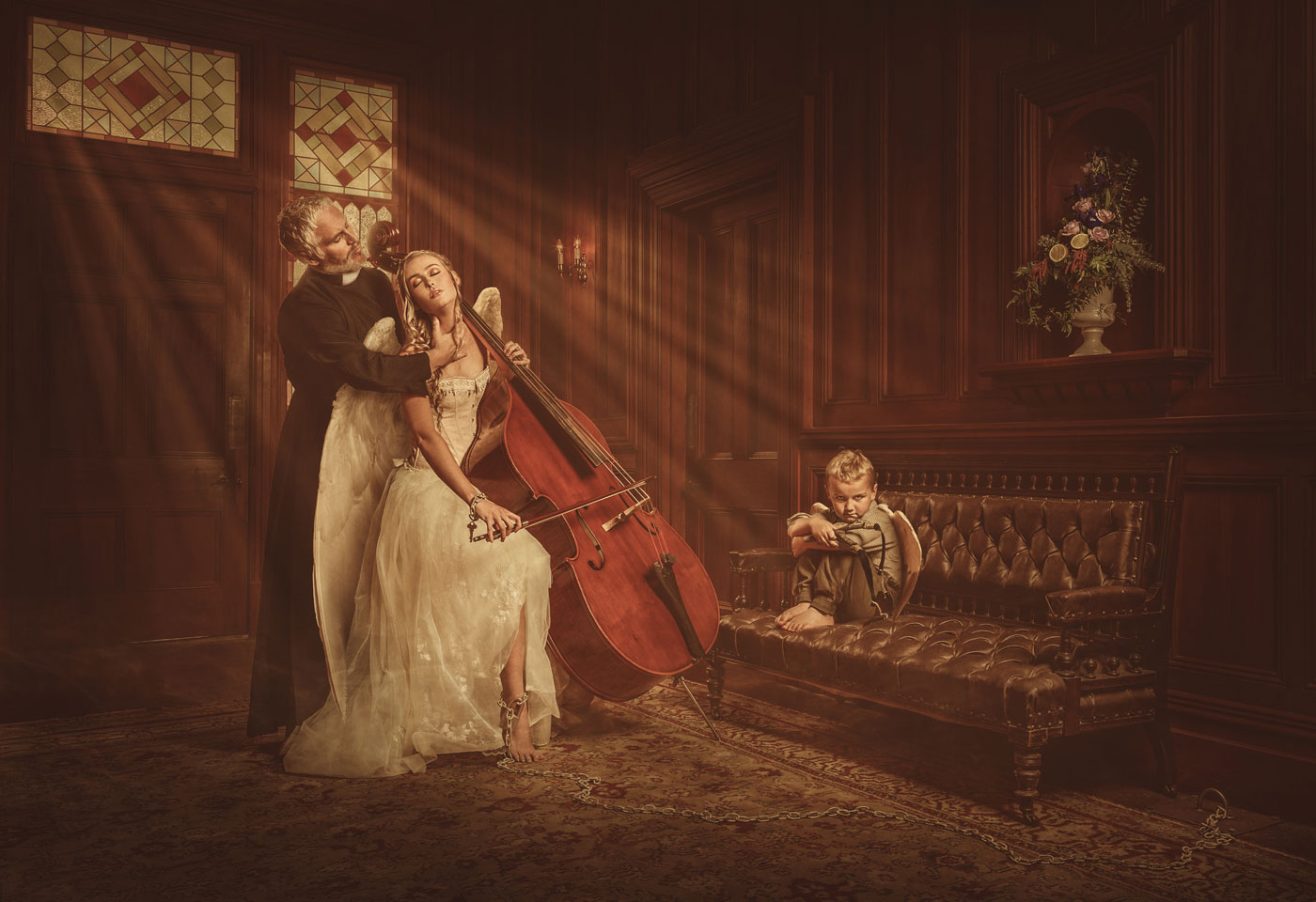 Watch below to see what all the fuss was about.
Images from the big reveal by Doug Richardson, from the Heather and Doug Records (http://www.heatheranddoug.com/).

Known for his exceptional skill of photographing food, with a portfolio of truly mouth-watering imagery.

Thank you! Your form has been submitted successfully.