Denys Black, an urban and lifestyle photographer and videographer based in Sydney, first developed his love for photography through travel. Seeing so many incredible places – he wanted to be able to look back and remember those moments forever. Originally from Ukraine, he made the move to Sydney ten years ago and fell in love with the beach, the landscapes and the sun. He decided to try his hand at content creation back in 2017 and has been continuing to hone his craft ever since.

Even in those last five years, Denys remarked that he’s seen so much innovation and change in the camera space – mostly being driven by the shift to mirrorless. His normal set-up includes the Canon EOS R5, often with a wide-angle lens like the RF 15-35mm f/2.8L IS USM lens. Specialising in low light, landscapes and architecture photography and also shooting lots of videos for his own personal channels and brands, we thought Denys would be a great fit to get hands on with the new EOS R7.

The day started early, with a sunrise shoot to really push the low light limits of the camera. As the sun began emerging over the horizon, Denys worked with professional skateboarder, George Richards, to capture the morning light bouncing off of puddles. As George rode in, knocking out ollies and kick flips, Denys was able to shoot completely handheld and capture image after image that showed the full detail of George’s shoes and board – all with just the first rays of morning light. Moving from a full-frame camera to an APS-C sensor in the EOS R7, Denys quickly noticed how compact it felt compared to his normal set-up. 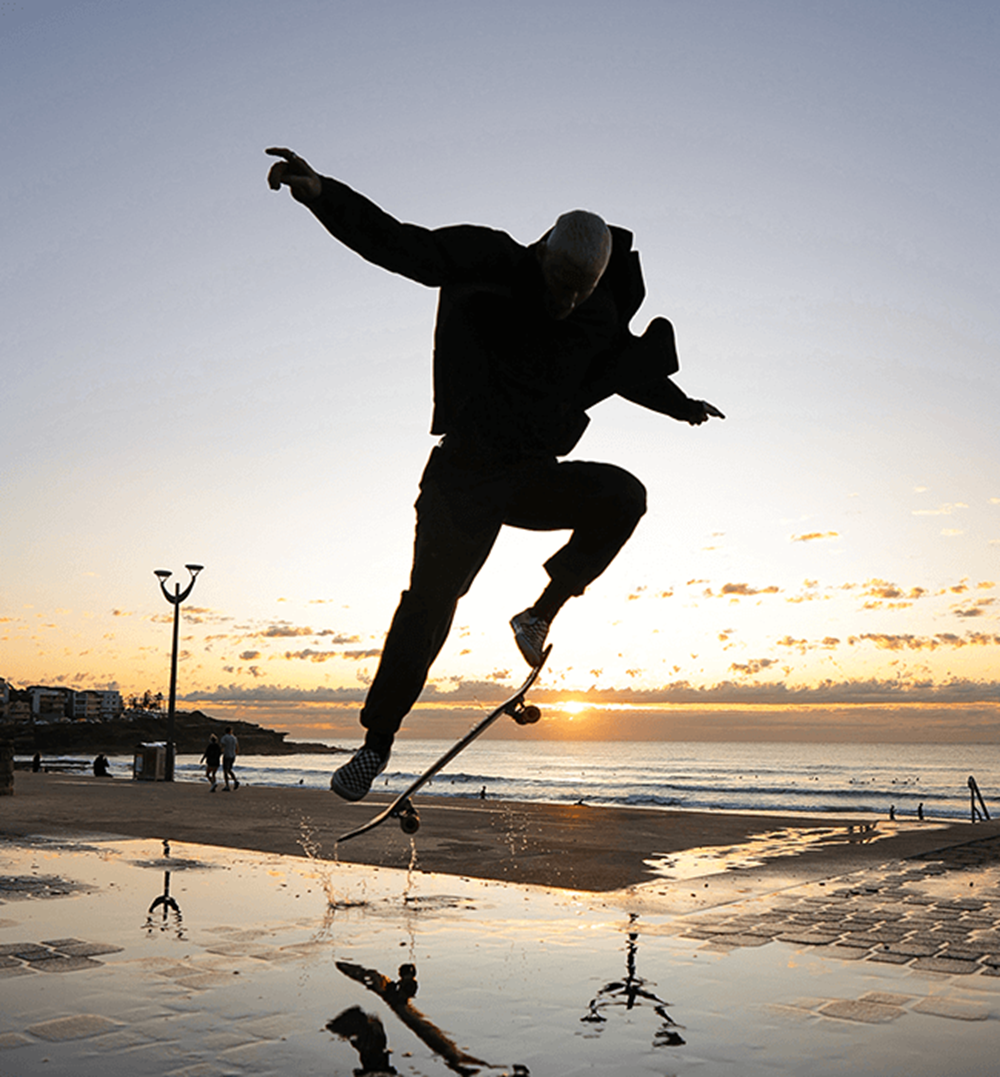 
“The camera is quite light and feels good in hand. It’s a bit smaller than my main EOS R5 camera that I’m shooting with, which makes it perfect for travelling and just shooting around the city.”


After stopping past the skate park for some more awesome shots, it was time to really put the advanced subject tracking capabilities of the EOS R7 to the test. With three basketballers ready to go, Denys challenged himself to look at this scene from a new angle. Shooting from above, he was able to use the subject tracking and continuous shooting features to freeze moments of the basketballers slam dunking mid-air. 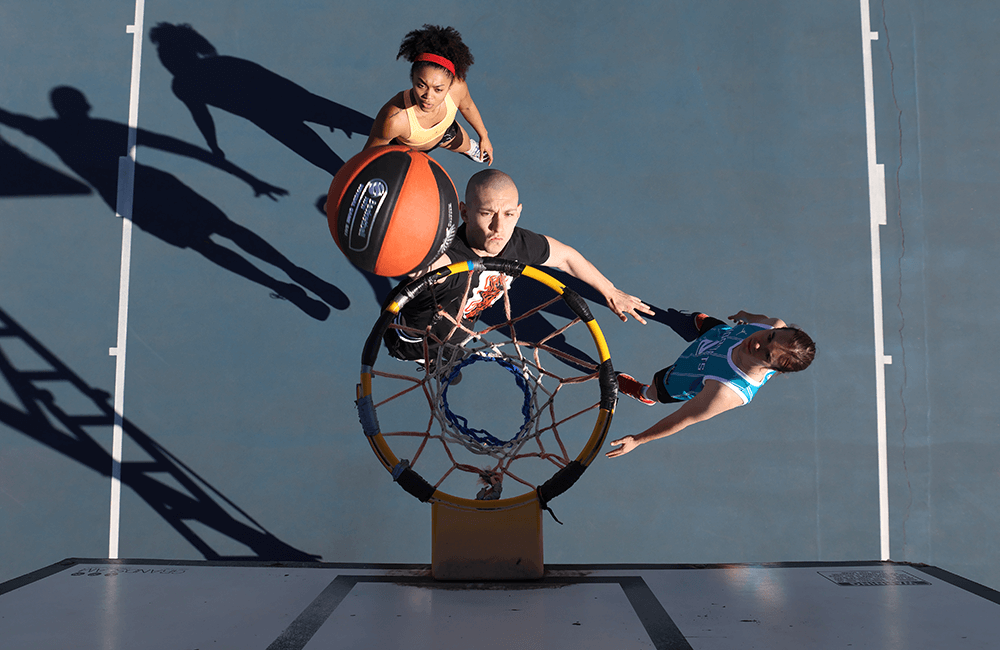 “My main regular camera, which is the Canon EOS R5, shoots 20 frames per second but the new Canon EOS R7 shoots 30 frames and you can really see the difference of these 10 frames.”

After wrapping up on the court we headed to our final destination of the day – an industrial warehouse. With the afternoon sun peeking through the misty corridors, it couldn’t be a more perfect scenario to put this camera through its final test. How would all of these features work together to capture a BMX rider performing high-speed tricks, in the low light of a warehouse? Would the 4K 60P movie recording feature be able to keep up with all of the action?

“It performed quite awesome to be honest...The images that I got look super crisp, super sharp.”

When asking Denys his final thoughts on the camera, he had a lot to say.

“I can really see myself using this camera while shooting some fast-moving scenes in places where there is lack of light, and whenever I want to pack light and not worry about bringing other gear.” 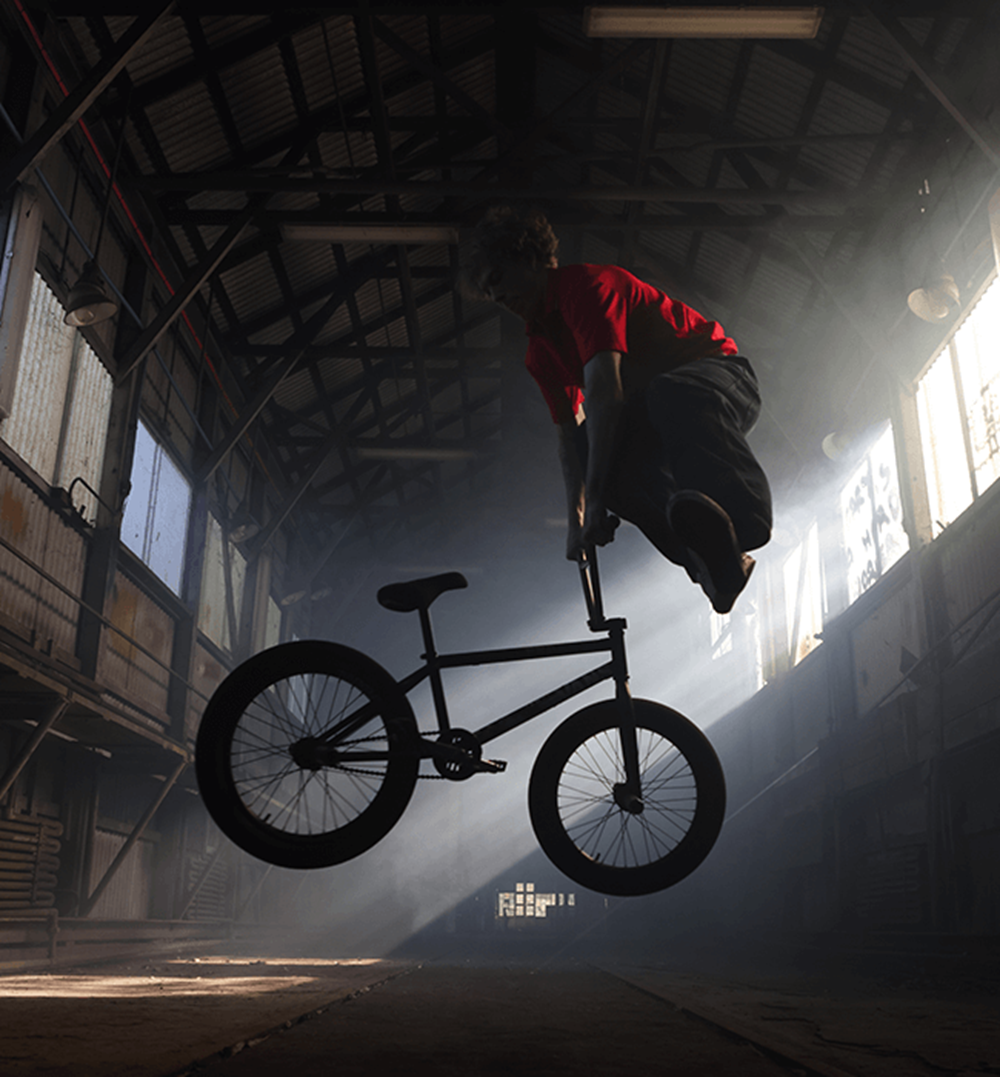 While there will always be space for EOS R5 in Denys’ kit, the Canon EOS R7 is not to be underestimated.

“For people who are in the process of developing their own style, who want to step up and take their photography and videography to the next level, this camera is going to be the perfect option to do so.” 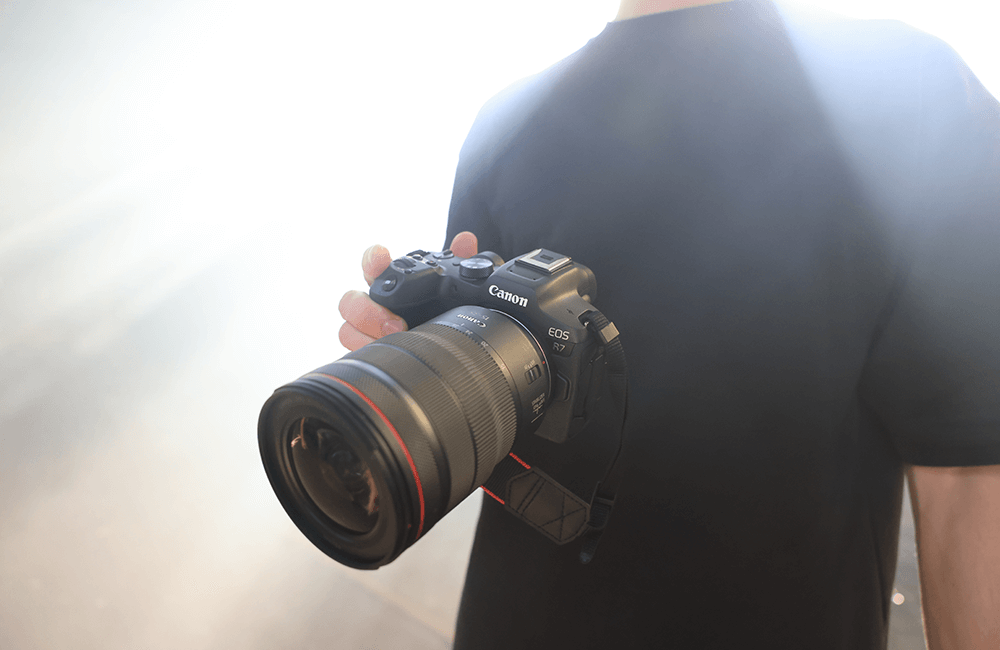 See how the EOS R7 compares to the new EOS R10

Note: All photos taken with the EOS R7 were shot with a pre-production model.