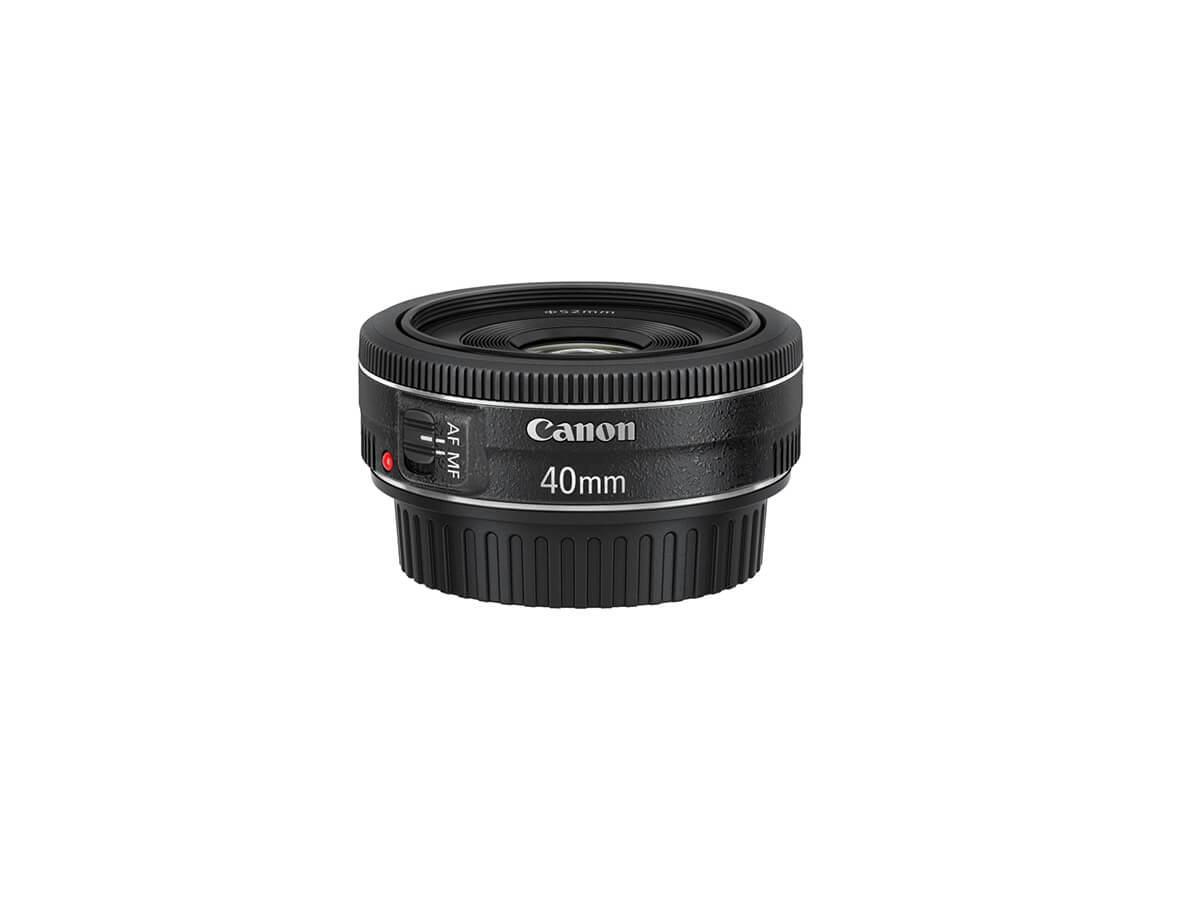 Changes
Firmware Version 1.2.0 addresses the following phenomenon.
1. If pressure is applied to the lens barrel while the lens is mounted to the camera (pressure can be applied even while attaching the lens cap or while carrying the camera with the lens attached in a bag), the autofocusing function of the lens may stop working.

The lenses with the following serial numbers are equipped with Firmware Version 1.1.0:

Lenses with serial numbers other than those listed above are equipped with Firmware Version 1.2.0.

Customers who do not own any of the cameras listed above, but wish to have the firmware of their lenses updated, are asked to contact our service centers.

Macintosh
After the downloaded compressed file (.dmg file) is extracted, a firmware folder is created.