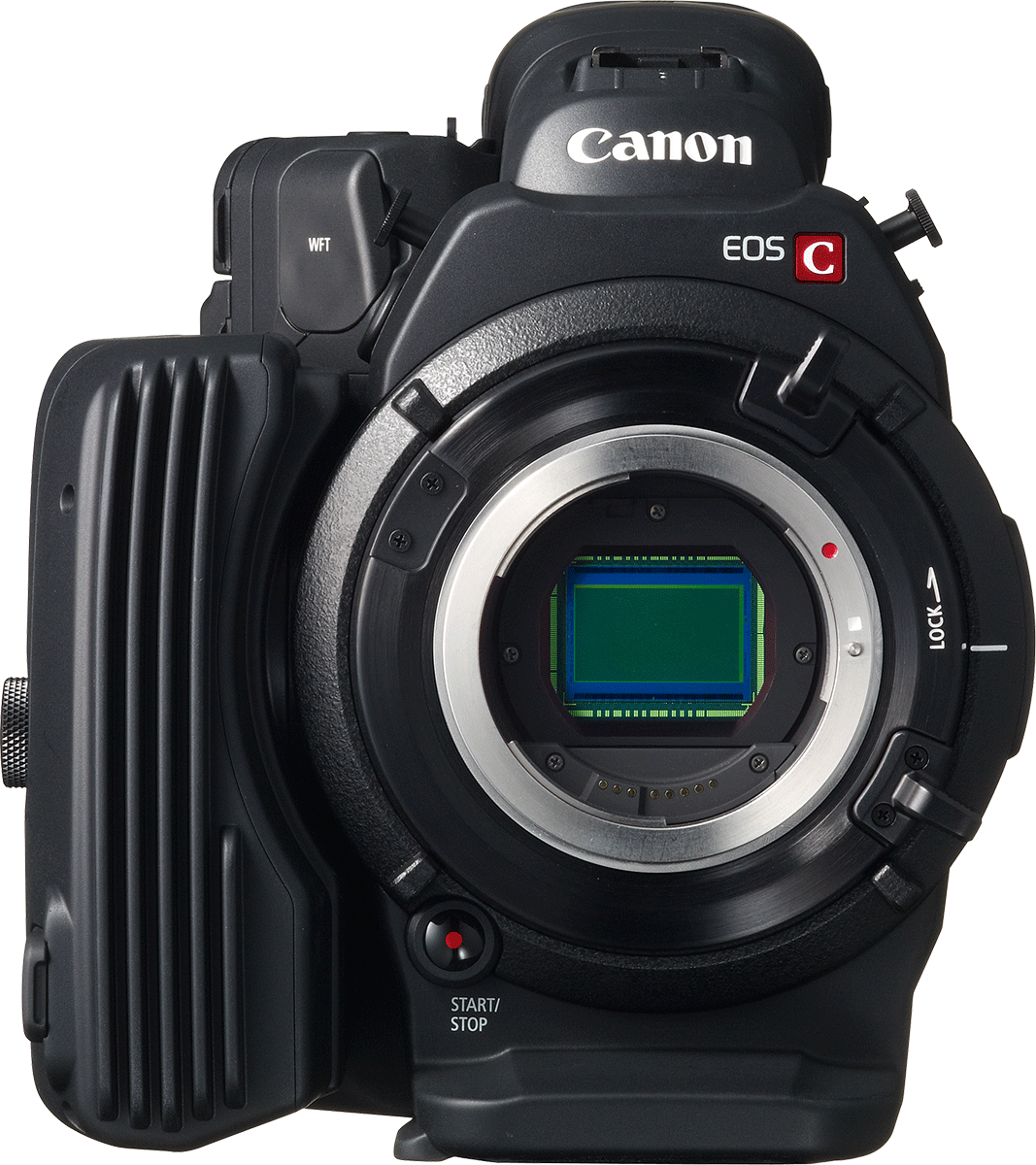 For further details, please refer to the latest version of the instruction manual for this product, which will be released at the same time as this firmware update.


Preparations for the Firmware Update:
After the Firmware update has been performed, the camera's menu and custom picture settings will be reset. It is recommended that users save their menu and custom picture settings as settings data to an SD card, separate from the one that will be used to carry out the update, before starting update operations. This saved data can be loaded into the camera and the settings can be changed after the update has been completed. For further information on this, please refer to the section in the unit's Instruction Manual titled "Saving and Loading Camera Settings".

In addition, by using Custom Function on the menu, it is now possible to select whether or not the lens will retract when the power is turned off.


History
Changes in Firmware Version 1.0.6.1.00:
1. Shortens the duration until it is possible to start recording when a high-capacity CF card exceeding 128GB is used.
2. Enhances operability when setting the white balance through an improved user interface.
3. Supports the BT.2020 color gamut, which is being considered as the 4K broadcasting standard. (3G-SDI/MON. terminal output only. Recording to the main unit is not supported.)

Changes in Firmware Version 1.0.4.1.00:
-EOS C500 Cinema EOS Camera & EOS C500 PL Cinema EOS Camera
1. When using the Magnify focus assist function, the ability to move the magnified viewing area around the LCD has been added.
2. Maximum ISO setting has been increased to ISO 80,000.
3. Cinema Gamut mode and DCI-P3+ mode have been added to provide expanded color gamut options in RAW capture.
4. 4096x1080-pixel RAW format resolution has been added.
5. A Key Lock menu setting has been added which now makes it possible to lock all operations, including the START/STOP button.
6. Using the optional Canon WFT-E6 Wireless File Transmitter, the camera's remote-control application allows up to two users to access the same unit via a Wi-Fi link providing simultaneous and independent control of camera operation and metadata input.
7. Canon Log LUT support has been made possible for HD/SD SDI terminal output.
8. ACESproxy output from monitor terminal has been added.
9. [ND+]/[ND-] have been added as functions that can be allocated to any assignable button.
-EOS C500 Digital Cinema Camera only
10. Ability to assign the two control dials (body and grip) to operate either Iris or ISO sensitivity independently has been added.
11. Peripheral Illumination Correction Data has been added for seven (7) Canon Cinema lenses (EF mount) and eleven (11) Canon EF Lenses.

Changes in Firmware Version 1.0.3.1.00:
1. By making the fan run during REC PAUSE, new specifications have been introduced that extend the length of time the fan stops running during recording. The unit was configured so that no message would appear to inform the user that the fan will start spinning; this was done in order to improve visibility. The user can check if the fan is spinning or not by referring to the conventional icon display.
2. Remote control of the WFT-E6 and Wi-Fi peripherals on an ad-hoc connection using iOS6/Safari has been made possible.
3. The phases of the GENLOCK Reference Signal and the 3G-SDI terminal/MON. terminal's output have been matched.
4. The polarity of the XLR terminal has been modified to improve compatibility with external audio devices. The pin configuration has been modified to be consistent with the description in the Instruction Manual. Before the Firmware update, the pin configuration for the XLR jack was (pin1: shield, pin2: cold, pin3: hot). After the Firmware update, the pin configuration for the XLR jack will be (pin1: shield, pin2: hot, pin3: cold). The XLR pin configuration meets the international AES standard recommendation. The firmware update will avoid the scenario where use of the unit in combination with a device of different polarity than the XLR terminals would result in reduced sound levels due to a reversal of the phase relationship.