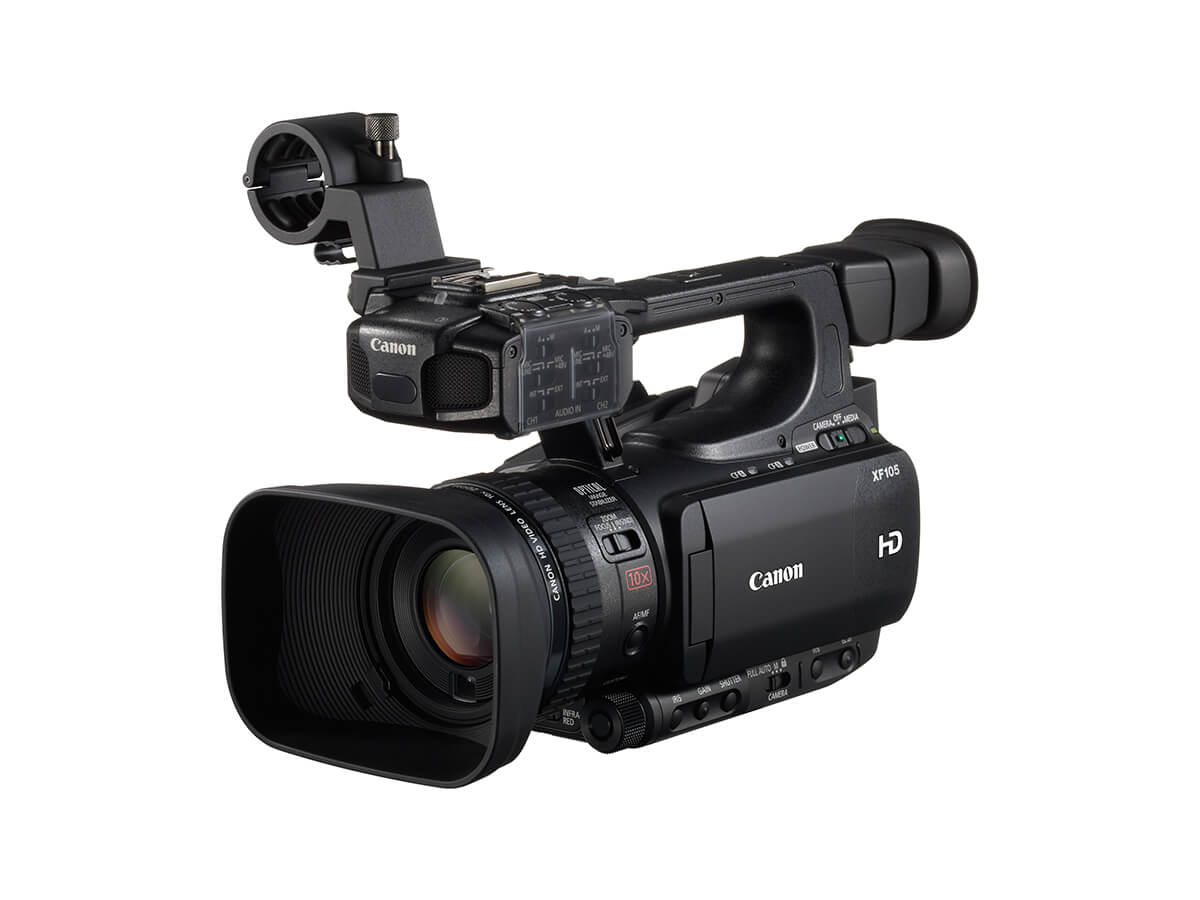 
The following items are required to perform this firmware update:
1. An XF105 or XF100 camcorder body
2. A computer (OS: Windows)
OS Requirements: Windows 8.1, Windows 8, Windows 7 SP1
3. A 64 MB or higher-capacity SD memory card or an SDHC memory card (both commercially available)
4. An SD card reader/writer (commercially available) or an SD card slot built into the computer
5. A fully charged battery pack for the camera
6. Compact power adapter bundled with the camera
7. The firmware (the downloaded file)