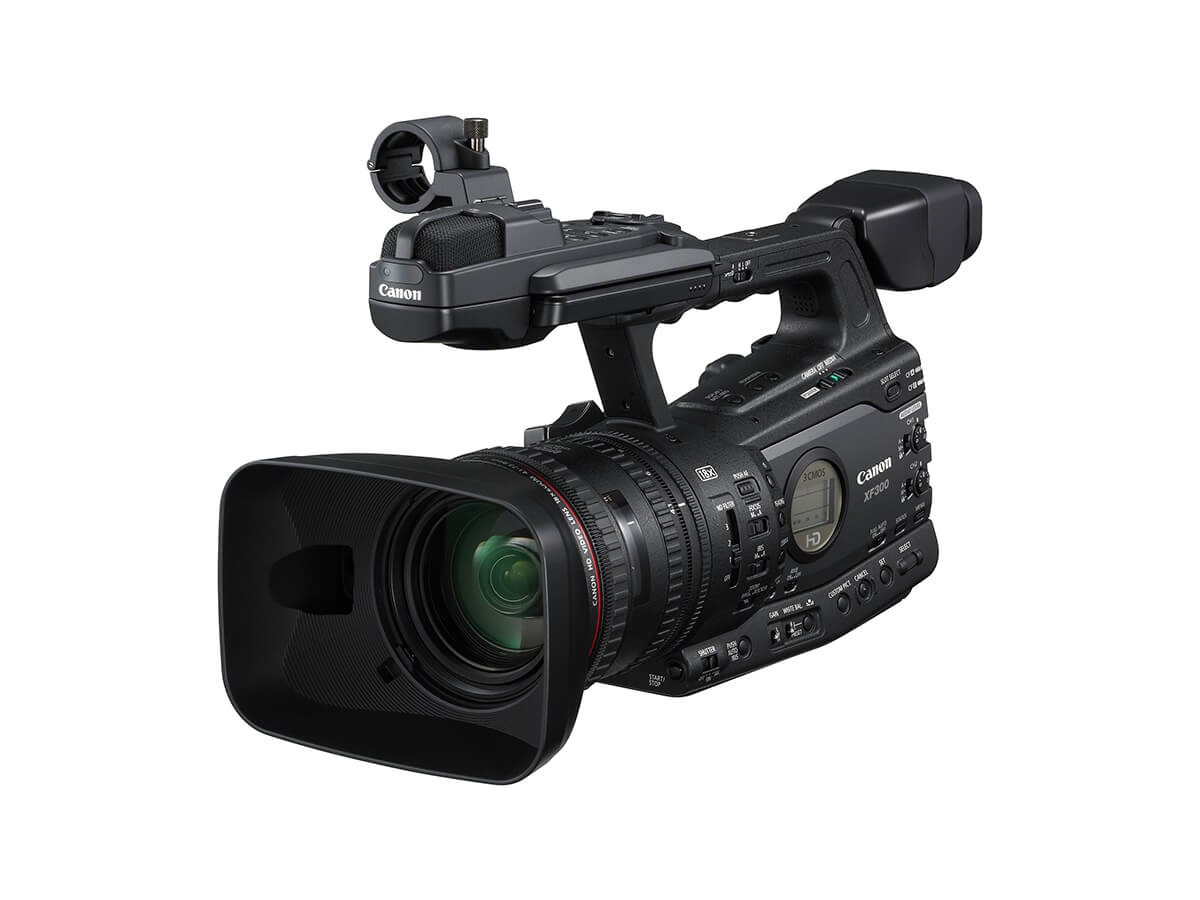 Firmware Version 1.0.9.0 incorporates the following correction.
Corrects a phenomenon in which the dark areas of the image are displayed in blue on the LCD panel. This occurs when the camera is configured with the following settings:
• Custom Picture (CP) gamma is set to [Hlt.Pri.]
• LCD/VF Setup
- LCD Setup > Backlight > [Bright]
- View Assistance > [On]

For further information, please refer to the latest version of the unit's Instruction Manual that is released with the firmware update.


Preparations for the Firmware Update:
After the Firmware update has been performed, the camcorder's menu settings and Custom Picture settings will be reset. Therefore before starting update operations it is recommended that users save their menu and Custom Picture settings as settings data to a separate SD card, different from the one that will be used to carry out the update. After the update has been completed, the saved settings data can be loaded into the Camcorder.

Please note that the Camcorder's menu settings and Custom Picture settings created and saved with the new firmware cannot be loaded onto a Camcorder running older firmware versions. If this is attempted, the settings will not load properly.

For further information on this, please refer to the section in the unit's Instruction Manual titled "Saving and Loading Camera Settings".


The following items are required to perform this firmware update:
1. An XF305 or XF300 camcorder body
2. A computer (OS Requirements: Windows 10, Windows 8.1, Windows 8, Windows 7 SP1)
3. A 64 MB or higher-capacity SD/SDHC memory card (both commercially available)
4. An SD card reader/writer (commercially available) or an SD card slot built into the computer
5. A fully charged battery pack for the camera
6. Compact power adapter bundled with the camera
7. The firmware (the downloaded file)


History
Changes in Version 1.0.8.0:
The following options have been added to the Camcorder's Custom Picture Settings (CP):
1. Wide DR: enables a dynamic range of 600%.
2. Highlight Priority (Hlt.Pri.): enables the capturing of footage in a natural gradation by reducing overexposure in bright areas without compressing highlights.
3. S/N Priority (S/N Pri.): enables the recording of footage with a suppressed noise level.

Changes in Version 1.0.7.0:
1. Supports exFAT file system of CF cards over 128 GB, which decreases the waiting time required for accessing the card before being able to record footage.

Changes in Version 1.0.2.0:
1. Adds a focal length guide to display the focal length position in a numeric value and a function to make fine adjustments to the camcorder's optical axis to serve as an assistance function for 3D shooting. This firmware also adds the vertical inversion and horizontal inversion functions in addition to the horizontal/vertical inversion function to scan reverse recording.
2. Adds double slot recording where the same clip can be simultaneously recorded to two CF cards.
3. Adds a menu item to turn relay recording ON/OFF.