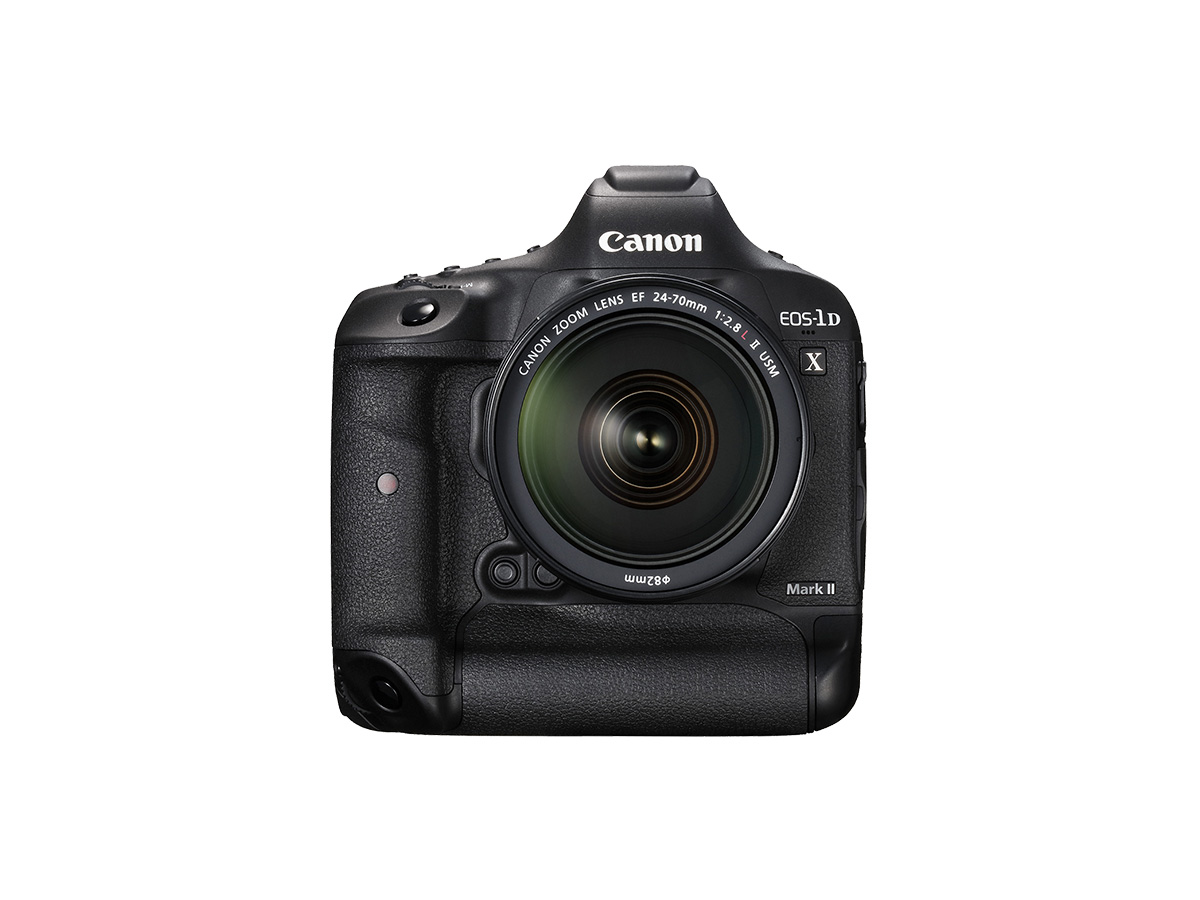 Firmware Version 1.1.8 incorporates the following fix:
1. Improves the camera's connection compatibility to a PC while using a USB 3.0 or higher compatible cable.

Changes in Version 1.1.6:
1. Fixes a phenomenon in which the camera may not function normally when images are simultaneously displayed on the camera’s LCD monitor and an external monitor (via HDMI output).