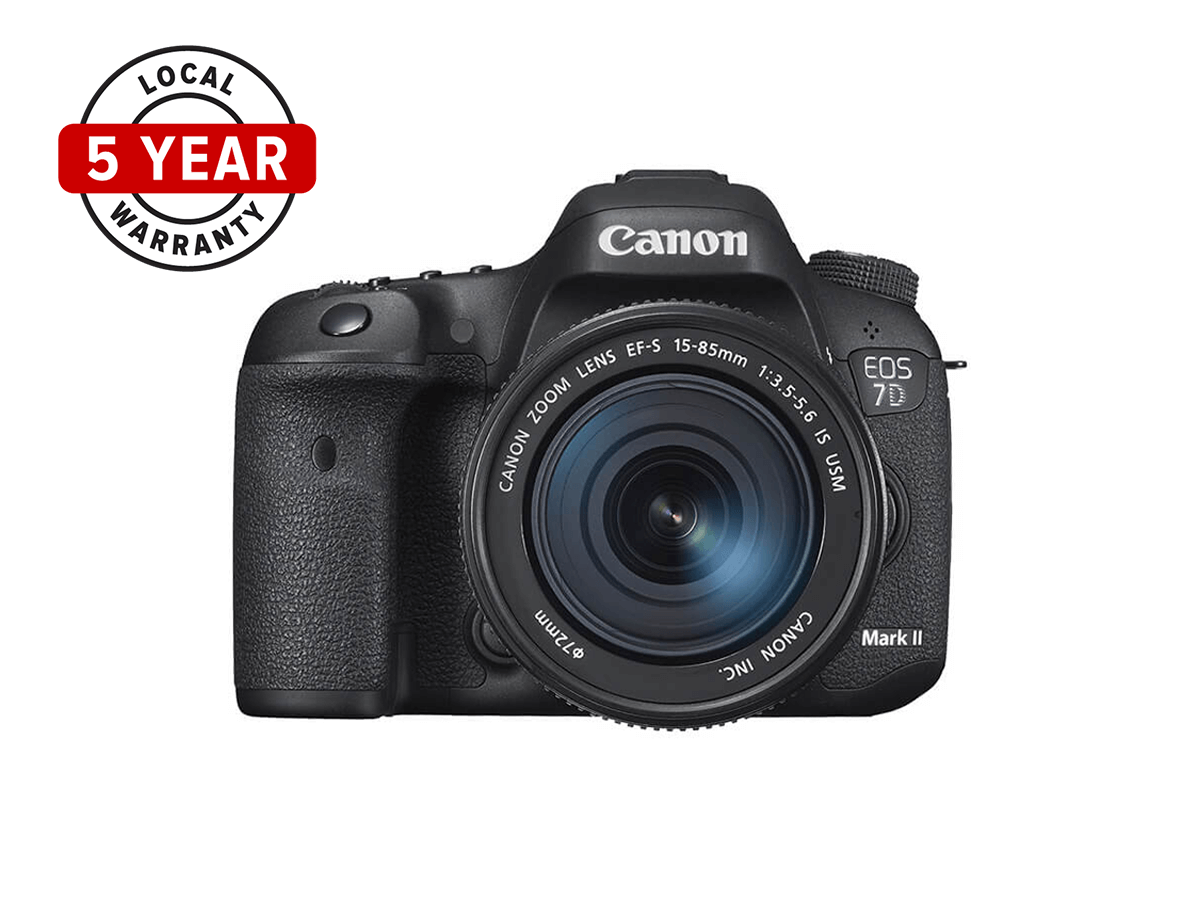 Corrects the phenomenon in which remote shooting with the Camera Connect App is not possible after connecting the EOS 7D Mark II to a smartphone via the Wi-Fi Adapter W-E1.

Q&A:
Preparations for a firmware update:

After the downloaded compressed file (.zip) is extracted, a firmware folder is created.

Q: Please tell me about the changes made in Firmware Version 1.1.2?
A: The following fixes have been included:

Corrects the phenomenon in which remote shooting with the Camera Connect App is not possible after connecting the EOS 7D Mark II to a smartphone via the Wi-Fi Adapter W-E1.

1. Enhances reliability of communications when transferring images using Wireless File Transmitter WFT-E7 (A/B/C/D/E).
2. Corrects the phenomenon of Err70 which occurs with certain combinations of settings.
3. Corrects the phenomenon in which in very rare cases the shutter can no longer be released.
4. Enhances reliability of operations for specific custom function settings.

1. Improves AF accuracy when used in combination with the EF 16-35mm f/2.8L USM lens or EF-S 17-55mm f/2.8 IS USM lens.
2. Fixes a phenomenon in which, in very rare cases, the "Peripheral illumination correction" is applied inconsistently.
3. Fixes a phenomenon, in which, while performing an EF lens firmware update, the progress bar displayed on the LCD monitor may freeze at 100% even though the update has been completed.
4. Fixes a processing error in relation to the leap second for the "Geotag information appended to image" and "Log data" GPS functions.
5. Fixes a phenomenon, where at the time of shooting in very rare cases "Err 70" occurs, or the shutter does not release.

Please note:
After updating the firmware, you should reconfirm any AF Microadjustments you may have set for your
EF 16-35mm f/2.8 USM or EF-S 17-55mm f/2.8 IS USM lens.