For an athlete, a brand and the sport, is imagery women’s surfing greatest export? As Fran Miller has found in her work, “a female in a bikini in blue water is the most popular image, globally.” But have we moved on from the status quo, the golden hair, caramel skin, smiles, fun and peace signs?

Modern Imagery, episode two of Canon’s Women in Surf series, explores the interesting collide of personal image and brand marketing. What does Brooke look for in an image of her athletes when her underlying ROI is bikini sales?

“From capturing the essence of someone having fun, in the moment… then there’s the other end of the spectrum, someone in a massive barrel… looking strong and powerful and overcoming what’s in and around them. It always depends on where we’re going to use the image, who’s going to see it and the people we’re trying to connect with.”

How does Fran navigate commercial brief and personal belief with her camera? 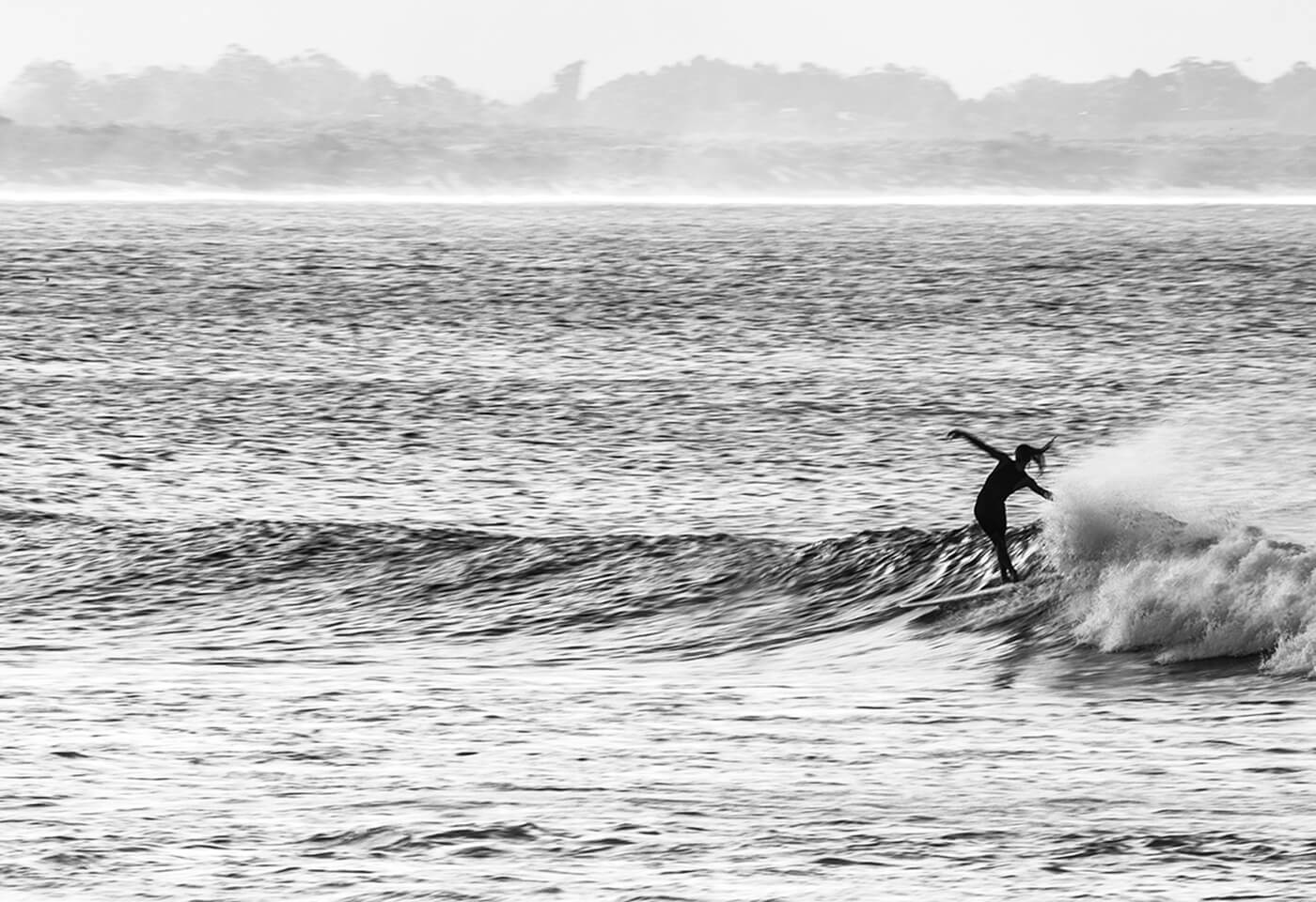 And, as a woman with such grace like Belinda Baggs, where does femininity come into the images you share to the world while doing something so physical?

“When I’m shooting I try and focus more on the surfing aspect, rather than the fact there’s cameras around. Probably the most iconic photo of myself would be a noseride, a hang-10 at Noosa. I was the first ever woman to be on the cover of Surfer’s Journal.” 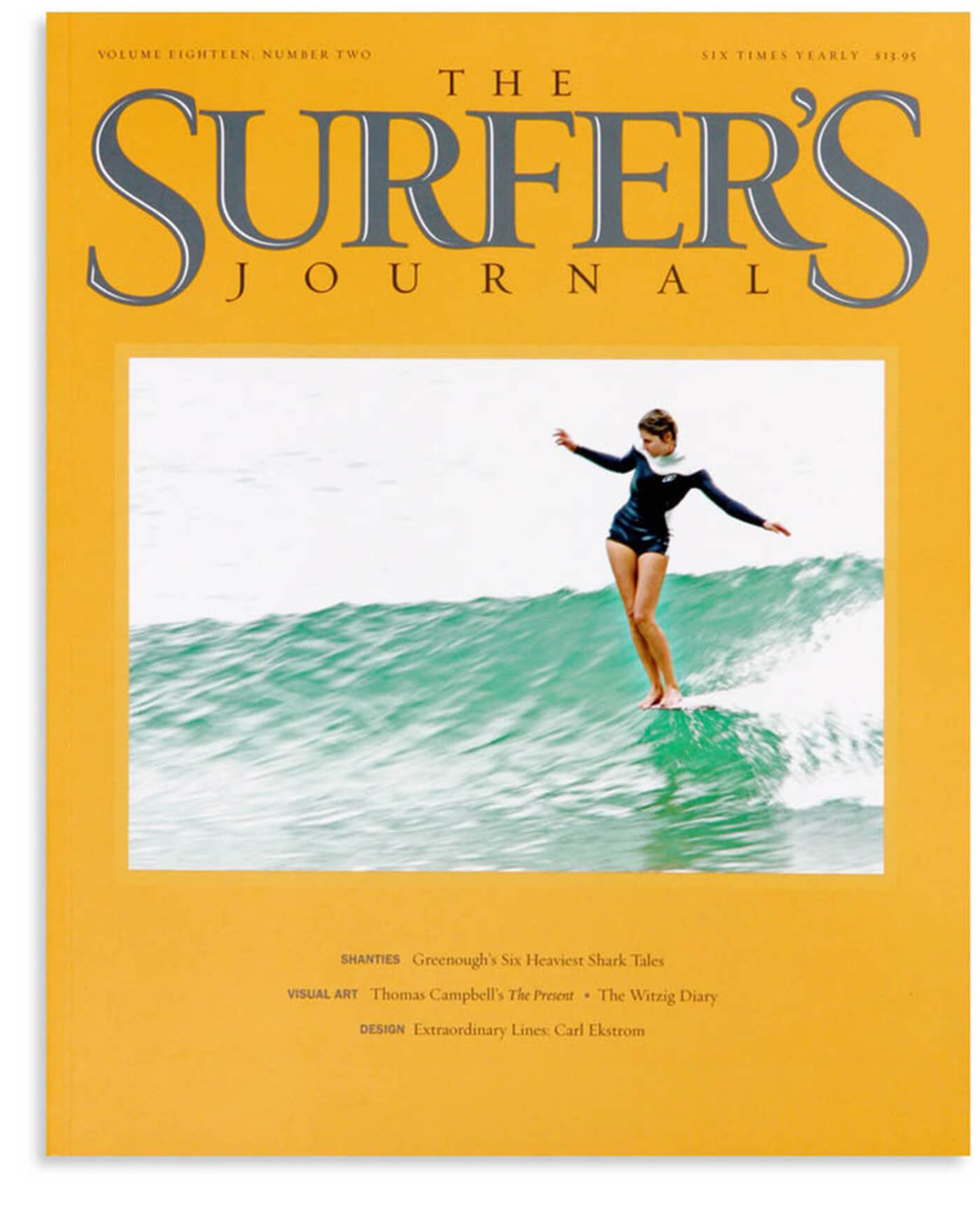 Sally is 26 years old. She’s been on the elite world tour for nine years, paid professionally since she was 14. She’s put thousands of images out to the world through sponsors, media or her own social channels. 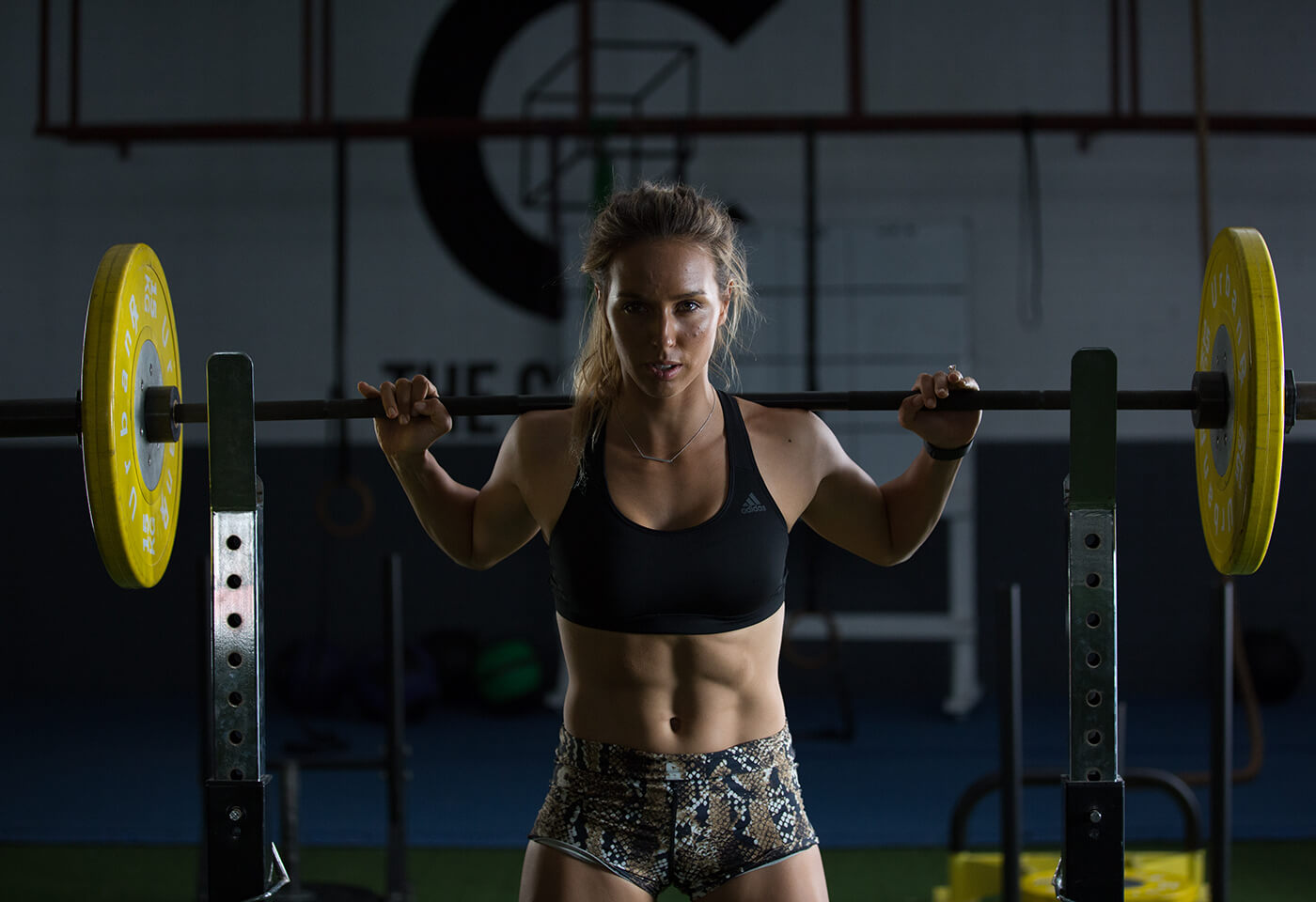 There’s an endearing connection between Sally and 16-year-old, Macy. That nostalgia that comes from seeing your younger self in someone.
Sally rewinds back to those earlier years, when that whole journey was just bright-lights-new:

“Macy, you’re coming through now,” says Sally. “You’d be having these lifestyle shoots with your sponsors, and there’s this whole other side to it that’s not just surfing, right?”

“Yeah, I mean there’s all these lifestyle shoots – and, I’m a surfer,” Macy says

“It’s something new to me, I find it pretty interesting and I’m learning that side of it. When there’s heaps of cameras and stuff in the line-up I just try to forget about it, and do my best.” 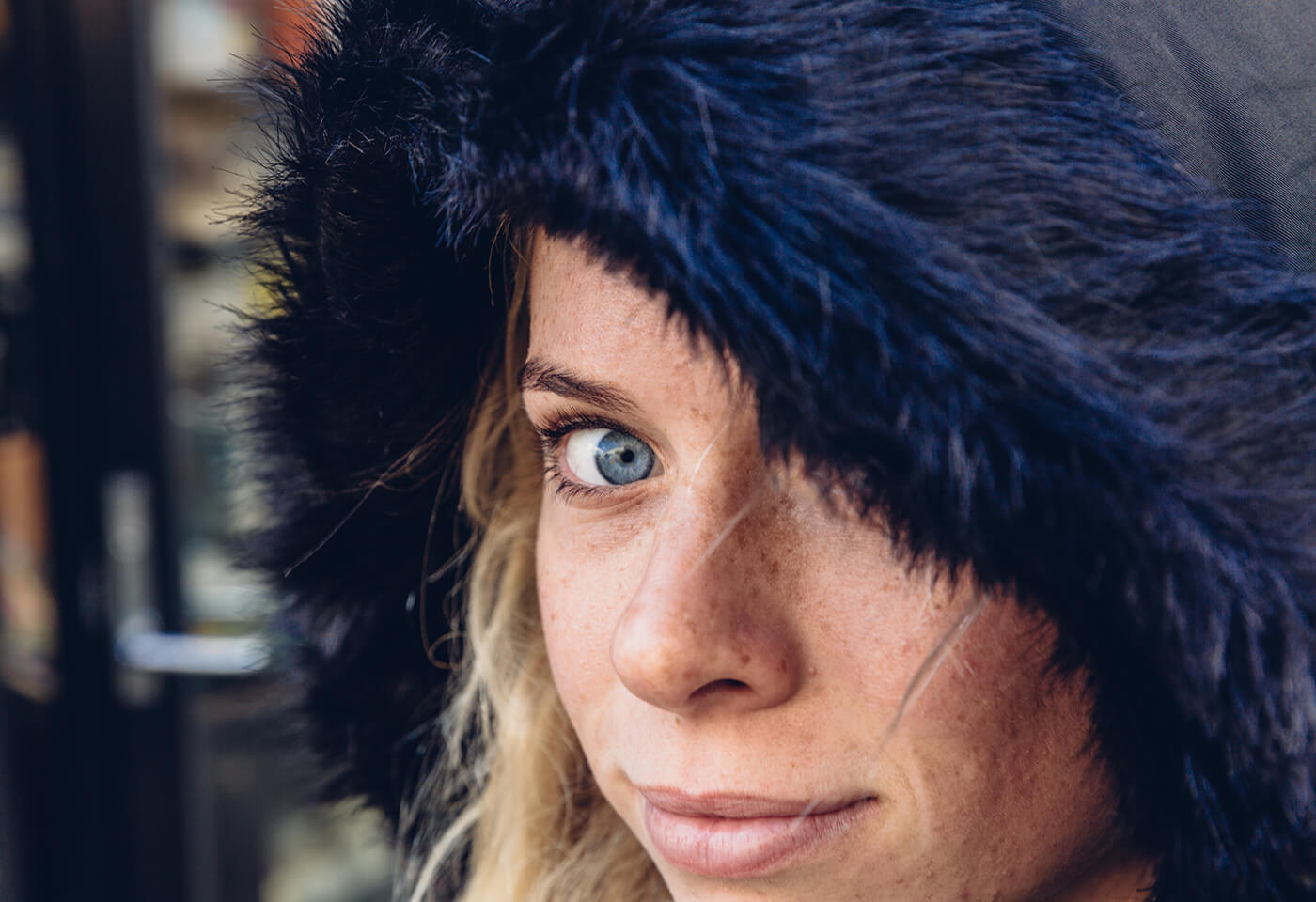 As a professional surfer, the pressure will always be there. It just takes time to gain perspective in a world with such high demand for your image.

“I can’t imagine what it’s like for my life not be revolved around what the ocean’s doing,” says Sally. “Just to see the ocean, smell the ocean, I don’t even necessarily have to surf."

And it’s here Sally finds unanimous agreement, in the biggest playground on Earth.

“I definitely have the surfing bug, or borderline addiction, and I think that never dies,” says Belinda. 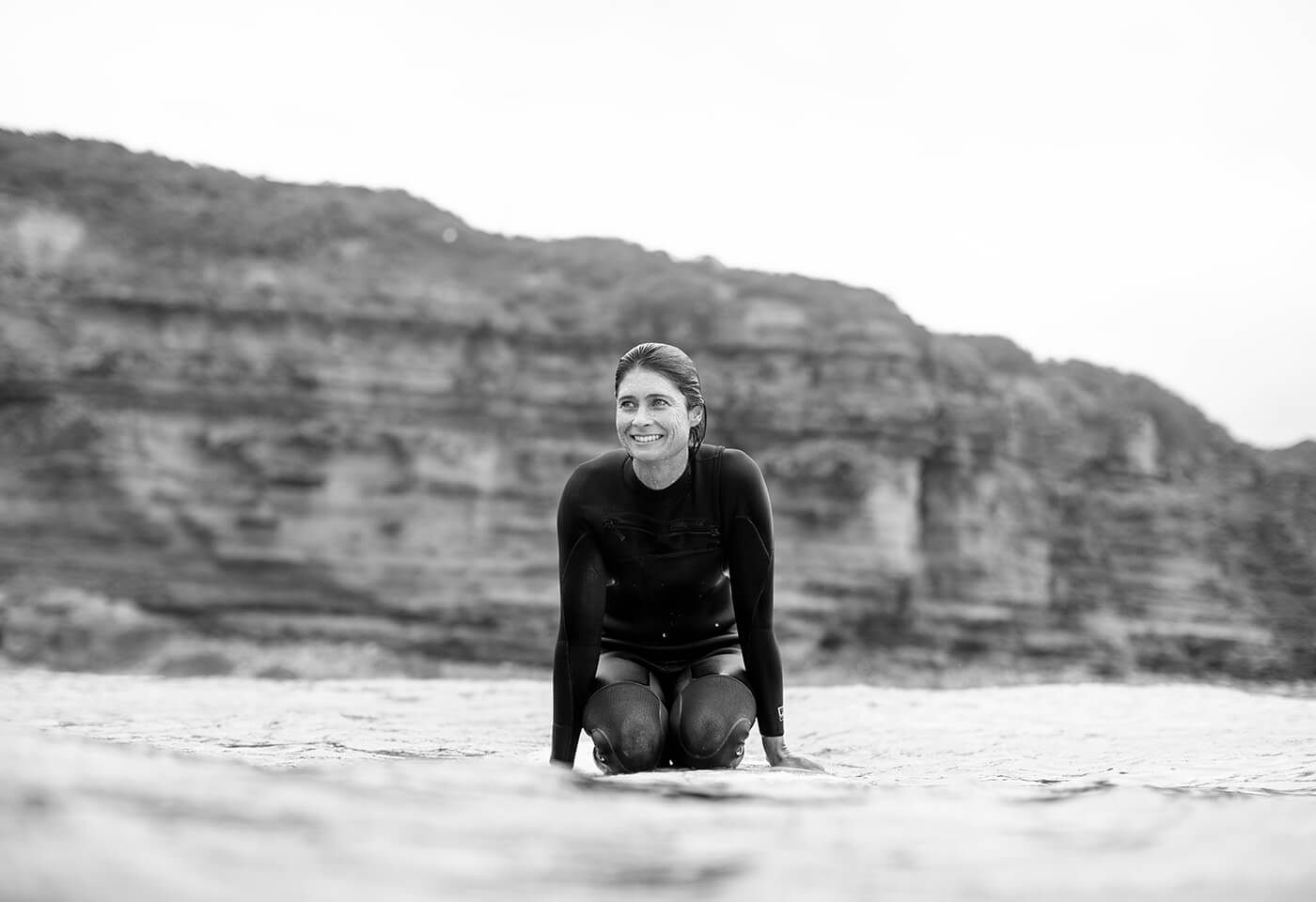 Look back at some of the polarising characters of the sport in Images of Change.