It used to be a fabled divide, the gap between a photographer and a filmmaker, but now with the ability of DSLR and mirrorless cameras, switching between high-quality modes has completely changed the way people shoot. Adventure photographer, Krystle Wright has experienced it first hand. The progression of her craft has moved from telling stories in singular frames to also directing motion picture, and as Krystle has noticed it’s an industry-wide shift.

“The way people experience stories has changed,” she says. “And it’s not to say one is better than the other, both formats have their place in story-telling, but I’ve seen a lot of the best photographers in the game start to play with film.”

In early 2018, Krystle set out on a personal challenge to create three short films bringing to life the internal dialogue a photographer battles when he or she is capturing the moments that define their craft. Since creating In Perpetual Motion, Chasing Monsters, and A Restless Peace and receiving several film festival accolades, Krystle shares her ten top lessons for navigating the journey from stills to motion, and creating a short film in today’s industry. 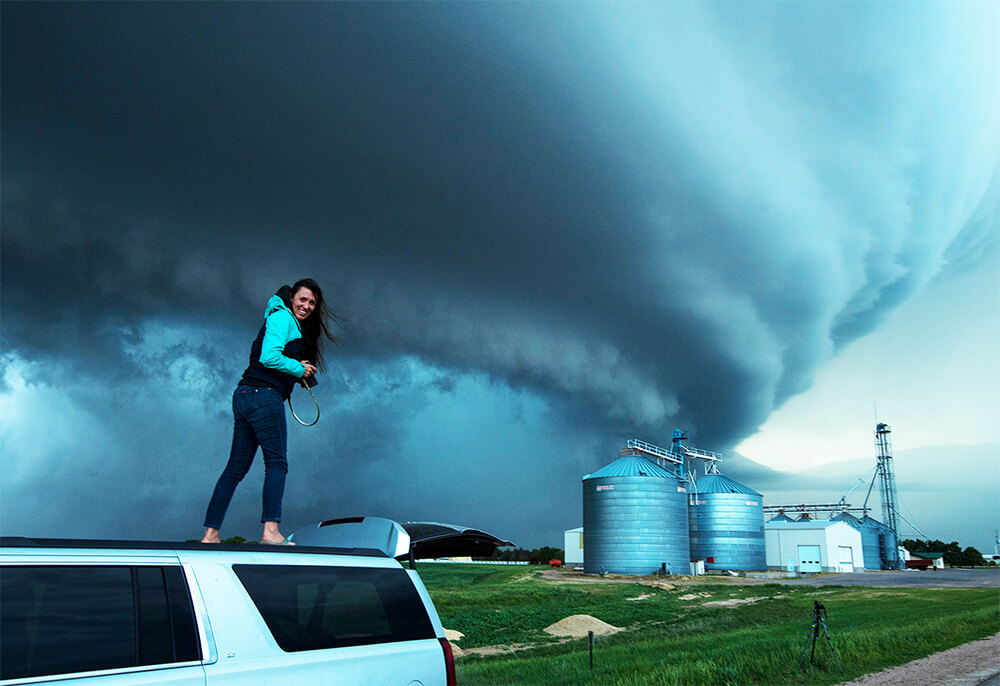 There’s a misconception that the more stories you tell the easier they become. I was told early on, ‘To share a great story, it should be hard. Any story worth telling will not be easy.’ As I’ve had more experience I couldn’t agree more. If you want to tell a great story, it is a big toll emotionally. Be ready to become dedicated to the story and don’t give up when it gets tough.

I meet a lot of stills photographers unsure about taking the leap into film, but you can use it to your advantage. The great thing about a stills photographer is that we're taught incredible technical skills. By understanding all these different elements in one scene we’re taught to tell a story within a singular frame. But you need to commit to your format. If you’re there filming and thinking, ‘I could have taken this beautiful still’ then it’ll take away from the process of creating beautiful film. So I think whichever process, you have to be 100% focused on that and forget the other side. 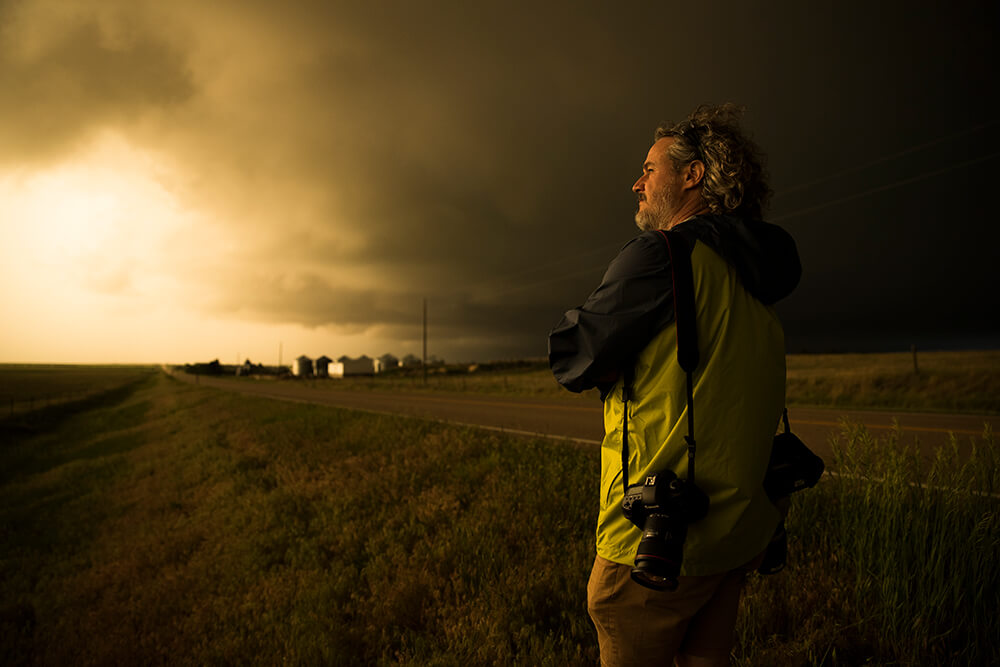 Don’t Be Surprised to Self-Fund Projects

The harsh reality is that when you're new to this industry, you have to prove yourself. You can't walk into a brand or publisher with no work behind you and go, ‘right, well send me on an expedition to the Arctic because I have this great story.’

I invested my own money because I wholeheartedly believed in the projects. That initiative to go out and do it yourself, produce good work, that’s what gets noticed, that gets you recognized.

Enter your work in film festivals, but that comes with a warning. It’s often a lot like entering a photo competition where your usage rights can be handed over so read the fine-print. Use online platforms like Vimeo because if you can achieve ‘Staff Picks’ and strong viewership numbers that goes a long way to building notoriety.


There’s Never Been a Bigger Demand for Good Stories

Even though the magazine industry and newspaper industry have taken a massive hit in the past decade or so, a lot of brands have become editorial outlets. If you look at some of the world's biggest clothing brand catalog, it’s essentially a magazine with articles and beautiful photo essays. Why? Because it works, people want stories. It's always been a great time to be a creator and it always will be. 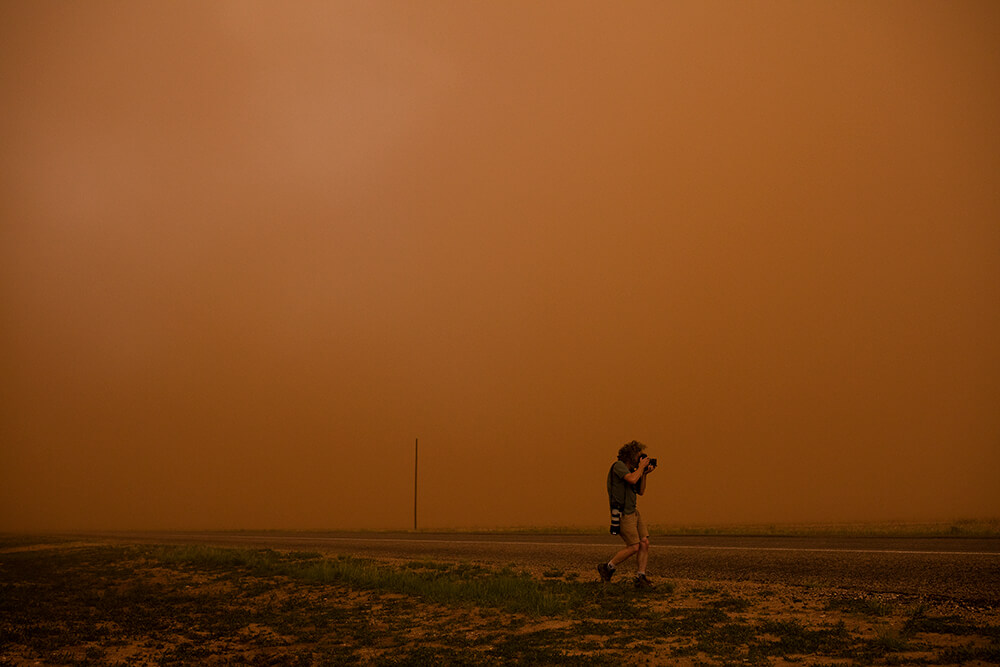 I remember working at a Sydney newspaper and the older photographers would say, ‘Krystle, if you were just here in the 90’s. We used to have these brilliant assignments, weeks on end in Central Australia." I never want to be stuck in that mindset.

As a creative, it is really important to keep changing. For example, I refused to join Instagram until 2014, and then I kicked myself because I was late to the game. Always keep an open mind.

Mentors are incredible assets but look for the right ‘people’ fit. Don’t just find someone with a great body of work, look for that connection with someone who genuinely wants to help. It's not easy because everyone’s busy, but no be afraid to reach out. It took me years before I found the right mentors to help me along in my career, it was one of the most valuable things I did. 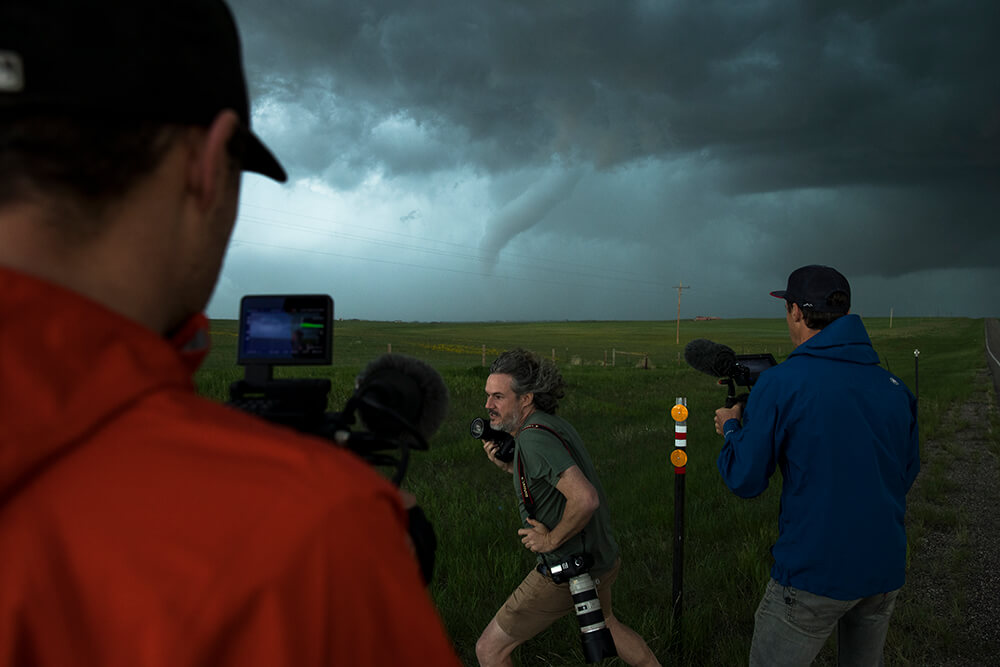 Use Rejection as Motivation

It’s the one guarantee - you will face rejection. We all have. I remember after a shift at a Brisbane newspaper, walking back to the car and a senior photographer yelled out to me, ‘You know, I really think you should give up being a sports photographer because you'll never make it. I couldn’t believe it. But where that would have shut a lot of people down I remember driving back to the Sunshine Coast and by the time I’d made it home I knew I wouldn’t stop until I proved him wrong. Turn that energy into motivation.

See, life isn't kind. Not everyone is going to have the time for you or soften that blow so you need to have a tough skin.


Surround Yourself with the Right Crew

If you don't have the right team, it can make it feel like work and I think we all get into photography or filmmaking particularly because it is a passionate career and typically it doesn't feel like work. Make that crew you surround yourself with your friends. Making films is a very personal thing, you do spend a lot of time together, there’s a lot of emotional commitment and it's not a typical office scenario where you can just turn up and disappear after you finish your hours. It'll make all the difference in whether you succeed or not in a project. 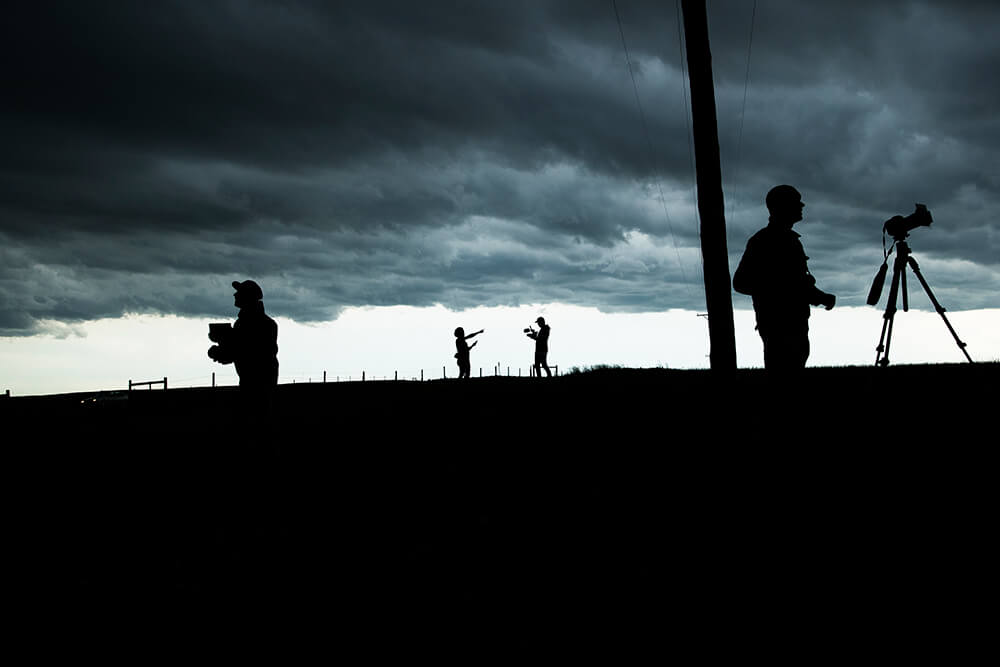 When I was on the first of three films, I was in Mexico feeling completely helpless because I felt like I’d lost control of the direction of the project to most experienced crew members. I gave into their direction and that was tough because I couldn't fight for my opinion because I didn't have the confidence. While we produced an incredible project, it was a big lesson in learning how to assert my position and just own it. I've always operated in a solo manner. Suddenly, being in a director's position, I have to communicate my ideas concisely and it's not easy.


Chase the Experiences Not the Dollars

I think back, especially to my mid-20s, I used to do these trips and I never felt pressured. I was just off exploring and having a grand old time. I mean, I was broke, but I made it work because the most important thing was that I was chasing great stories. Now is your chance to build the experience and build the skills, it's really important to go through the hard work to earn success. 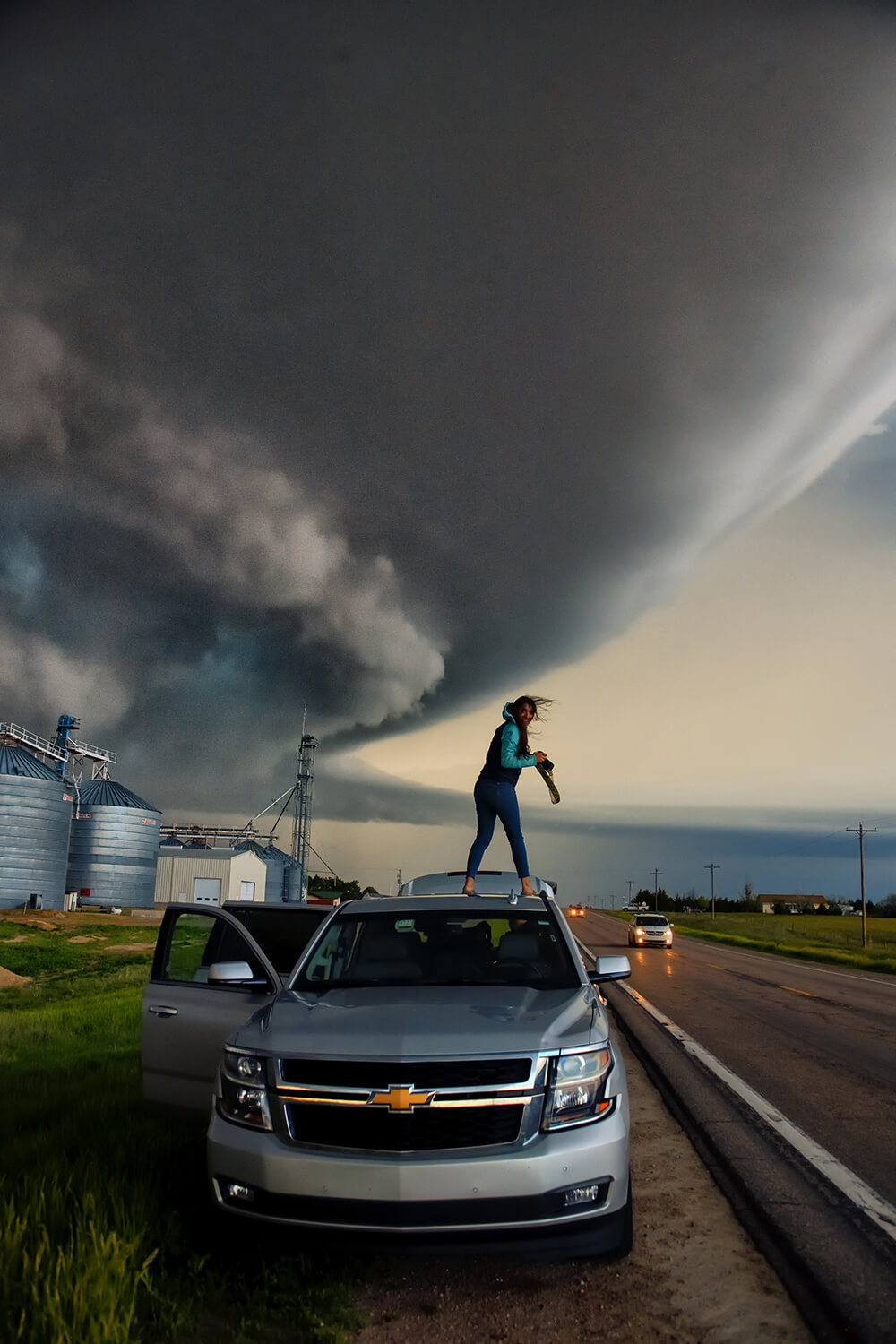 Watch all three videos created by Krystle on our YouTube channel.