/ Get Inspired
/ Canon Champions
/ Tales by Light Season 3: The Power of Images to Connect and Inspire
Feature Image by: Shawn Heinrichs

Tales by Light Season 3: The Power of Images to Connect and Inspire

Capturing powerful and real-life stories has always been the driving force of Tales by Light and, for series three, director Abraham Joffe has focused on image makers with purpose; those using their craft to bring important messages to the world.

From the stark beauty of the Australian outback to the mesmerising underwater world, Joffe sought out the stories that desperately need sharing. Series three takes viewers on a spectacular journey across seven environments; deserts, mountains, rainforest, urban, ocean, islands, and rivers – captured by image makers who are trying to make the world a better place. 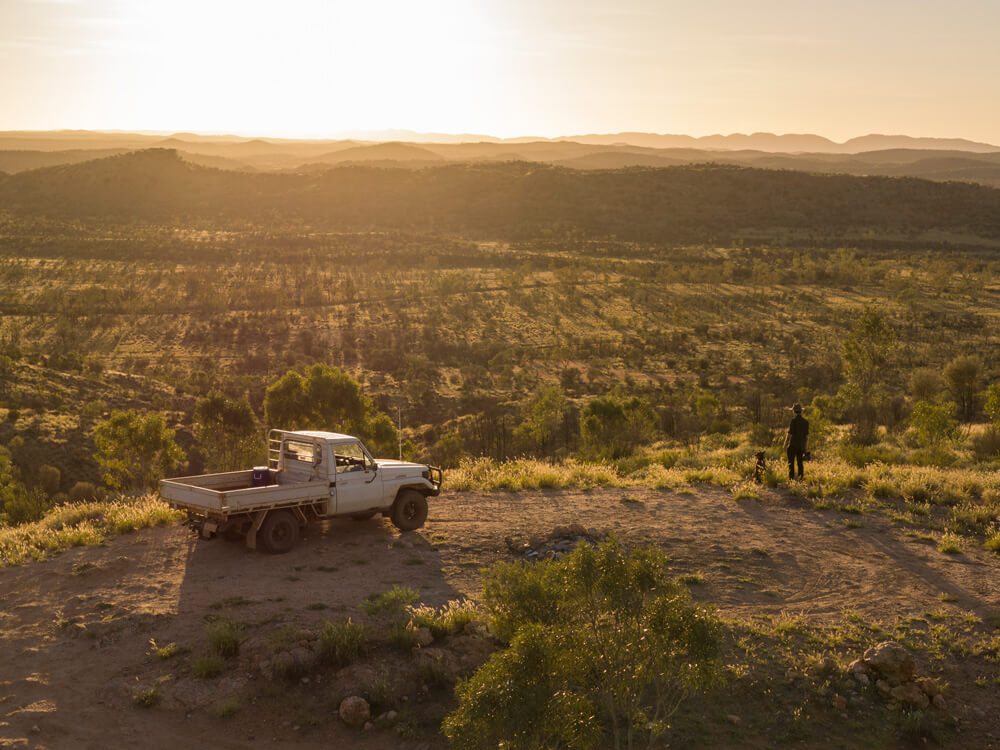 “What I look for when selecting people to work with is that fire and drive to really make a difference. I am also naturally very inquisitive and tend to gravitate to those who also share the wonder for the extraordinary,” Joffe said.

“I am naturally drawn to people who are visionary and optimistic. There are so many challenges facing the world as we know it, and as Shawn Heinrichs says in his episode – “At times what seems insurmountable odds, but there needs to be hope.”

The common thread behind the stories is photographers striving to make a difference: Children in need through the eyes of UNICEF photographer Simon Lister, saving our oceans with inspirational marine conservationist/artist Shawn Heinrichs and preserving indigenous culture, with filmmaker Dylan River.

Joffe said the most challenging shoot in this series, both physically and emotionally, was in Bangladesh, as they filmed in the overcrowded streets of Dhaka in monsoon season.

“That was tough, but what was by far the worst was seeing with our own eyes the lives of the children who struggle to survive there. Once you meet these at-risk children you cannot help being affected deeply. Of course any challenges we had each day ended when we returned to our hotel at night. The dangers and suffering of the children does not break,” Joffe said.

The opportunity to shoot with UNICEF ambassador Orlando Bloom was a last minute bonus, as Bloom uses his huge following to bring global attention to the issues UNICEF faces.

“Having Orlando being a part of this film was really encouraging, knowing that this story will reach many more people. And, to Orlando’s credit, he also was very willing to join us in even the most challenging and dangerous situations, including riding with children on top of a train through the Dhaka,” Joffe said. 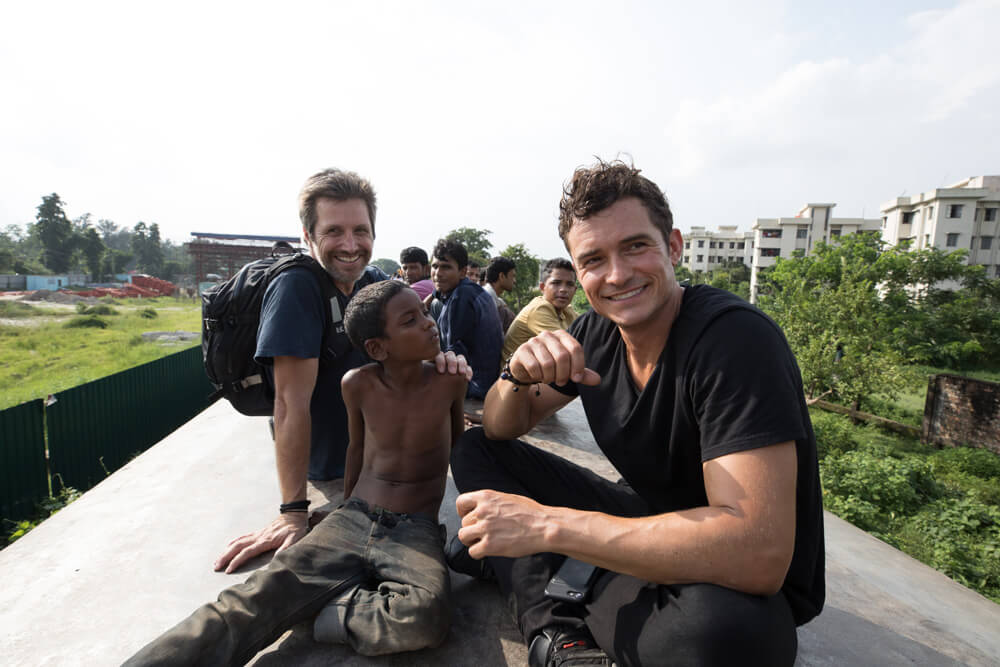 Another unforgettable highlight for Joffe was seeing Shawn Heinrichs work with the incredible manta rays of Raja Ampat.

“I never knew how sentient and intelligent these magnificent creatures are. Shawn has a unique approach to presenting the wonder of these animals and that’s by including human subjects with them in his photographs.” 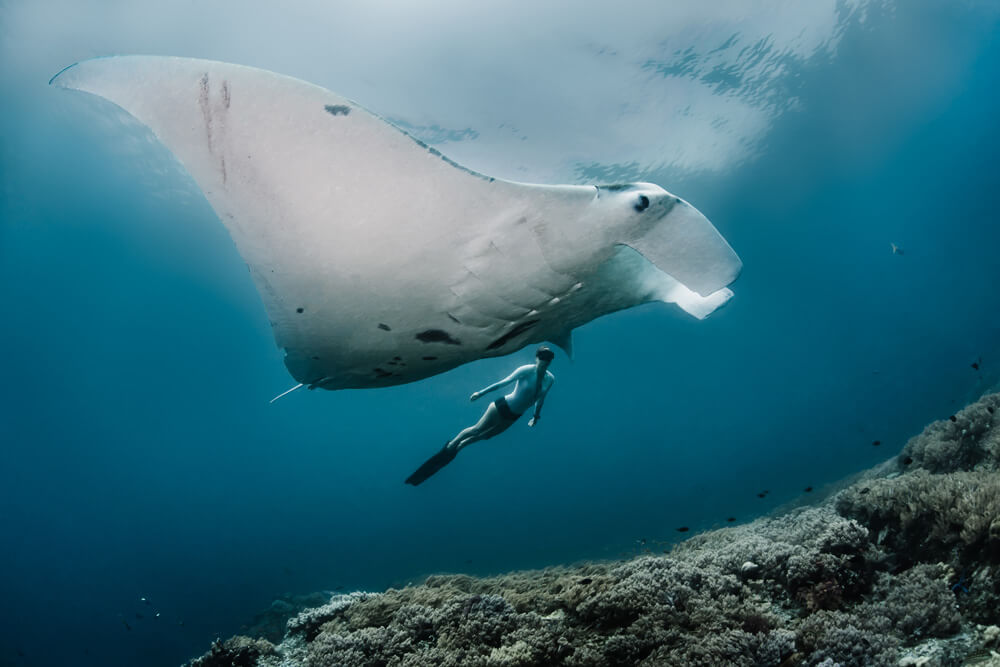 Equally special was the shoot with Dylan River in the Australian outback – the first time the series has been shot there. Joffe had travelled across Australia extensively as a teenager and, meeting several Aboriginal communities he always felt a connection to the people.

“Filming the great Wardaman elder, Bill Harney in Victoria River was incredibly special. Bill is such a warm, generous soul with a knowledge of his people that is without equal. Filming sacred rock art sites and hearing him recount the dreamtime story was a career highlight.” Joffe bought the powerful visuals to life using every production tool the team could manage to travel with, including drones, gimbals, underwater housings and the very best cameras and glass they could get their hands on.

“But then there’s the balance you need to find. Often the moments that have the biggest impact can be a small glance, expression, or detail revealing itself. The only way to attempt to capture these fleeting instances of truth is to be rolling the camera. So that means being true to documentary filmmaking and keeping the camera rolling.”

“This tends to result in grittier, often less cinematic capture – but it can result in the most powerful moments. I’ve learnt that whatever filming technique best serves the story you want to tell is the right one.”