Set in the depths of the South African outback, Save This Rhino follows world-class cricketer Kevin Pietersen and the outback wrangler Matt Wright in a two-part documentary to save the critically depleting rhinoceros population. With numbers dwindling at the hands of poachers hunting for the rhino horn, the world is on-track to lose the rhino completely by 2025. It’s why Canon Australia was proud to support the production, equipping legendary filmmaker Taylor Steele and his lead camera operator, Thomaz Labanca with the ultimate Canon film cameras—EOS C700, EOS C300 Mark II, EOS C200—and a range of cine and EF lenses to tell this story. Here, in their own words, they reveal how Canon unlocked the perfect balance of cinematic capabilities with run-and-gun documentary agility for global broadcast on National Geographic. 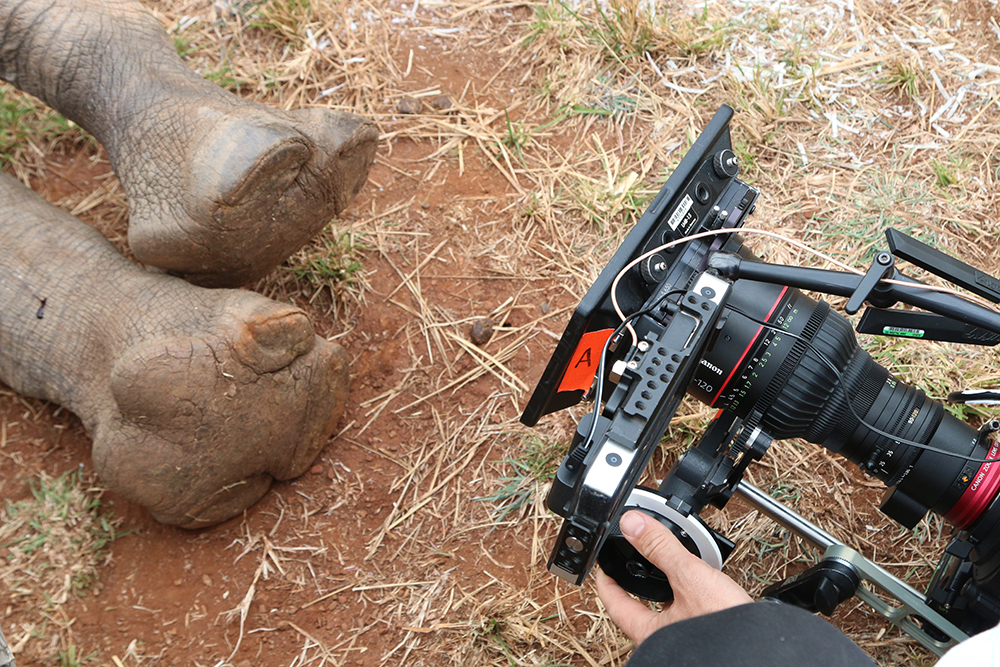 “During pre-production, we knew we needed cameras that were not only great quality, but they needed to be reliable, small and tough,” says Taylor. “We were on the run in harsh situations every single day, and the nature of documentary is you never know where you’ll end up so we had to be versatile, but also have everything to get the best quality shots.” 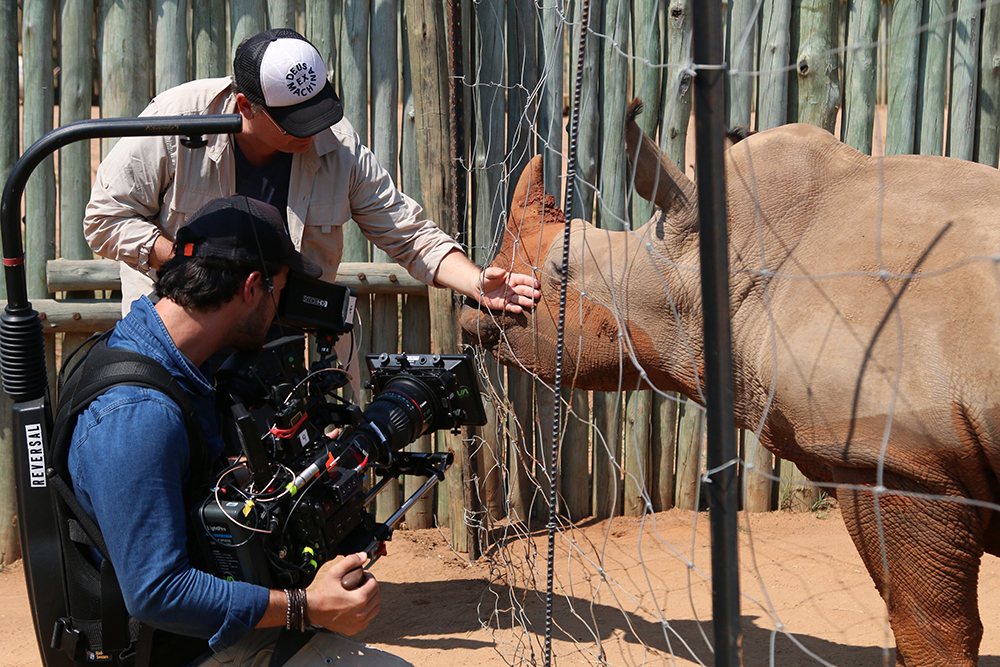 The EOS C700 is a cinematic workhorse

For Thomaz, an experienced cinematographer who's produced work for National Geographic and Netflix says it was the durability of the EOS C700 that really impressed him. “To be honest, I hadn’t considered this camera for high-quality filming before,” he says, “but I was able to get familiar with it very easily.”

“The EOS C700 felt very natural to operate and to have a cinema-level camera which was able to handle the hours of rocky and rough roads, knowing it would just work was important.” 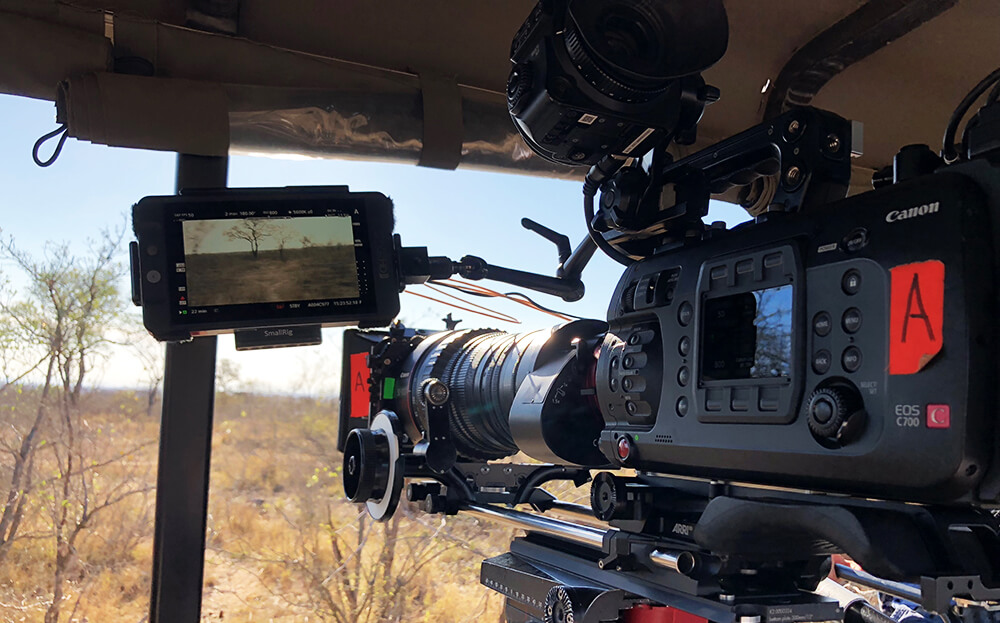 “I loved that you could easily throw it onto your shoulder for that extra stability during moving scenes, or interviews. We were shooting 4k for ultra HD – we had to have it at the high-end of resolution for broadcast—and the data flow was great.”

But as Thomaz found, it wasn’t just the high-end kit that surprised him. “Even the smaller kits, the EOS C300 and EOS C200, impressed me. The batteries last so much longer, the cards can handle more data, so you can be concentrating on where the documentary is taking you, not whether your gear is going to make it.” 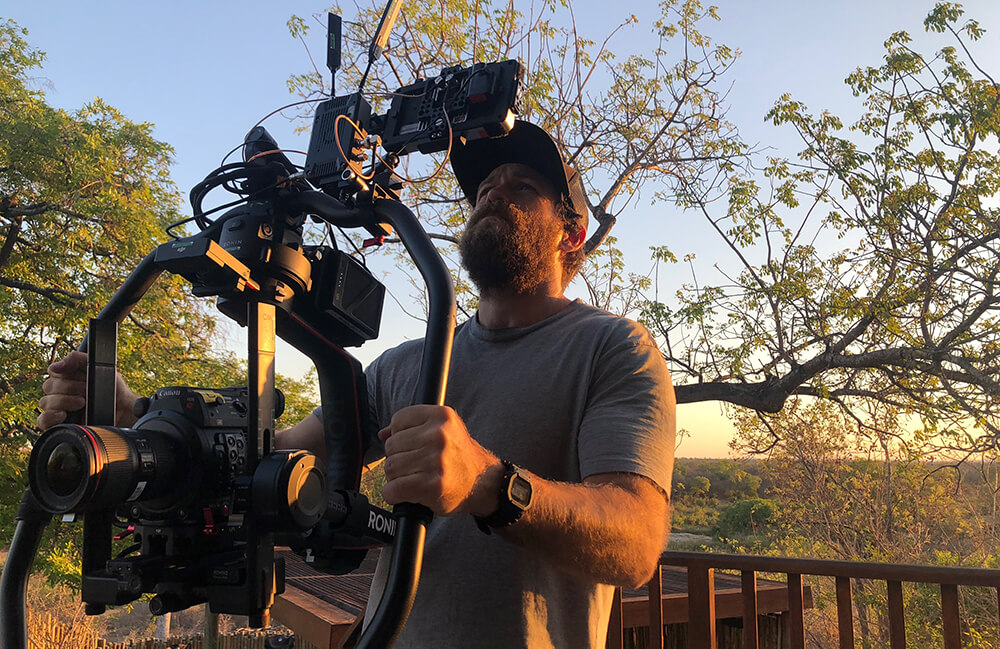 “It was quite a special project,” says Thomaz, “because producers wanted a cinema quality to a documentary story. The two worlds came together. On one hand, we had the EOS C700 kit picking off those special screen moments you only find in South Africa, and then the EOS C300 rigged on a ronin was ideal for running around following subjects, like when we were capturing the lead rhino, Arthur with a smooth, low-angle shot.

“Then we could jam into a helicopter with the EOS C200 and a wide 16-35mm, bump around and deal with all the vibration without impacting the quality of the shot. These days you have to have this combination to get a project on air. You don’t have any excuses for not having that quality, no matter where your documentary takes you.” 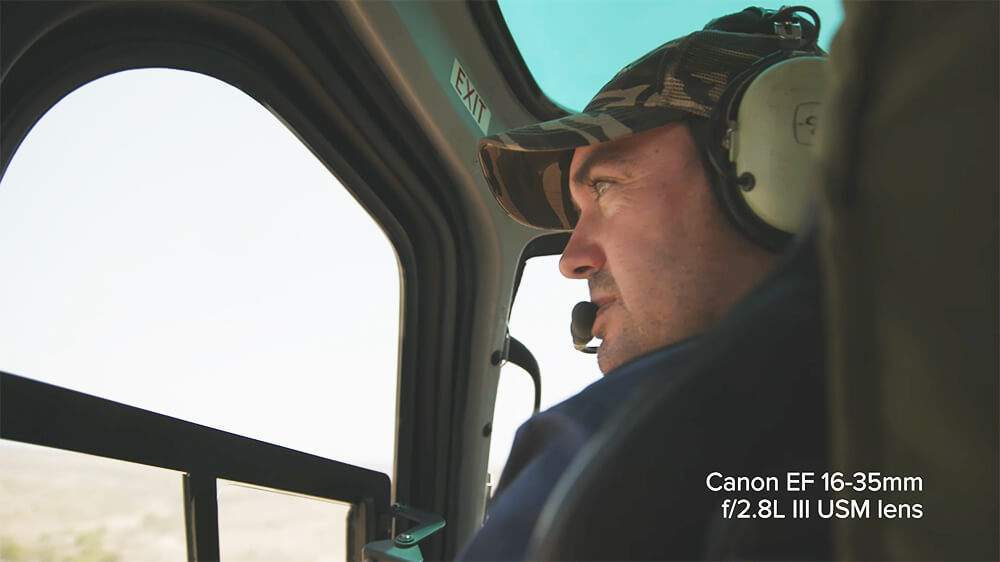 We got closer than ever before

In 2014, Canon changed the game for wildlife videographers with the launch of the 50-1000mm, a pro-grade 4K lens with a built-in extender.

“The 50-1000mm is the best wildlife lens, I’ve never used something so awesome before. It allowed us to get super tight on our shots without disturbing their natural actions. It was an essential lens for this project. Rhinos can be a temperamental animal. You need to film them with a lot of consideration.” 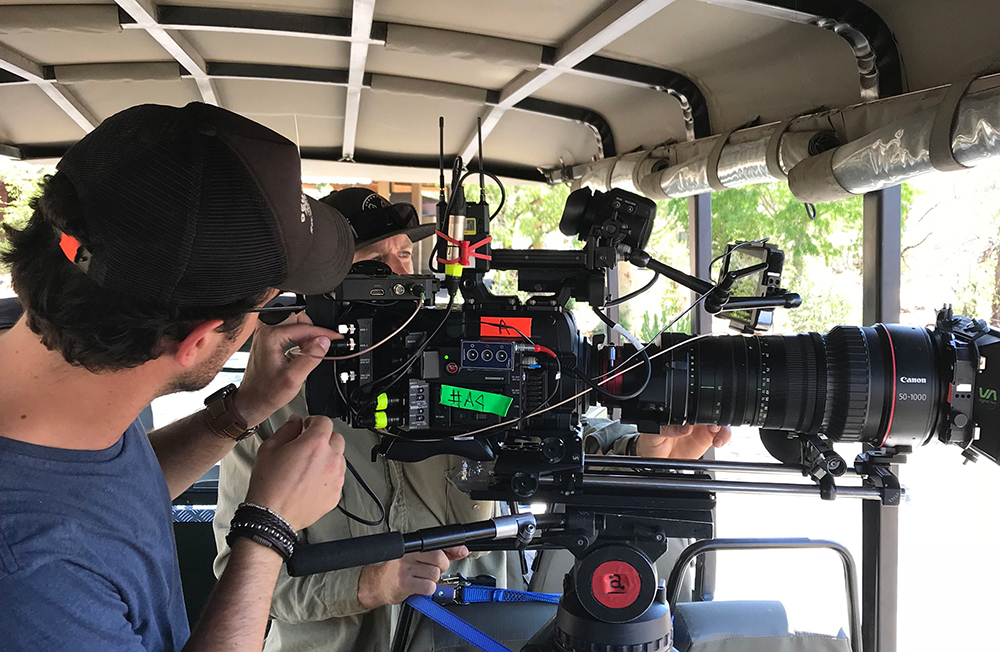 “Without that range, we wouldn’t have the shots we do,” says Thomaz. “A mother rhino with her calf is easily spooked. But we were able to get shots where I was right at the end of the range and it was still pin-sharp. It has this incredible extender feature where right when you think you’re at the end of the zoom you can flick this switch and it gives you another punch in without losing resolution.”

“When I first heard about this lens’ range I expected it’d need a small crew to move it around, especially mounted onto the EOS C700. But it was brilliant, it was manageable for one person, it’s only about 6.5kgs.” 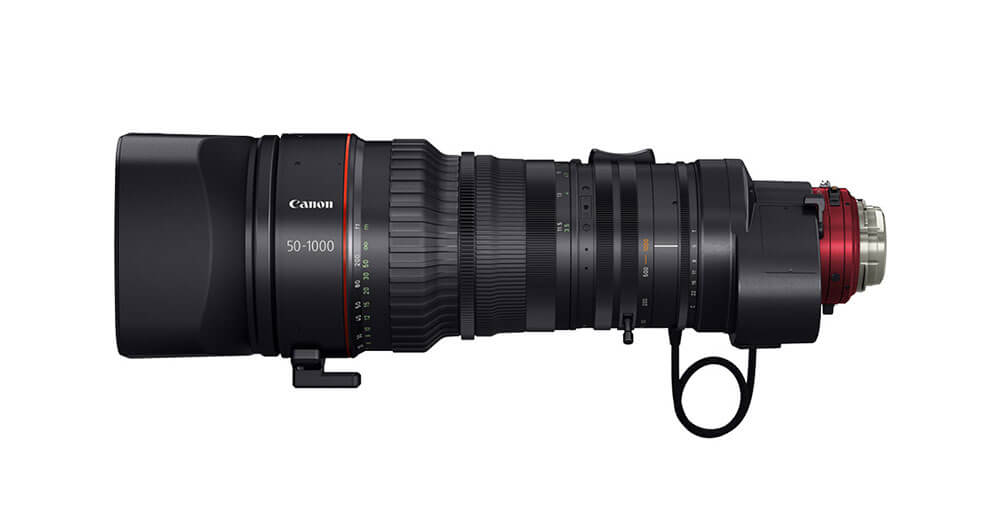 Part one of Save This Rhino premieres on National Geographic on April 23. Part two airs April 30 followed by on-demand release. Help save the rhino by donating to Care For Wild Rhino Sanctuary NPC; a not-for-profit organisation dedicated to the care and recovery of orphaned and injured baby rhinos.