The secrets to capturing motion in your photography

When it comes to beach and surf photography, Canon Master, Eugene Tan is one of the best. The guru behind aquabumps.com, a website and gallery in Sydney's Bondi Beach, Eugene shoots in the water regularly and is well versed in how to make water, beach and sports photography truly come to life.

I swim with my camera amongst waves and shoot surfers getting tubes. I shoot a lot of moving things because with surfing you're dealing with things that are moving really fast. 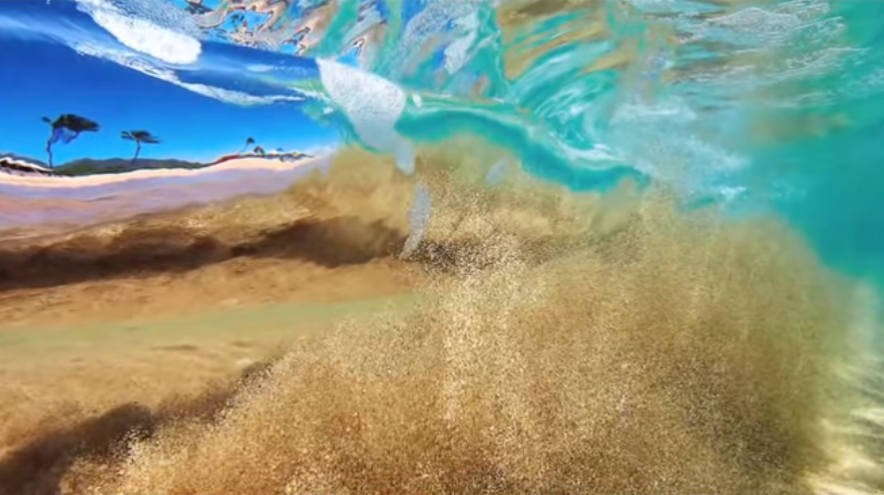 Underwater image of sand and wave by Eugene Tan

When shooting movement it's really important to have control over your shutter speed. It all comes down to what you're shooting. If it something that's moving really fast moving and you want to freeze it, you've got to use a shutter speed of 1000th or 2000th of a second - that's really fast and requires a decent amount of light. For really fast shutter speeds, the best time of day is when there is a lot of light going down the lens, but it can freeze the subject in a position that's not really natural and doesn't really tell the story.

I actually really love a little bit of blur in the shot. So say you're photographing a hurdler in motion, use a slower shutter speed: a 40th, a 50th or a 60th. If you go too slow and your subject's moving too fast it'll just turn into a blurry mess. Which is something you don't want, something has to be sharp. 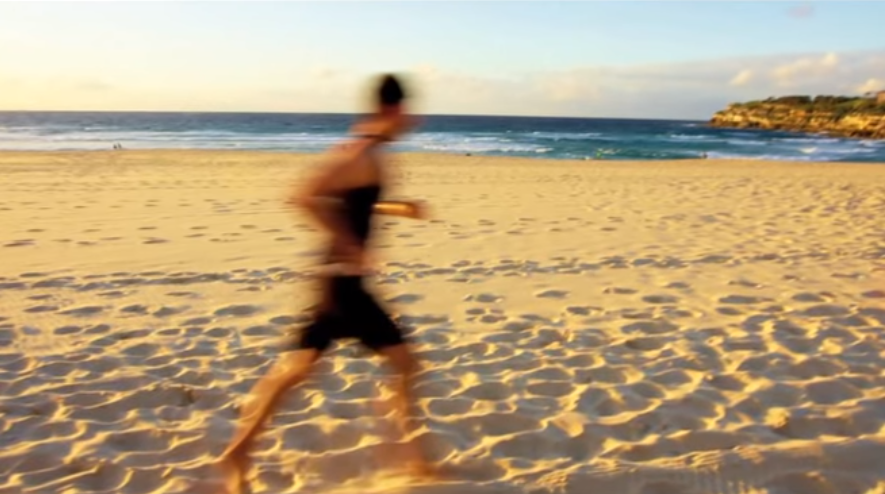 When shooting movement it's a good idea to shoot quite a few frames. As movement can be tricky to nail, a burst of 10 frames for example will give you a good chance of success.You can also create movement by actually just moving your camera, from panning to just trying to do something abstract such as twisting the camera around to create some movement in the shot. Keep in mind you've got to use a slow shutter speed, a much easier approach than trying to move it super fast. 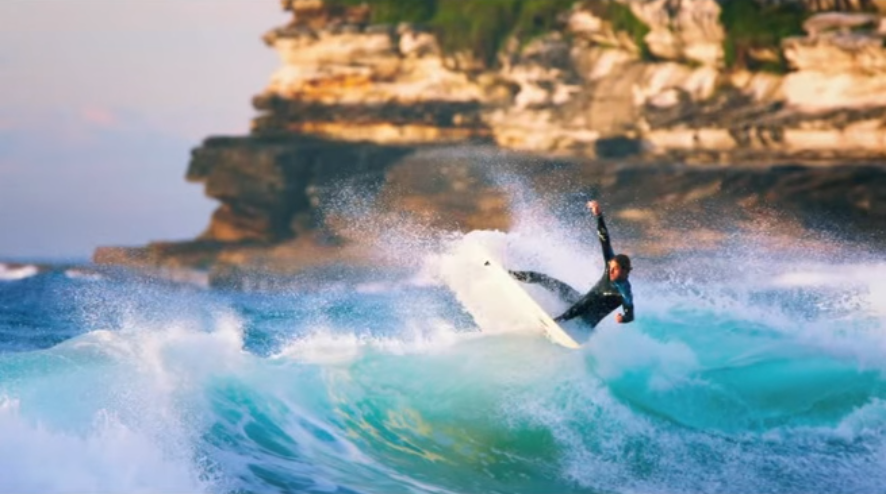 Surfer on wave by Eugene Tan

Three tips to mastering motion in your photography

Image Credit: Eugene Tan
Discover more tips and tricks
Get inspired and learn more with these tips
SHARE THIS PAGE