Despised but inescapable, work meetings need not be as unproductive and frustrating as you may be used to…

“People who enjoy meetings should not be in charge of anything,” said eminent American economist Thomas Sowell who, incidentally, also argued that the people who are most inclined to call meetings are typically the least productive.

Most of us can relate to this sentiment. A survey of senior managers in the US revealed that nearly three quarters believed meetings were unproductive, and almost as many said they prevented them doing their jobs efficiently.

A recent survey in the US by Korn Ferry* revealed that nearly two-thirds (67 percent) of respondents spend too much time in meetings and on calls distracting them from their work and more than one-third (34 percent) say they waste time in meetings that don’t accomplish anything.

Workplace productivity guru Dermot Crowley, author of Smart Work and Smart Teams, says most people don’t know how to run meetings effectively. “In Ireland, where I come from, there’s a traditional drum called a bodhrán,” Crowley says. “A bodhrán is a hard instrument to play well, but an easy one to play badly, and the same is true of meetings.”

With that in mind, here are the eight keys to turning meetings from efficiency-sapping inconveniences into powerful productivity engines.

How many meetings have you been to in the past week in which the purpose was neither clearly stated nor implicitly understood? Crowley recommends that in addition to stating the basic subject of the meeting, meeting requests should also contain a sentence in the notes section that begins with, “The purpose of this meeting is to…”.

If you’re calling a meeting and you can’t articulate a distinct and relatively narrow purpose, reconsider calling the meeting altogether.

If you’re calling a meeting, only invite those people you require to be there. It sounds pretty obvious, but for a lot of people meetings serve as exercises in base-covering: invite everyone, then no one can say they didn’t know. Of course, this often leads to a room full of bemused people wondering what on earth is going on while two people have a conversation.


3. No facilitator, no meeting

Crowley says meetings without an appointed facilitator tend to defer to the most senior person in the room. This is typically a bad idea. “They’re often the worst person,” Crowley explains, “because they have the strongest opinions and personalities, and they end up taking over the meeting.”

A competent facilitator is especially important in a globalised world where many meetings are held via video or teleconference. “Without a good facilitator, meetings like this tend to become one-way talkfests,” Crowley says.

It’s hard to overstate the importance of a robust agenda. A good agenda helps attendees prepare for the meeting and also prioritises the items by importance, giving a structure to the meeting itself.

Designing an agenda should be straightforward if you have a clear idea of the meeting’s objectives and desired outcomes. Crowley recommends including a start and end time for each item, so participants know how long has been allocated for discussion.


5. Assign actions during the meeting

A good meeting will be impacted by the lack of follow-up. If you’re all sitting around agreeing that it would be really great if person X did thing Y by time Z, and no one writes it down, well… you can be almost certain Y will never get done.

To avoid this, a good facilitator will assign any actions and delivery dates to participants within the meeting itself. These should be captured centrally within the team’s task-management system and followed up at a future meeting.


6. Start and finish on time

Ensuring meetings start and finish on time is more than just making the most efficient use of work hours, it’s also about establishing a positive meeting culture.

“You have to turn up on time,” Crowley says. “You need to be sitting in your seat before the meeting starts so you’re ready when it does.”

The facilitator should keep discussion to the times as per the agenda, and ensure things are wrapped up on, or before, – the dot.

Sometimes, if all you need is a quick decision or an update, a formal meeting may be overkill. Be especially wary of meeting subject lines containing the words “check-in” or “status update” – these are typically the work of managers who can’t be bothered reading documents. Consider declining such a meeting in lieu of a quick email or phone call.


8. Make sure faces are visible

As more meetings are pushed online due to coronavirus, it can be hard to monitor a participant’s contribution. Without the use of video, it’s not uncommon for attendees to multi-task or sit back and tune out.

To recreate the intimacy of an in-person meeting, ask all attendees to turn on their video. This helps personalise the conversations and keep participants engaged.

Did you know that you can use your Canon EOS camera as a high-quality webcam ? With so many people relying on livestreaming and video calls, ensuring you have the best quality picture is a great way to represent yourself professionally and make high-quality connections. Consider enhancing your image when communicating with external parties or to larger audience groups.


*Korn Ferry survey of 1,945 professionals took place in the US in October and November of 2019, 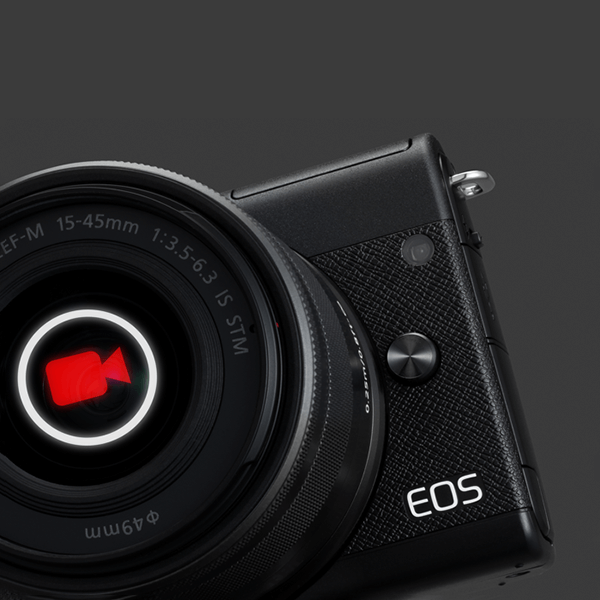