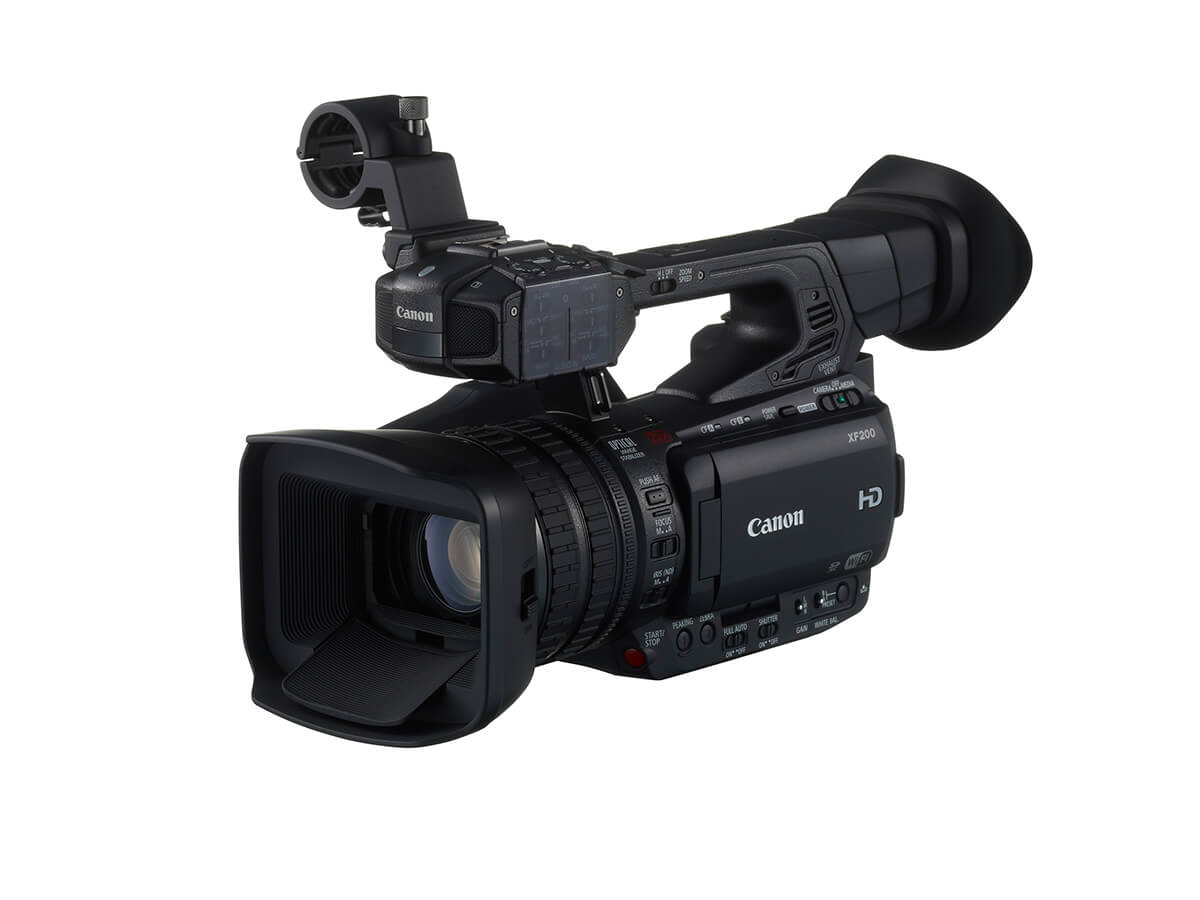 Firmware Version 1.0.5.0 incorporates the following fix.
1. Fixes a phenomenon in which the start time code is not correctly displayed when MP4 clips captured at 59.94P/50.00P frame rate are imported into NLE software.
*This applies to cameras equipped with Firmware Version 1.0.3.x - 1.0.4.x. MXF clips are not affected.

Preparations for the Firmware Update:
After the Firmware update has been performed, the camcorder's menu and custom picture settings will be reset. It is recommended that users save their menu and custom picture settings as settings data to an SD card, separate from the one that will be used to carry out the update, before starting update operations. This saved data can be loaded into the camcorder and the settings can be changed after the update has been completed. For further information on this, please refer to the section in the unit's Instruction Manual titled "Saving and Loading Camera Settings".

The following items are required to perform this firmware update:
1. An XF205 or XF200 camcorder body
2. A computer (OS: Windows 10, Windows 8.1, Windows 8, Windows 7 SP1)
3. A 64 MB or higher-capacity SD/SDHC/SDXC memory card (both commercially available)
4. An SD card reader/writer (commercially available) or an SD card slot built into the computer
5. A fully charged battery pack for the camera
6. Compact power adapter bundled with the camera
7. The firmware (the downloaded file)

Changes in Version 1.0.3.0:
1. IP streaming has been added, which is an image (video) transmission method.
2. Slow and fast motion recording function has been added for the MP4 format.
3. Improved zoom operation when using the Browser Remote application.
4. Improved the user interface to simplify configuration of the camcorder network settings.

Changes in Version 1.0.2.0:
1. Adds an image mode that reduces the level of noise during shooting.
2. Corrects the pre-recording control mechanism when recording in MP4 format.

Changes in Version 1.0.1.0:
1. Corrects a phenomenon that in which after returning the Camcorder from Power Save mode, footage captured in MXF format (on CF card) may be shaky.