Outstanding Professional Photographs to Make You Feel Better About 2016

These men and women consistently dig deep to deliver absolutely incredible shots which make us stop, and think, and cry, and smile, and gasp. See what we're talking about below, with some of the best images from 2016. 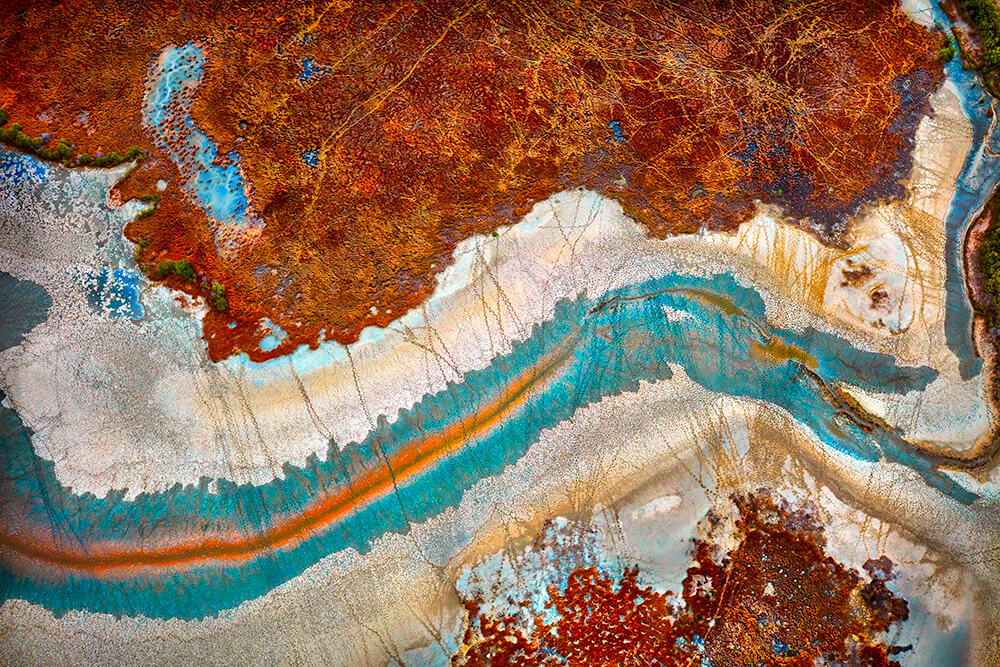 "What I like about this image is the three-dimensionality you see, where the discordant colours and textures seem to lift off the screen." 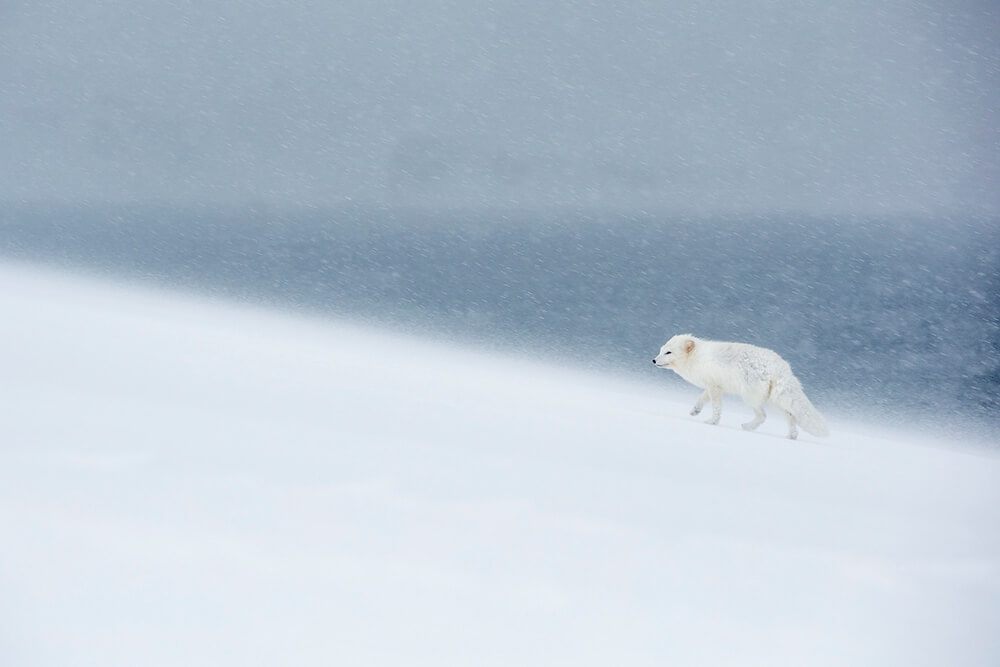 "After sitting for days through the freezing arctic winter conditions of Iceland, I finally got the opportunity to photograph the white morph of an Arctic Fox. He was patrolling the edge of his territory during a heavy winter snowstorm. It's very evocative of the incredibly harsh environment in which these animals survive. Able to withstand cold better than any other mammal, the Arctic Fox heads headlong into the blizzard in temperatures below -20º Celsius." 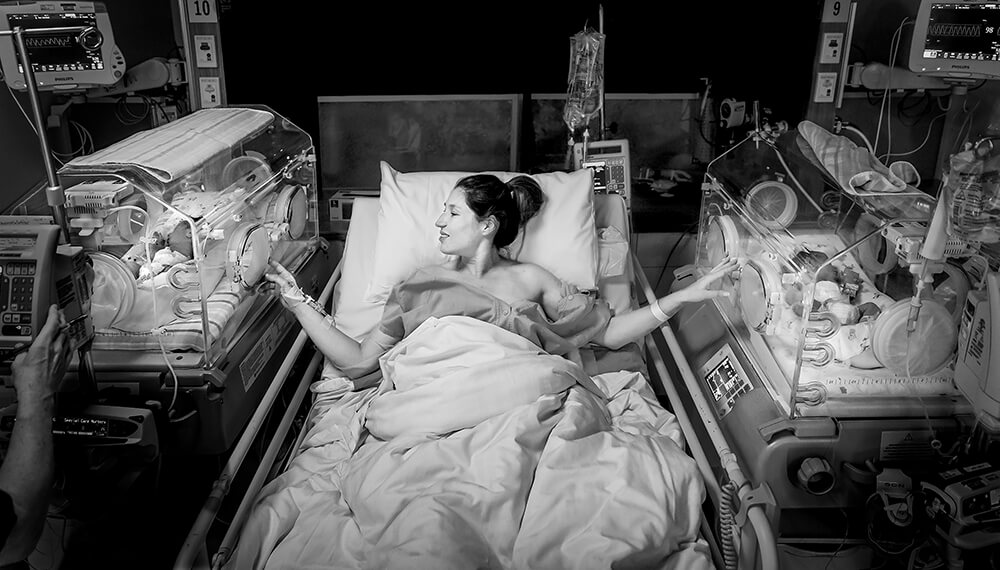 "To finally hold your baby in your arms, after a 9 month pregnancy, is all a new mum wants. So to have TWO babies so close – yet so far – is torture.
This new Mum reached out longingly for her twin girls, touching their humdicribs as though she was touching them herself, and waiting patiently to hold them for the first time. As a birth photographer I love that I can document precious moments such as these and help new parents relive the emotions that they experienced on the days that they welcome their precious new family members – it’s something special indeed!"

Longing for a Hold by Selena Rollason 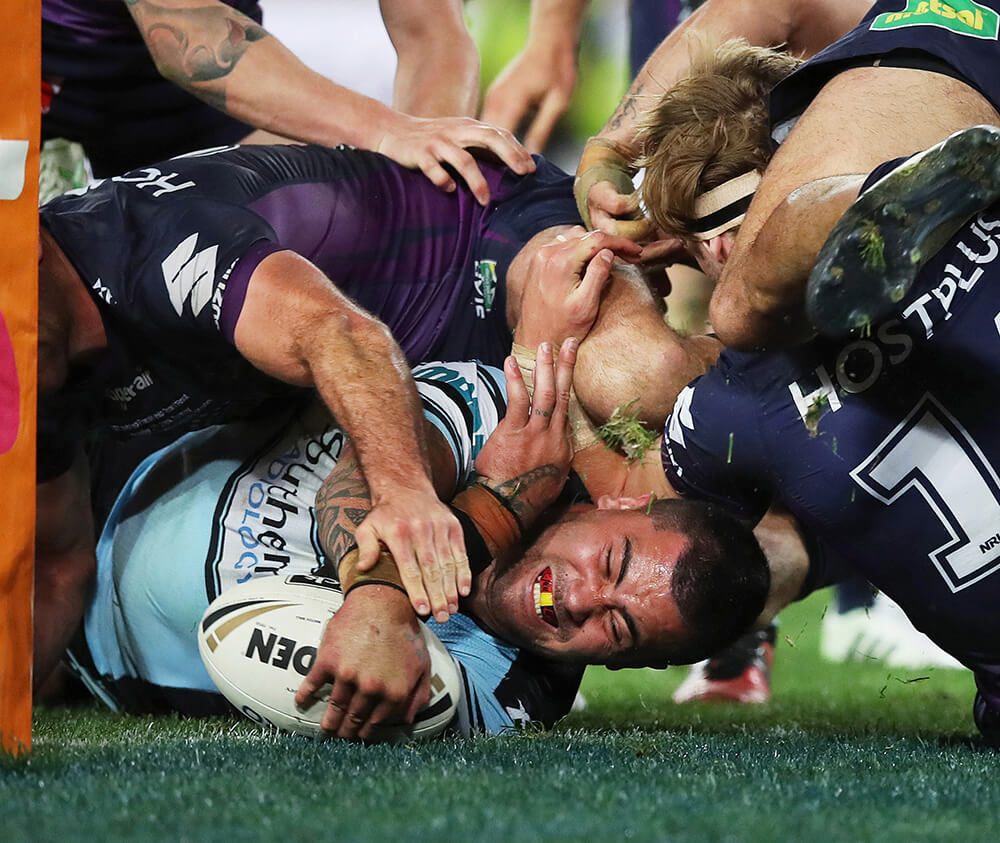 "The Cronulla Shark's Andrew Fifita scores the match-winning try, during the 2016 NRL Grand Final between the Cronulla Sharks and Melbourne Storm at ANZ Stadium. The game was in the balance and when that's happening you are always waiting, wondering and anticipating when the winning moment is going to come, and when it finally does you are expected to get the picture. It's always nice when you capture the big moments that matter in sport." 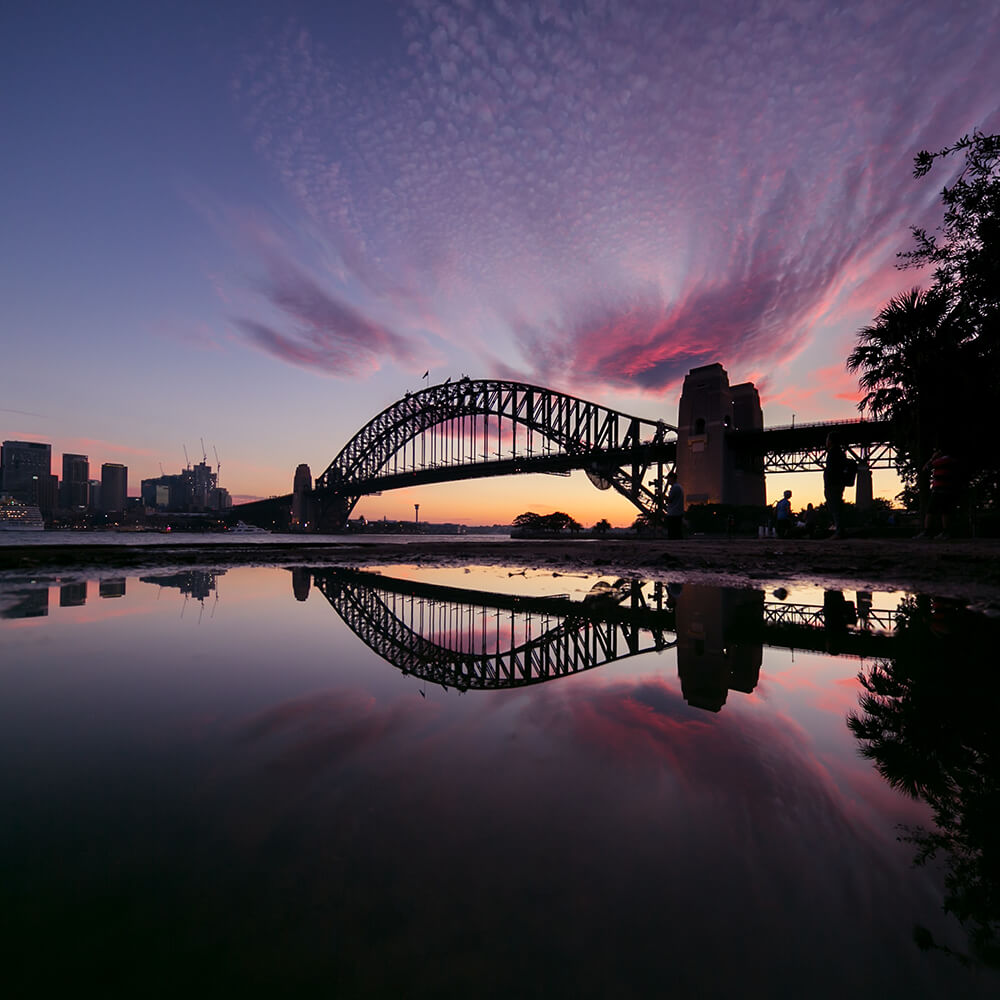 "I was shooting a sunset that appeared to be pretty bland until this cloud formation lit up in a pretty unique way. As I was at one of my favourite spots on the harbour, near Milson's Point, I knew this puddle would be a great way to enhance the image. I dropped the camera down to water level and fired off a few shots at 11mm, which gives for a very unique field of view. I like the image because there’s a nice balance between man made structures and the beauty of nature." 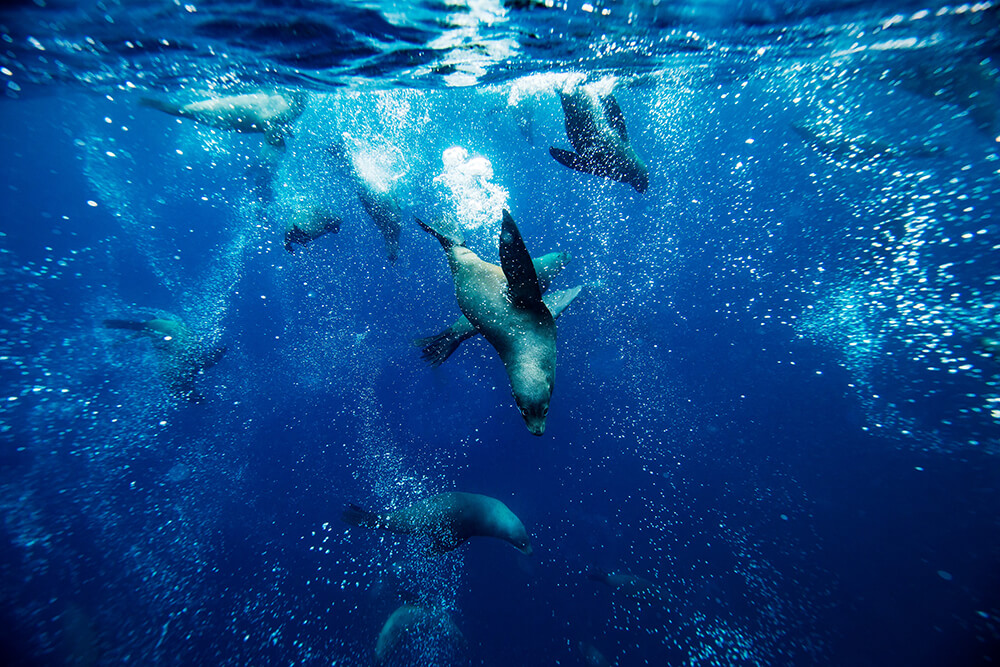 "This image was taken at the start of my Australian road trip in Tasmania. I had four weeks to explore and photograph some of the most amazing landscape scenery Australia has to offer. On this day I headed out to the Island of Seals – it was such a spectacular coastline with large caves and dramatic scenery. The seals were all in the water splashing about (apparently thats a good sign that there are no sharks around). I quickly got my gear ready and jumped overboard. I found myself alone amongst hundreds of seals and they really started to react with me." 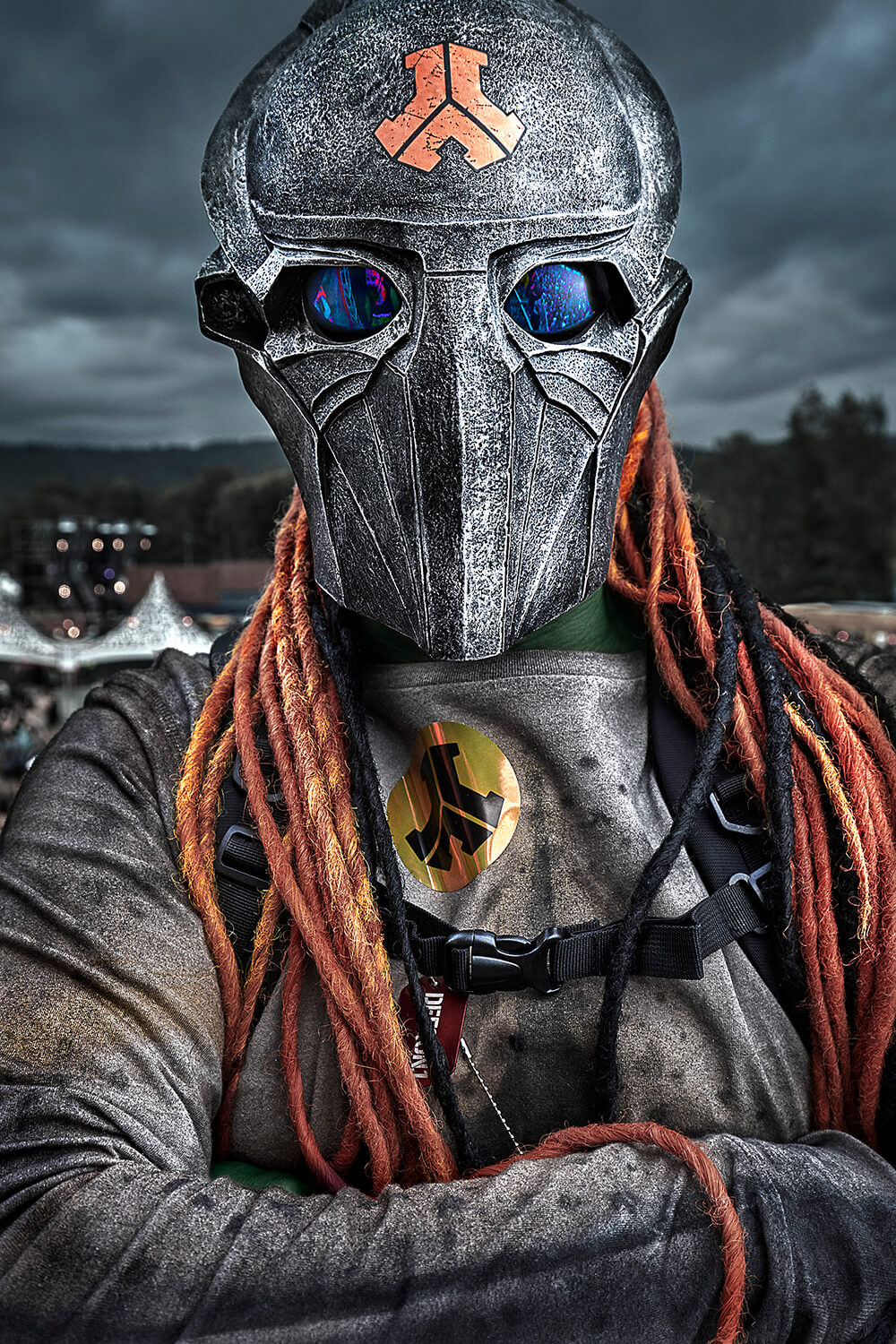 "I was shooting a reportage series at the Defqon.1 music festival and remember climbing up onto one of the several stages packed with hardstylers jumping to thumping tunes. As I forced my way through the crowd, I came across the ‘Defqonator’ and used hand signals to get the ok to shoot him. Grabbing a piece of white cardboard, that happened to be on the ground next to me, I bounced light onto the Defqonator from an overhead spotlight whilst directing and shooting a few captures. I like this image for its powerful simplicity; encapsulating visually what a Defqon.1 hardstyle music festival is all about." "No matter how many times you’ve had large brown bears calmly stride right past you, it’s another feeling entirely to stare though your lens as one appears to make eye contact from 50 meters away and starts charging full-pace through the shallows directly towards you. I was really hoping there was some tasty salmon, somewhere in front of me, which the bear had locked onto, and not me." 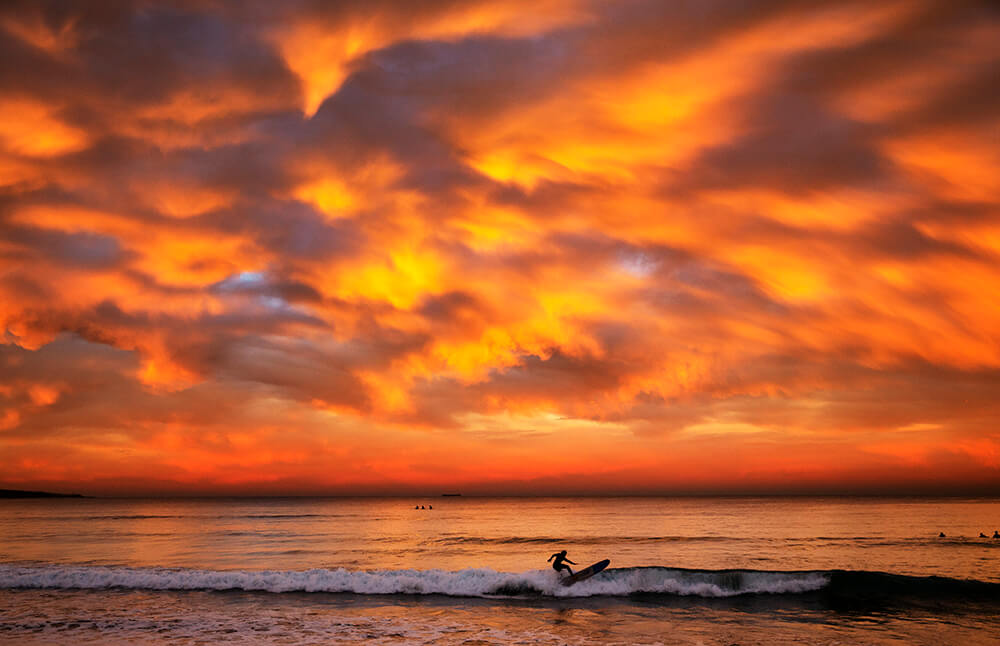 "I’m not usually that impressed with sunset pictures, to be honest. But this image – taken on one of my endless roamings around Cronulla, of a longboarder surfing under a sky that for a few moments looked to be on fire – worked for me. The image is a part of an ongoing documentation of Cronulla, a coastal suburb in the Sutherland Shire of Sydney Australia where I live. It is basically observations of the people who live at and frequent Cronulla their interaction with and affinity for the ocean and beach life." 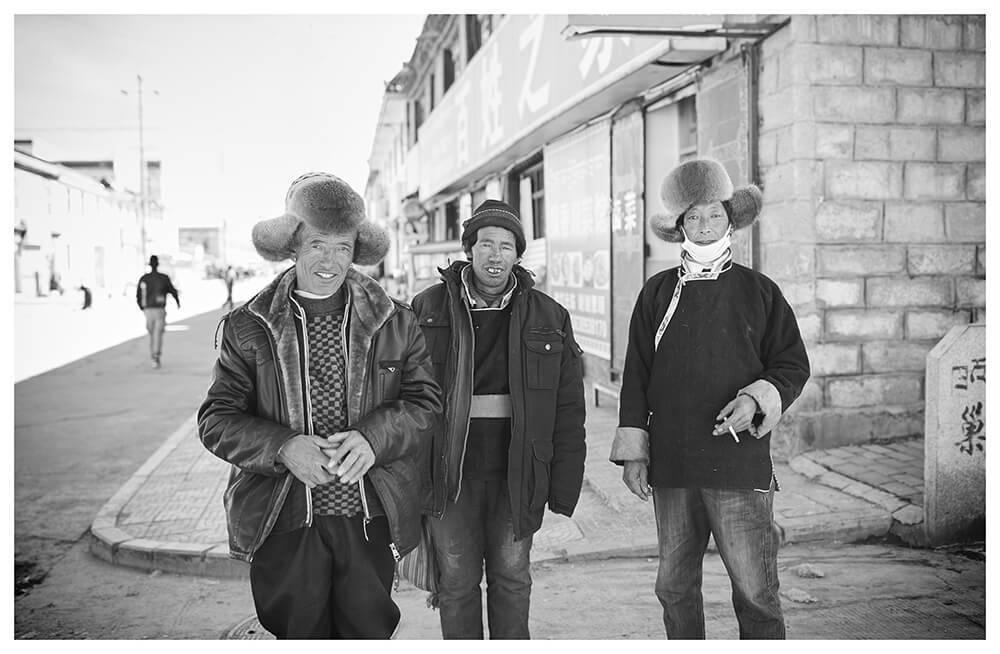 "The photographs that have the most impact for me when travelling are the portraits that I make along the way. For this reason I almost always have a camera around my neck, ready to shoot. I quickly walked down the street to get in front of these three characters, when they saw me they stopped and in sign language they allowed me to photograph them. Five seconds later they were gone.

I enjoy the direct eye contact where people meet one another through the lens. The story telling, where all the element within the frame have significance and finally the exchange of energy that portraits bring." 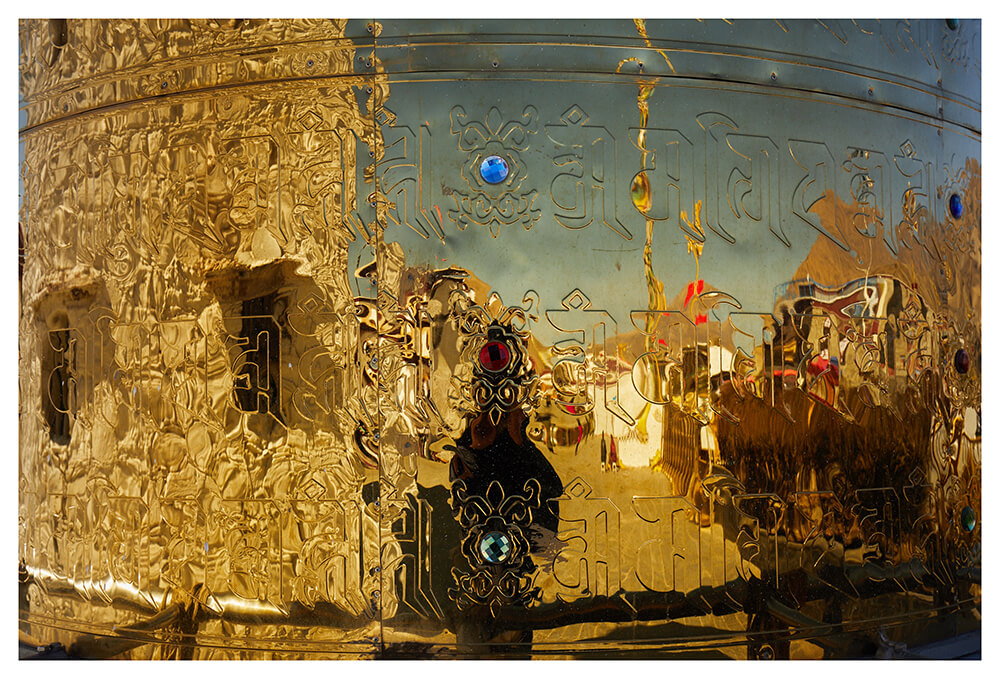 "I made this photograph of the reflection in the giant prayer wheel in the forecourt of Trandruk Monastery near Tsedang, in Eastern Tibet. This image manages to combine both the written Tibetan prayer script as well as the scene of where the prayer wheel was located. It tells the story of the dry dusty environment and the mud brick of all the buildings, all reflected in the gold leaf of the prayer wheel. I managed to hide my reflection in the bright ruby gem stone in the middle of the image so as not to visually intrude into the scene." 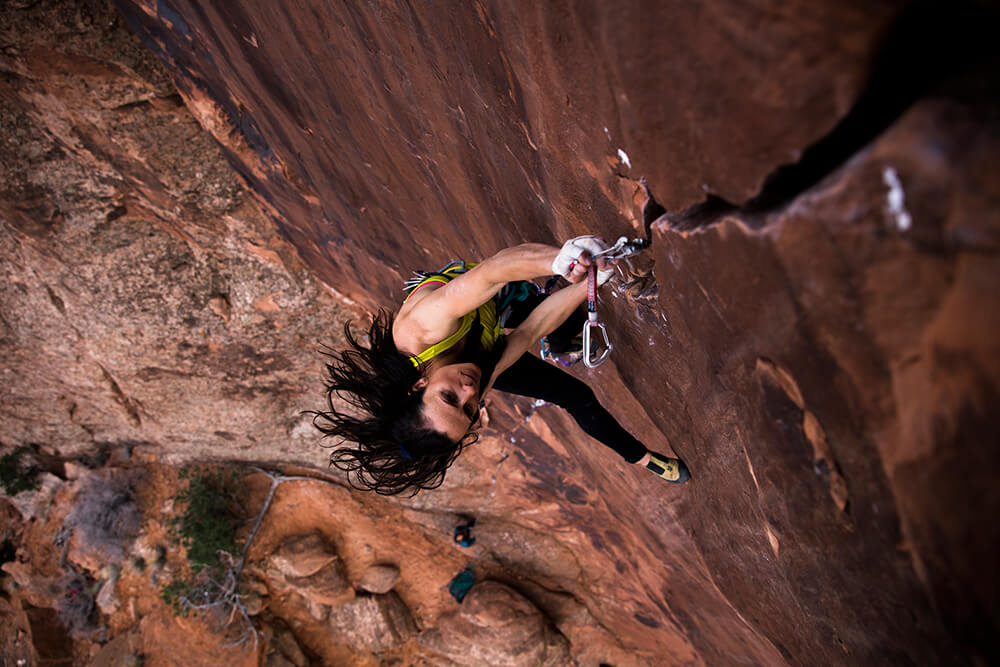 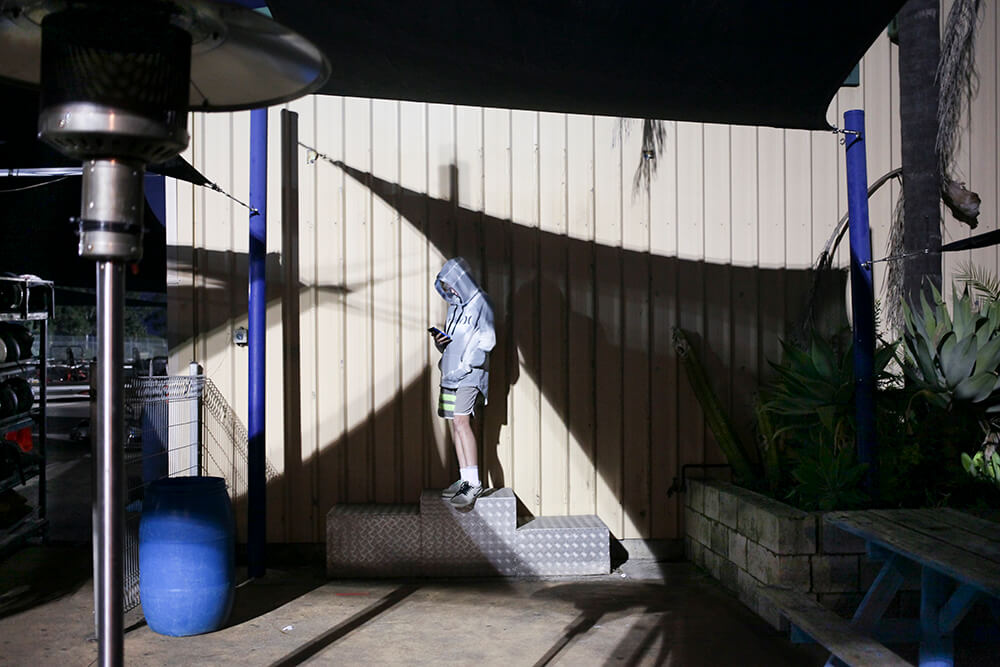 Ambition and Apathy by Lyndal Irons 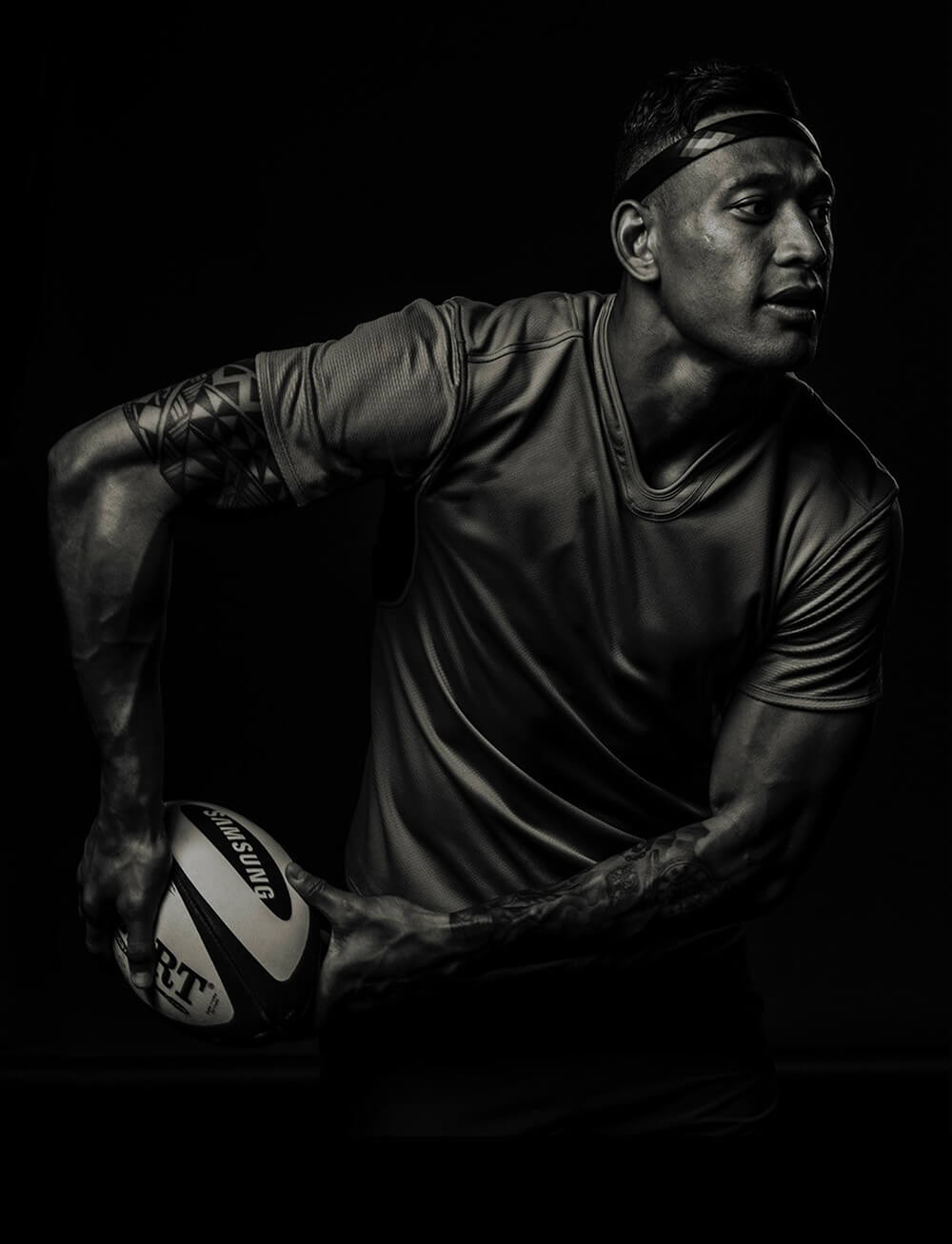