Michelle Hauschild: From the Sidelines to Behind the Camera

Being a South Australian married to a bloke from Melbourne, there was never any doubt Michelle Hauschild’s two sons would be encouraged to play AFL—even in a rugby league-obsessed city like Sydney.

After signing her boys up to play for Drummoyne Power, a junior AFL club in Sydney’s inner west, Michelle volunteered to take over the club’s communications and social media—a logical fit given her background as a news journalist.

She’s now the Club’s unofficial game-day photographer and describes herself as an “enthusiastic amateur, who has been fortunate enough to get her hands on some seriously good camera gear”. 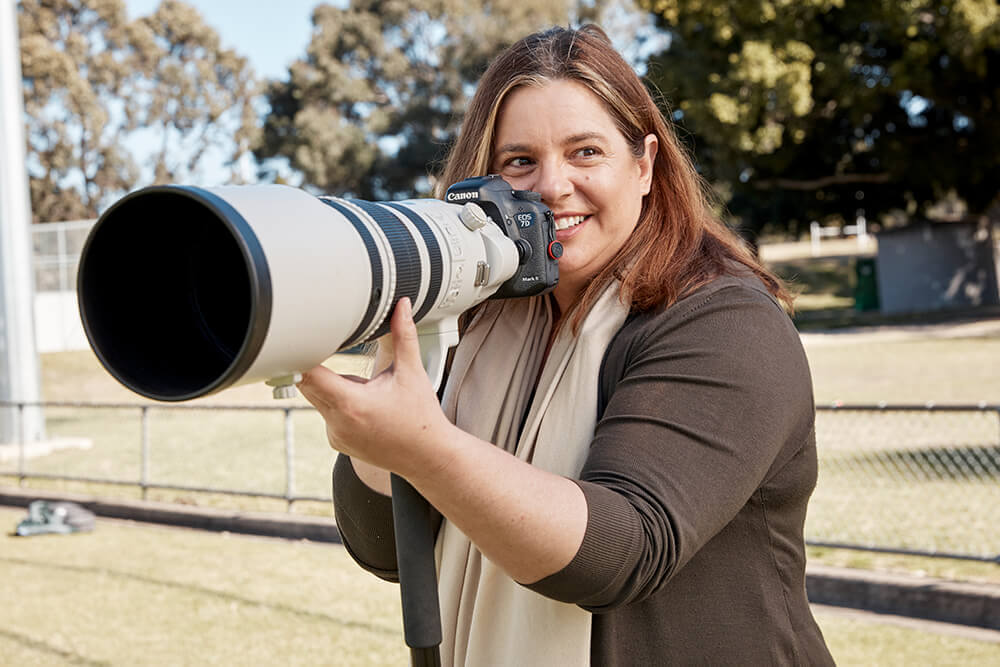 I was passionate about junior AFL—not photography—but after volunteering to take over the Facebook page for my sons’ club, I bought a camera. It was an entry level 700D with a kit lens. I switched it to “sports auto” and with no idea what I was doing, just started clicking. My camera was chosen on price point because, well, did I really want to spend a lot of money on something I wouldn’t use very much?

Fast-forward to 2018 and my weekends are almost exclusively devoted to taking photos of junior AFL champions and while I’m still passionate about footy, I have discovered a new love. 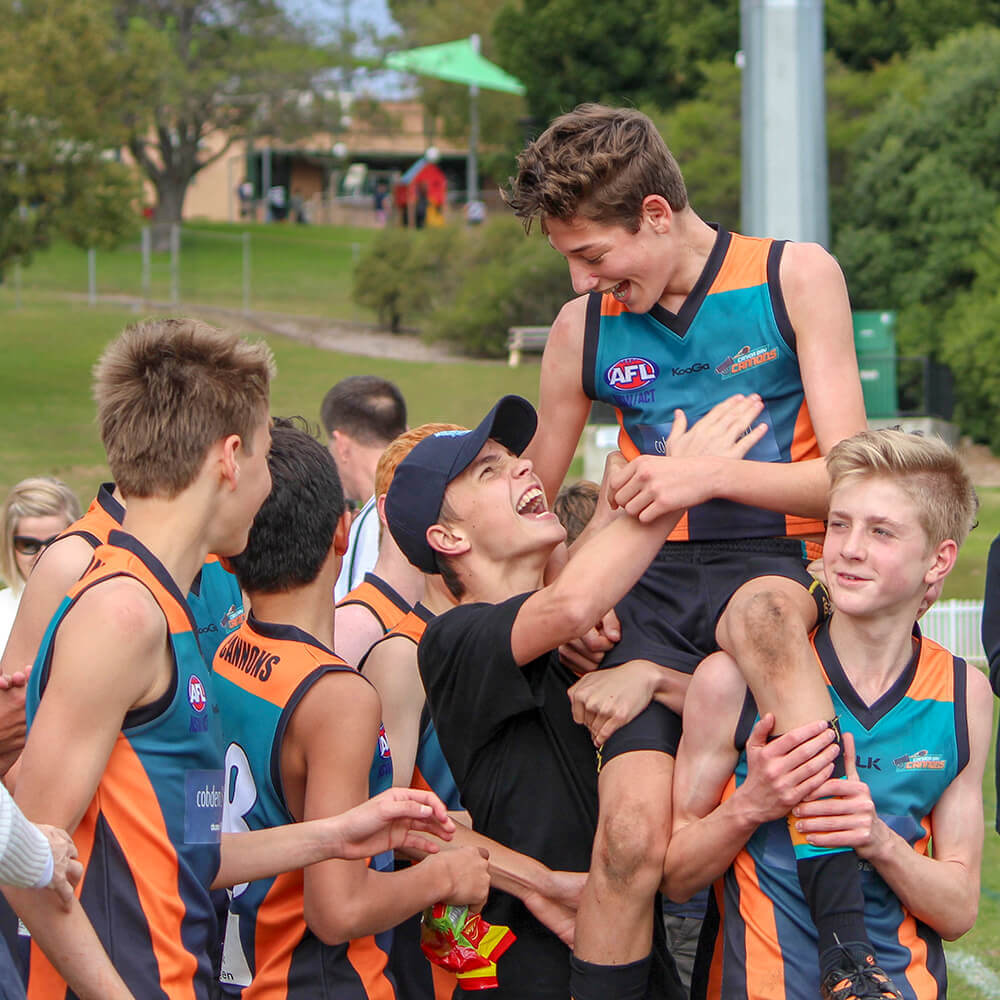 More importantly, I’ve branched out and I’m exploring other types of photography. Time lapse, macro, food, street and portrait photography, off camera lighting, sunrise—you name it, I’m game to give it a go at least once. As an added bonus, as I’ve learnt how to get the most out of my camera, the quality of my sports photography has improved remarkably.

I can credit the shift in development to the Canon Collective. I first came across the Collective at Vivid. I’d been to a Vivid event the night before with another photography group and came home so discouraged. I felt out of my depth and ready to write myself off. 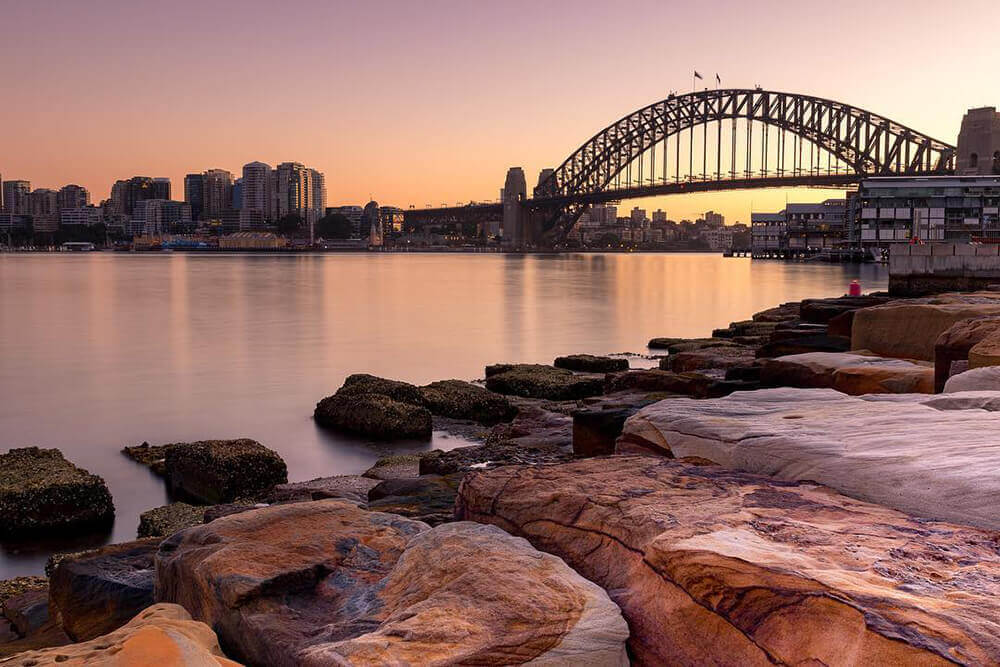 But I’d paid for the Collective event so, firmly convinced that I would only ever be able to take a decent photo if the subject was someone running with ball in hand, I took a deep breath and had my eyes opened to a whole new world. I was amazed by how patiently I was led through the basics of long exposure night photography—and I was so proud of the prints I took home that night.

Every time I’ve been on a Collective event, I’ve learnt something: Every. Single. Time. 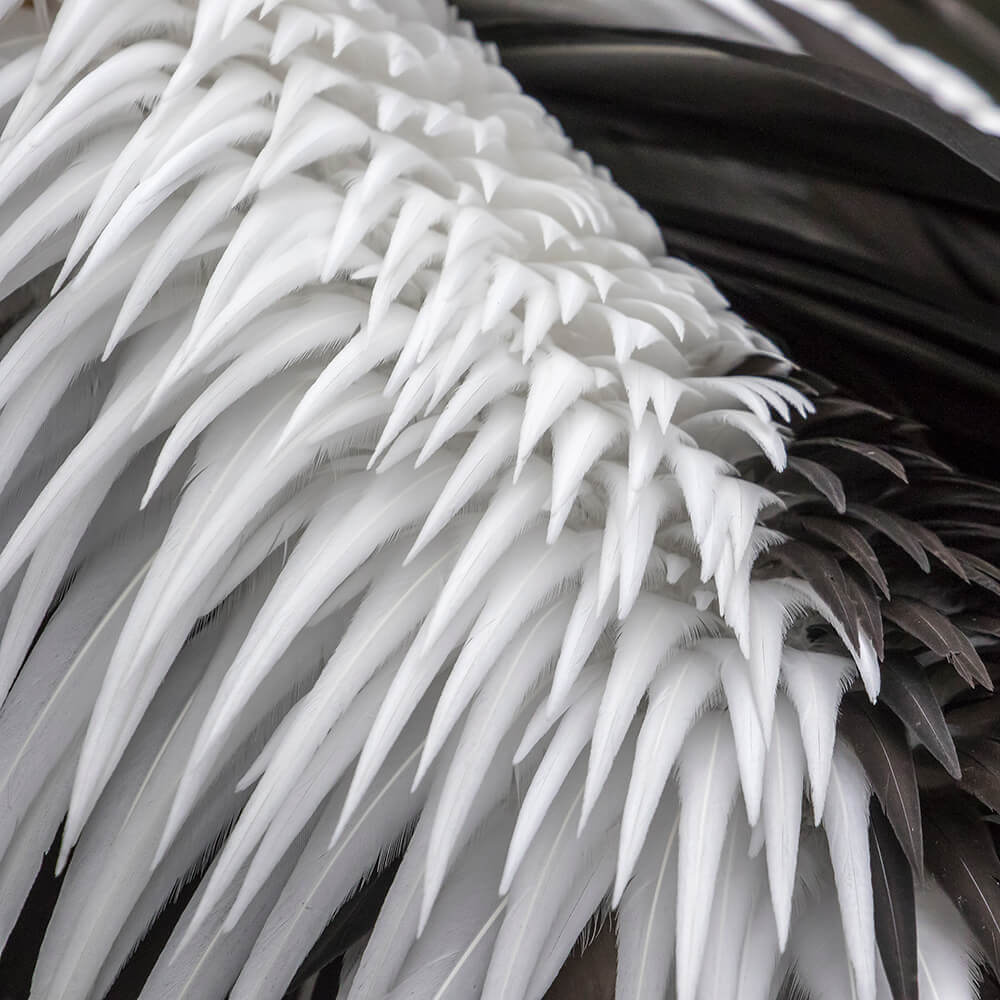 At the zoo, I came home with a better understanding of white balance. During a sunrise shoot, I was introduced to back button focusing. At a photography challenge event I discovered new ways to play with light. The Collective has also given me the opportunity to try lenses and camera bodies before buying them—and let me play with lenses that I’ll only ever own in my wildest dreams. 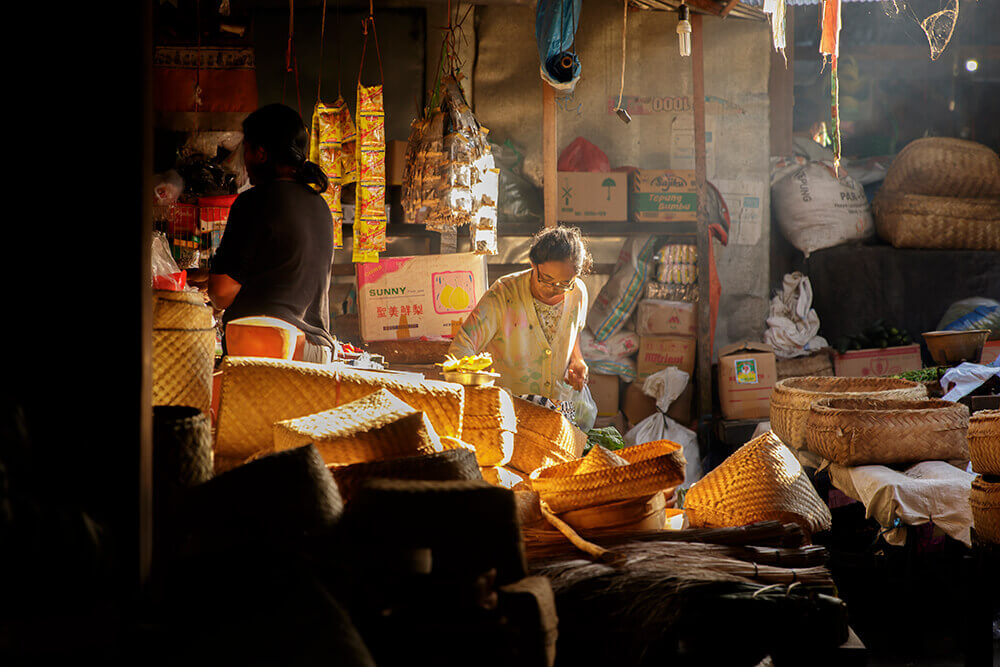 As a photographer, I’m still learning. I’m the first to admit that I have a long way to go. But when, after winning their Grand Final, the U17 boys footy team this year presented me with flowers, to let me know that my photos had helped to inspire them throughout the season, well, it makes me really proud of how far I’ve come.

Join a Canon Collective workshop near you.


Back to Stories
Don't miss these inspiring stories
SHARE THIS PAGE