Alex Gualtieri: The Teen who Sold his Video Games for a Camera

Photography has transformed the life of 14 year old Alex in ways he could never imagine. It’s opened up a whole new world and given him reason to explore life beyond what had become familiar to him. In fact, as soon as he picked up a camera, Alex felt his life was transformed.

“My camera has changed my life in so many ways. I see the great outdoors as something new and special. Previously, I’d spent quite a lot of time indoors, playing video games. Actually, I sold my games console to buy my best camera so that was the first big step.” 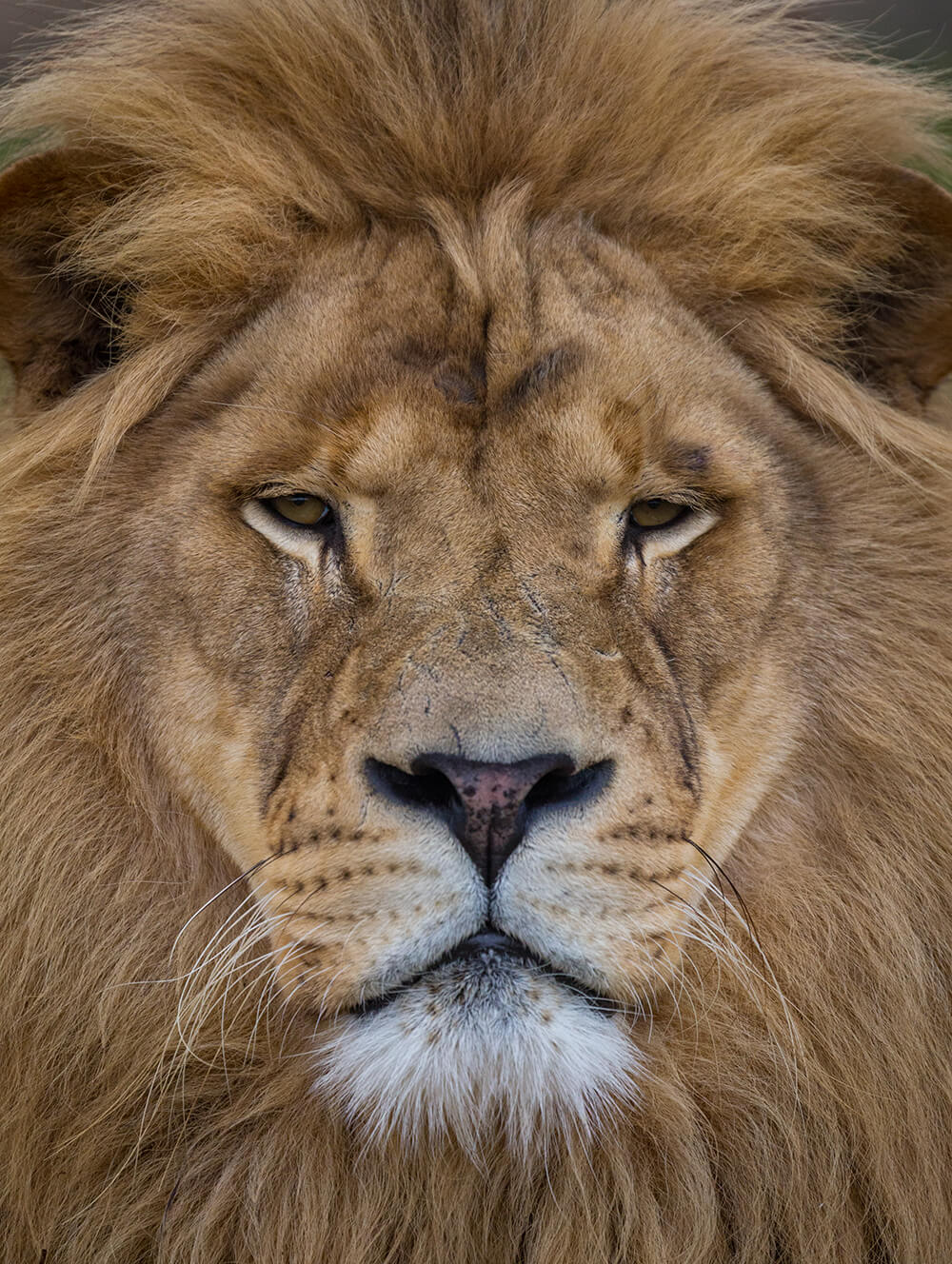 “Having a camera just made me want to get up every morning and chase the light because each sunrise is just so different and so incredible. I felt like I had to capture as many as possible and keep practicing until I got that perfect photograph.”

With his camera in his hands, Alex felt excited to go exploring, often to locations he had barely noticed before.

“I go out walking and exploring and suddenly there’ll be a place I might have passed before but didn’t really notice properly, I didn’t fully take it in. But with a camera it helps me look at life differently. I’m always looking around me and thinking, ‘How would a photo of that turn out?’ or looking at the light and thinking about what angles would be the best. I’m always analysing locations now and getting in amongst it is the best,” Alex says. 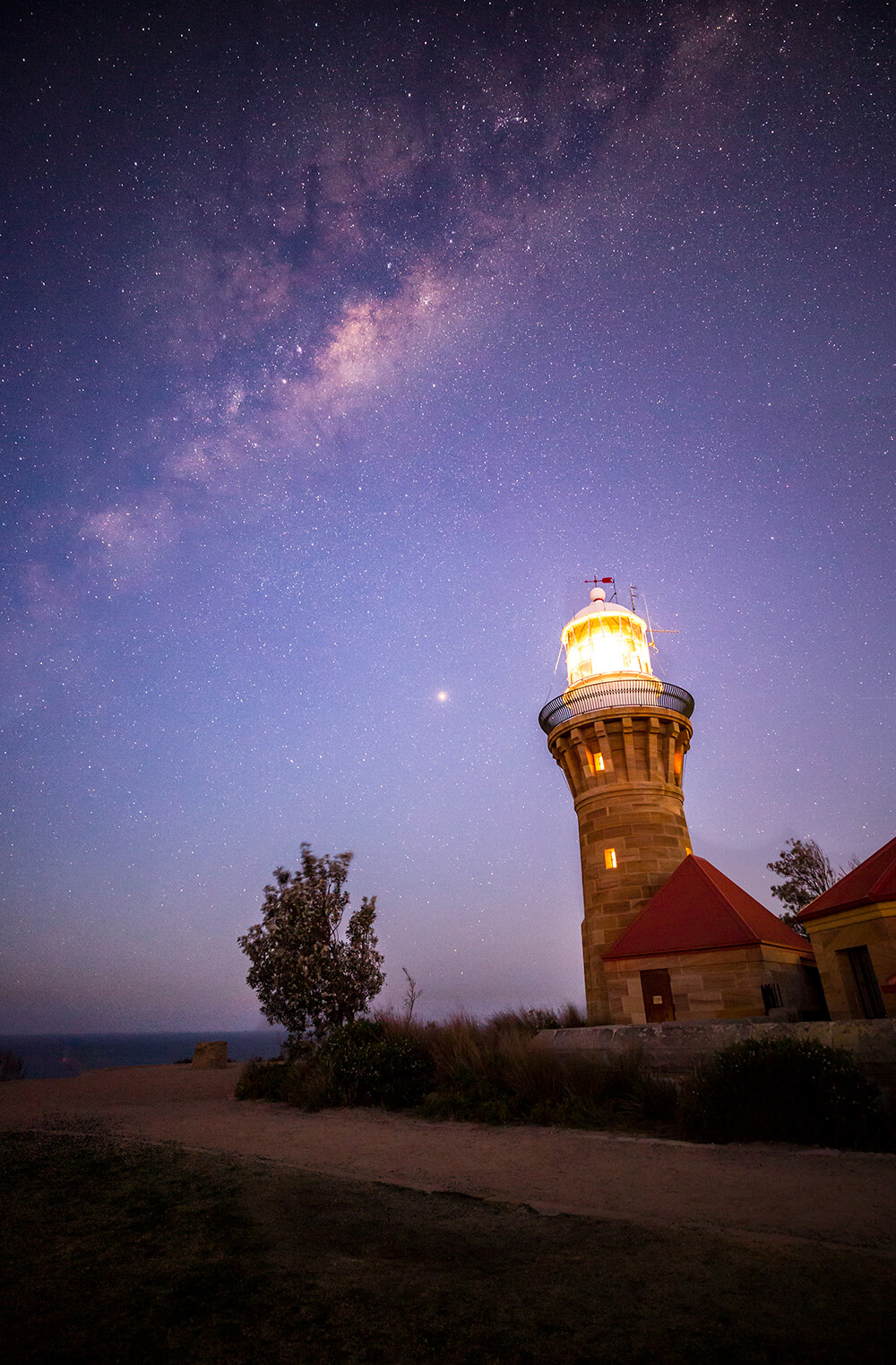 At the age of ten, Alex was given a Canon 700D and, thanks to Canon Collective’s Facebook group, he was able to learn dozens of tips and tricks to help him excel as a young photographer.

It wasn’t long before Alex attended his first Canon Collective event, ‘Getting to Know your Camera’ before he was taken out on an adventure with the Collective team to help him capture his first ever sunrise.

“That was what started it all and I wanted to do so much more. My new camera had so many more features so I needed help to really see how to make it work for me. Now if I go out and don’t have my camera with me I usually regret it,” Alex says. 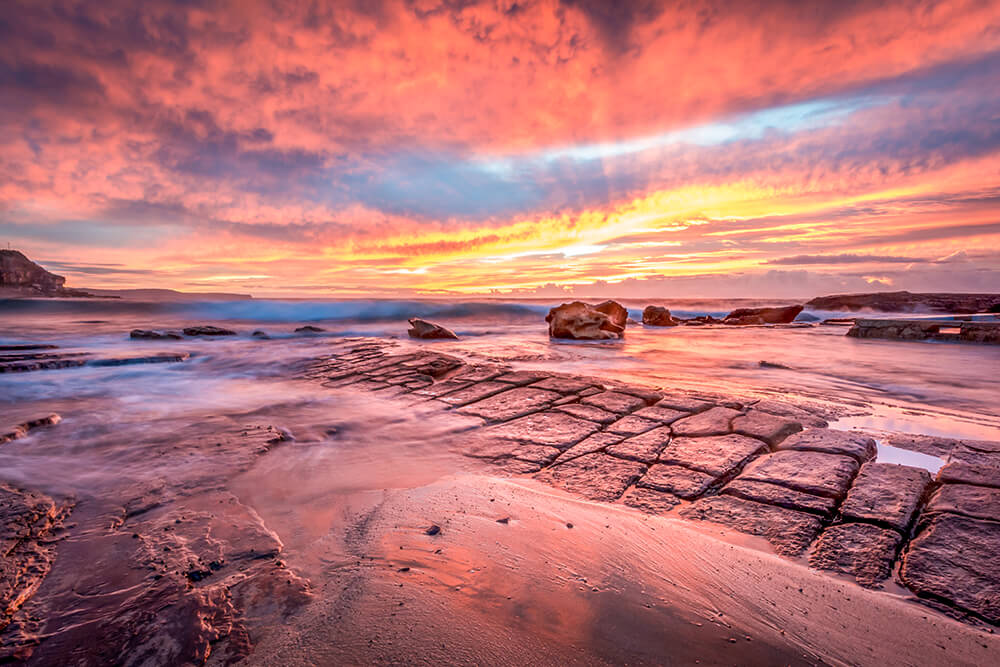 Alex quickly learnt that being a good photographer involves a lot of trial and error. He attends as many Canon Collective events as he can and he’s on the verge of starting portrait work so he can really test his photographic skills.

“Coming to Canon Collective means I’m able to use my camera to the fullest; from using big lenses to macro lenses and flashes. I shoot sunrises, astro photography, sunsets and wildlife. You don’t have to worry about anything because you get so many answers and help from Canon Collective team.”

Alex has now started working as a photographer, taking photos for a local real estate agency, adding to his expertise. He’s also starting to print his favourite photographs which he plans to sell at markets.

“I want to give back to the Canon Collective community by passing on things that I’ve learned so I can help other young photographers. I want to help as much as I can.”

“My camera has changed my life and I’d like to encourage other young people to get outside with their cameras and explore this world we should all be grateful for.” 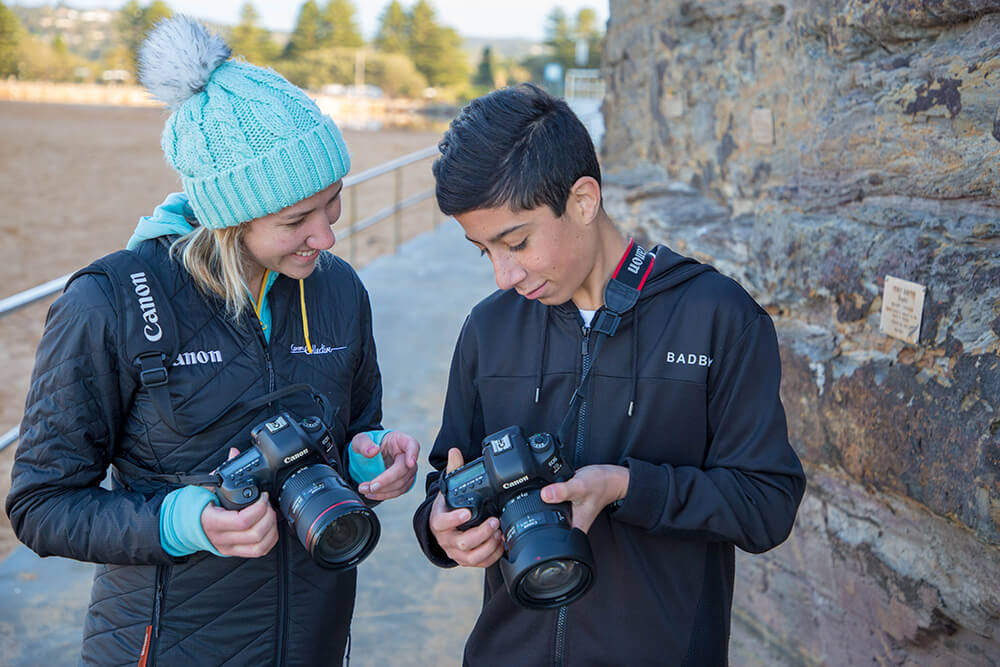 Check out a Canon Collective workshop near you.